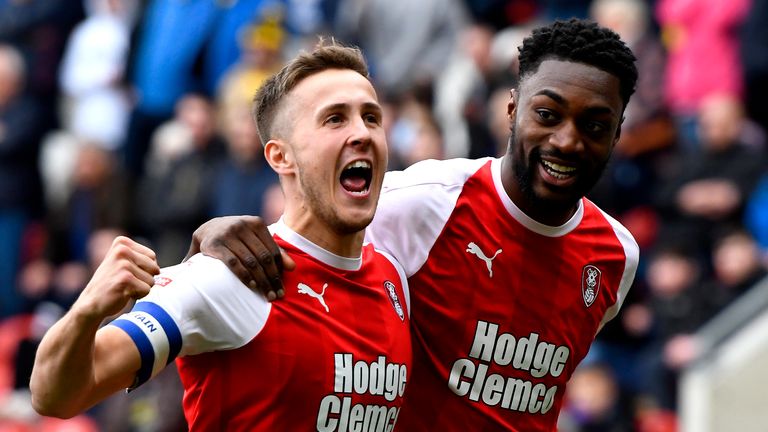 Cardiff City have made Rotherham and Wales midfielder Will Vaulks their first summer signing in a deal likely to rise to more than £3m.

The 25-year old, who spent three seasons at the New York Stadium and had just signed a one-year contract extension with Rotherham in March, has agreed a three-year deal at Cardiff.

The midfielder made 42 appearances in the Sky Bet Championship last season, scoring eight goals in a campaign that saw the Millers relegated back to League One. 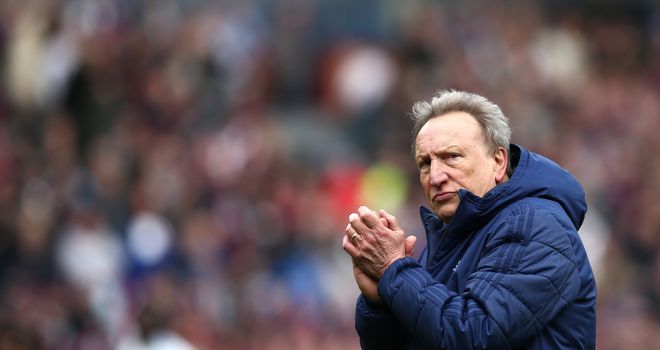 Vaulks made his international debut with Wales earlier this year and won his third cap in the recent 2-1 Euro 2020 qualifying defeat to Croatia.

His former club Falkirk are understood to be due a sell-on from the transfer fee.

"I'm absolutely over the moon to be here and to get this over the line. It's been a brilliant year for me," Vaulks told the club's website.

"I'm really looking forward to playing regularly at Cardiff City Stadium after getting a taste of it at the Slovakia match.

"It's great to be playing for the biggest club in Wales just six months after my first international call-up." The club have also confirmed deals for Curtis Nelson and Joe Day.

Start your day with Good Morning Transfers at 9am as our team of reporters and pundits bring you the latest news and insight. Transfer Talkthen follows at midday delivering the biggest stories that matter to you. And join us at 7pm for the definitive round up of the day's news with The Transfer Show.