The 32-year-old had been without a club since leaving Turkish side Trabzonspor in March 2020 after being handed a four-month ban for breaching the FA's gambling regulations; Sturridge, who scored eight goals in 26 appearances for England, joins Perth Glory for the A-League 2021-22 season 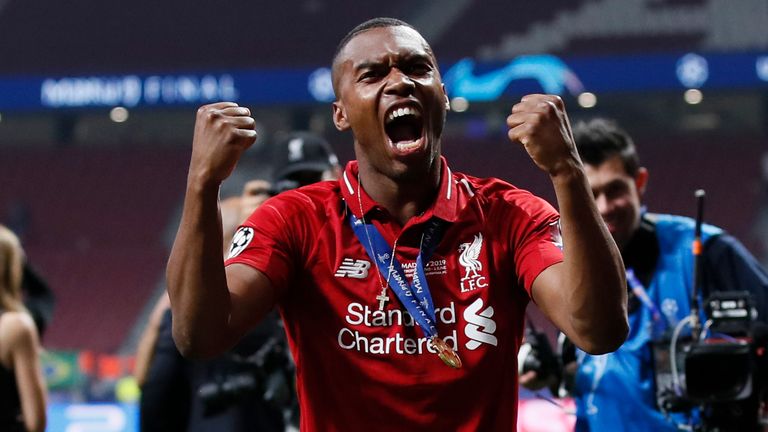 Daniel Sturridge has signed for Perth Glory on a free transfer, 19 months after he left Turkish side Trabzonspor.

The 32-year-old former England and Liverpool striker had been out of the game since March 2020 after being handed a four-month ban for breaching the FA's gambling regulations.

As he searched for a new club, Sturridge trained with Real Mallorca during the summer, and Perth Glory have now recruited the Champions League and Premier League winner for the A-League 2021-22 season.

"It's a fantastic opportunity to try a new challenge," Sturridge said.

"When the opportunity came about, it felt like the right thing to do, to take my talent somewhere where I can enjoy my football in a competitive league and try and help the team be as successful as they possibly can be.

"I'm going to put my best foot forward, work hard and try and help the team win each game that comes by and then we'll see where we end up when the season finishes.

"I can't wait to play at HBF Park and hopefully put a smile on a lot of faces."

At international level, Sturridge was part of England's squads at the 2014 World Cup and Euro 2016, scoring eight goals in 26 appearances, while he also featured for Team GB at the 2012 Olympics in London.

"Daniel's quality on the park speaks for itself "and it is fantastic for the club and the league that a player of Daniel's calibre is joining us," Glory head coach Richard Garcia said.

"His motivation and drive aligns with the values and ambitions of the team and the club as a whole." 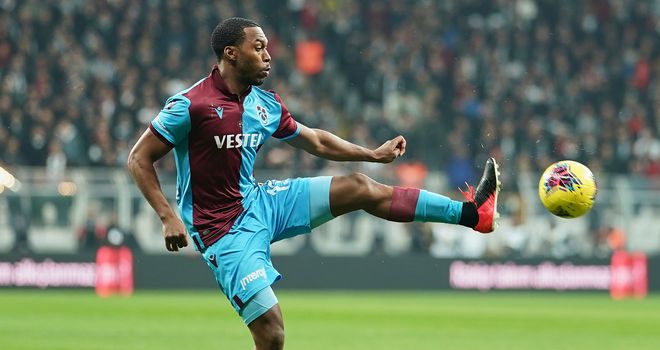 Glory chairman and owner Tony Sage added: "Daniel is undoubtedly one of the biggest signings not only in Glory's history, but in the history of the A-League.

"His arrival signals in no uncertain terms how determined we are to bring sustained success to the club and the lengths we will go to in order to achieve that goal.

"We know the elite-level quality Daniel will bring to the side and are hugely excited to see him wearing the famous purple this season."

He signed a four-year deal with Chelsea in 2009, scoring 24 goals in a four-year spell which also featured a loan spell at Bolton.

Sturridge then signed for Liverpool in January 2013, and enjoyed a prolific first full campaign at Anfield when scoring 21 Premier League goals in 2013-14, making the PFA Team of the Year as a result.

Injuries hampered his time at Liverpool, so too a loan spell at West Brom, and after leaving Anfield he signed for Trabzonspor in 2019 before having his contract mutually terminated in March 2020.

Determined to find a new club, Sturridge tweeted earlier this month: "Feeling great right now. Can't wait until I'm on the pitch showcasing my talents. It's been a long grind but I'm trusting God and keeping faith on my journey. I'll never lose my hunger for the beautiful game."