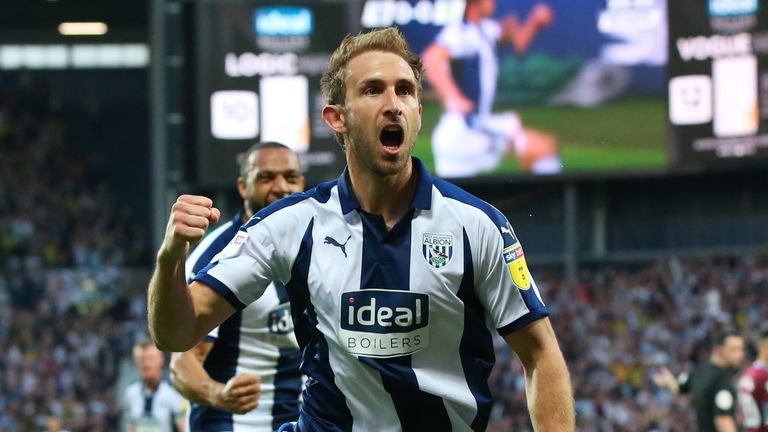 Dawson made over 150 Premier League appearances for West Brom

Craig Dawson has left West Brom to join Watford on a four-year contract in a deal worth £5.5m.

Dawson is Watford's first signing of the summer and will stay at Vicarage Road until the summer of 2023.

The 29-year-old defender, who passed a medical on Saturday, has an option to extend his contract by a further year.

Dawson initially signed for West Brom from Rochdale in 2010 and went on to make 225 appearances for the Baggies.

He featured 45 times for the Hawthorns club in 2018/19, helping them to the Sky Bet Championship play-off semi-final.

Dawson featured in both ties against Aston Villa, as West Brom missed out on a Wembley clash with Derby.

Watford will be bolstered by an experienced defensive option in Dawson, who is a former England U21 international and represented Team GB at the 2012 Olympics.