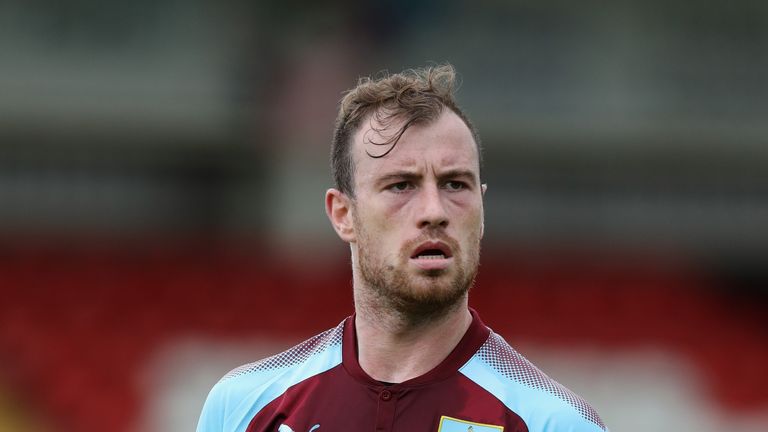 Ashley Barnes has 18 months remaining on his Burnley contract

The Eagles have been trying to sign first-choice target Khouma Babacar but are yet to reach an agreement with Fiorentina. 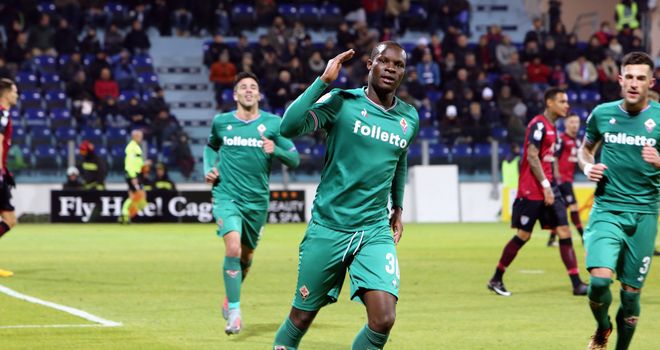 Roy Hodgson has between £10m and £12m to spend on a striker this month with the club now down to their final two options of the window.

Burnley would be reluctant to sell Barnes, who has 18 months left on his contract.

Sky Sports News reported earlier this month that Barnes was among Chelsea's list of options for a new centre-forward.