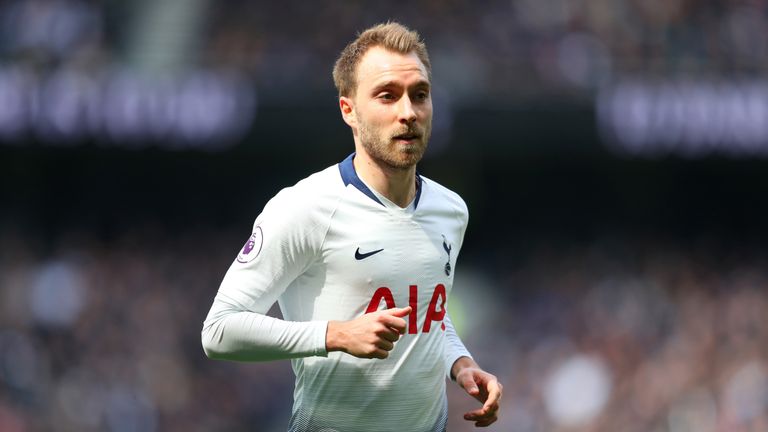 Christian Eriksen could leave Spurs amid interest from Real Madrid, according to reports in Spain

With the end of the season rapidly approaching, many clubs across Europe will be turning their attention to the summer and planning for the 2019/20 campaign.

So, with that in mind, we asked our friends at Football Whispers to round up all the latest news, views and gossip from across the continent.

The race to sign Matthijs de Ligt from Ajax this summer has intensified after his tie-winning goal against Juventus in the Champions League. Barcelona remain in pole position but Juve, Real Madrid, Bayern Munich and PSG are all keen on the 19-year-old. (AS)

Christian Eriksen has no plans to renew his contract at Tottenham Hotspur amid interest from Real Madrid. The Dane's current deal expires in 2020 and the Premier League side would have to cash in this summer or risk losing him for nothing. (AS)

Celta Vigo striker Maxi Gomez is a Tottenham transfer target. The Uruguayan is viewed as a potential deputy for Harry Kane and has a £26m buyout clause in his contract with the La Liga strugglers. (AS) 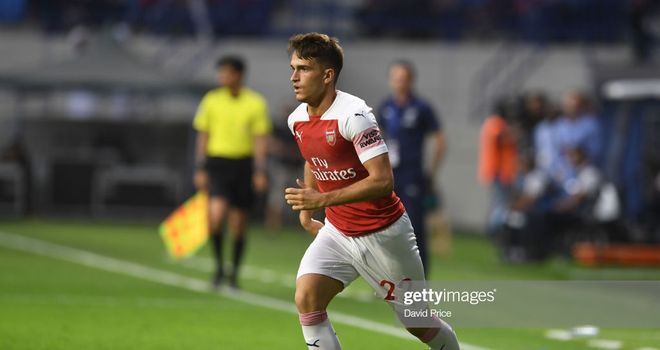 Denis Suarez has struggled during his Arsenal loan

Arsenal may send Denis Suarez back to Barcelona before the end of the season. The midfielder has made just six substitute appearances since joining the Gunners on loan in January and has suffered a groin injury which may rule him out until the summer. (Sport)

Real Madrid are not prepared to pay Joao Felix's £100m release clause this summer. The Benfica forward has earned comparisons to Cristiano Ronaldo is his homeland and is also a Juventus, Borussia Dortmund and Manchester United transfer target. (Marca)

Bayern Munich have stepped up their interest in Ajax star Hakim Ziyech. The versatile attacker has helped the Dutch side reach the Champions League semi-final and has also been linked with a switch to Chelsea. (Suddeutsche Zeitung) 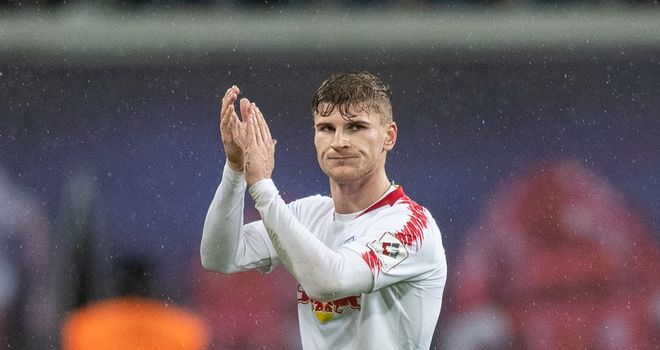 Timo Werner continues to be the subject of transfer spectulation

The German champions will also launch a move for RB Leipzig forward Timo Werner. Bayern believe an offer of around £22m will be enough to land the 23-year-old as his contract expires in the summer of 2020. (Sport Bild)

Borussia Dortmund have agreed a deal with Hoffenheim for left-back Nico Schulz. The German international has a release clause of around £25m that will be triggered by BVB. (Sport Bild)

Schalke have expressed their interest in Dodi Lukebakio, the 21-year-old winger who is on loan at Fortuna Dusseldorf from Watford. The Belgian has scored 13 goals in all competitions this season and has also previously been linked with Bayern and Borussia Dortmund. (Sport Bild) 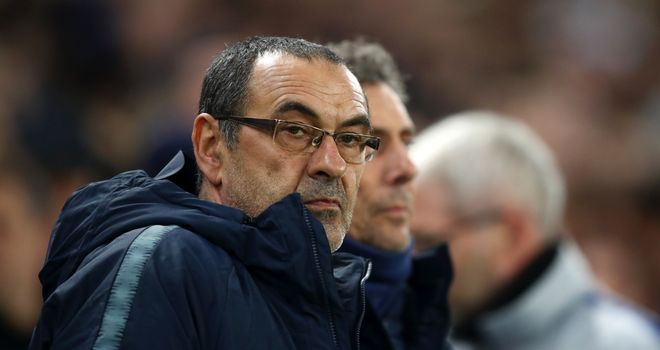 Maurizio Sarri is a reported managerial target for Roma

After their Champions League exit, Juventus sporting director Fabio Paratici is set to step up his efforts to bring Lyon's Tanguy Ndombele to Turin this summer. The midfielder is also a Manchester City transfer target. (Corriere dello Sport)

Chelsea manager Maurizio Sarri and former Blues boss Antonio Conte are the leading candidates to take charge at Roma in the summer. The Serie A side continue to search for a permanent replacement for Eusebio di Francesco, who was sacked in March. (Corriere dello Sport)

AC Milan will move for Lazio midfielder Sergej Milinkovic-Savic at the end of the season. The Serbian was wanted by a number of clubs, including Manchester United, last summer but were put off by his £100m price tag. (Gazzetta dello Sport)

Lille winger Nicolas Pepe is wanted by Paris Saint-Germain. The Ivorian has struck 19 goals in Ligue 1 this season and has impressed PSG boss Thomas Tuchel. However, he is also wanted by a number of Premier League sides and Bayern Munich. (Le Parisien)