United had first bid of £40m rejected by Crystal Palace 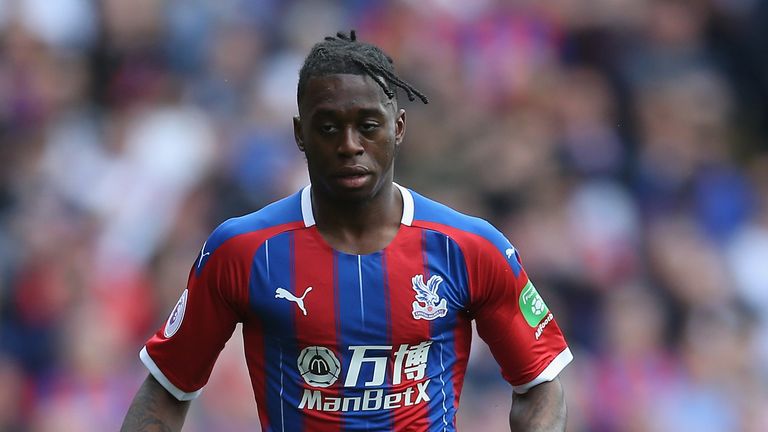 Palace rejected the £40m bid at the weekend and are thought to be holding out for nearer £60m for the defender.

Talks are ongoing and United have indicated they will make an improved second offer.

The 21-year-old England U21 international has three years left on his current Crystal Palace contract.

Wan-Bissaka made his debut for the Eagles in February 2018 in a 1-0 defeat to Tottenham, he has gone on to play 42 Premier League matches for the south London club, who finished 12th in the Premier League last season. 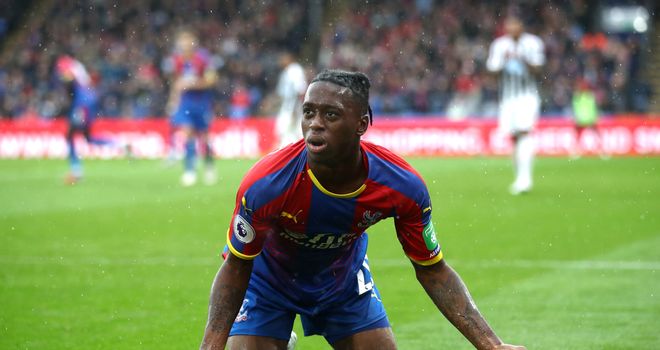 The young right-back would be United's second signing of the summer transfer window after a £15m (plus £3m add-ons) fee was agreed for Swansea's Daniel James on June 7.

Sky Sports News understands United are also set to battle it out for the signature of Leicester City and England defender Harry Maguire.

Will Manchester United's policy of looking to the future work? Or should they bring in polished quality right away?

Ole Gunnar Solskjaer may have a rebulding job on his hands having finished sixth in the Premier League last season, so we asked the Daily Express' Matt Dunn on a special edition of the Sunday Supplement podcast and Danny Higginbotham on Sky Sports News, whether the current policy is the way forward. 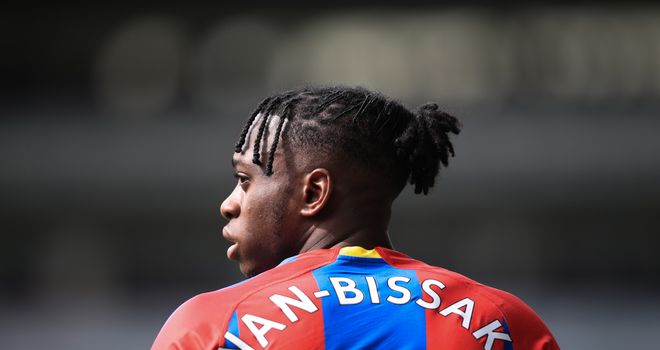 Will Manchester United's policy of looking to the future work?