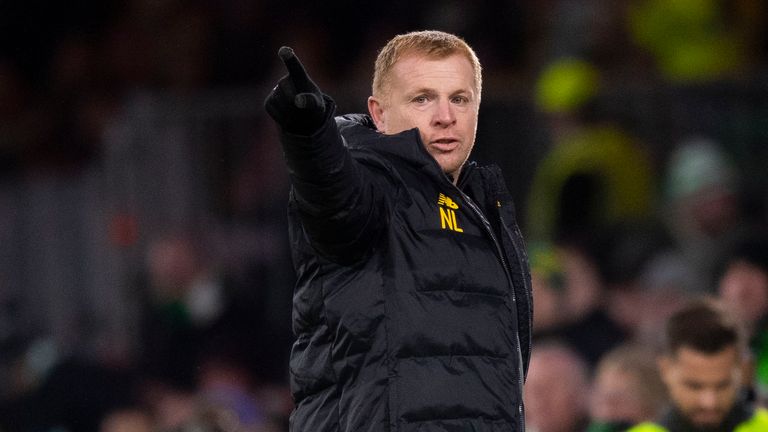 Celtic hope to conclude a deal to sign a striker "as quickly as possible", says assistant boss John Kennedy.

The Hoops have relied heavily on Odsonne Edouard to lead the line this season, and have been linked with a move for free-scoring Slovan Bratislava striker Andraz Sporar.

Celtic are currently at a warm-weather training camp in Dubai where Kennedy spoke to Sky Sports News about the club's plans for this month's transfer window.

Asked if Celtic want to bring a striker in, Kennedy said: "There are some options there which are going on in the background and will continue. And we would like to do that as quickly as possible. 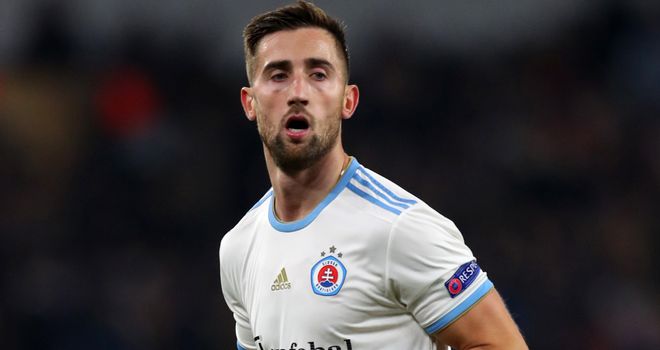 "But it needs to be right. We don't want to just jump into something that is not quite right for us.

"So there is a lot of work going on behind the scenes. It's an area we are trying to improve to give us more options. But hopefully in the next week or two we can give you a bit more news on that."

Kennedy also revealed he expects some players to leave Celtic Park in the coming weeks.

"We've got quite an inflated squad as well," the Celtic assistant added. "We have a few guys who will probably go the other way.

"It's about getting that balance right - with guys who need to go out and seek a new challenge or get some game-time, but at the same time bringing in some added quality to give our squad a hand and improve us as a team."