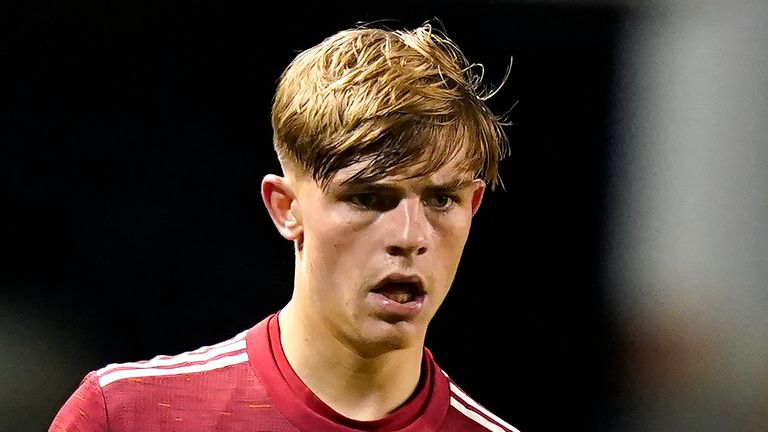 Brandon Williams will be staying at Manchester United despite interest from Newcastle and Southampton, boss Ole Gunnar Solskjaer has confirmed.

The two Premier League clubs and a host of others in the Sky Bet Championship had wanted to take the youngster on loan, but speaking after United's 0-0 draw with Arsenal, Solskjaer said Williams will be needed for the rest of the season.

The 20-year-old left-back has made six appearances for United across all competitions this term, starting and completing 90 minutes in 3-0 wins over Brighton and Luton in the Carabao Cup, and a 1-0 victory against Watford in the FA Cup. 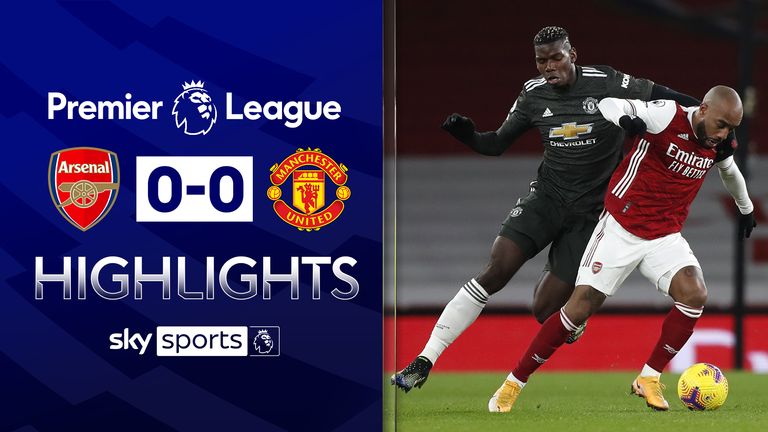 "Brandon will stay," Solskjaer said. "He played [for] the U23's against Liverpool [on Saturday], he needed the match fitness. He has been working really hard. We don't have any more players that we feel should be going. We need a strong squad.

"It's a relentless season. We go again on Tuesday. It is like the NBA, we are on the road all the time. We need everyone. The group is tight.

"Brandon has been really good lately, working really hard the last few months and he will be ready when the chance comes."

Williams became United's third-choice left-back after they signed Alex Telles in the summer to compete with Luke Shaw, but he can also provide cover at right-back. 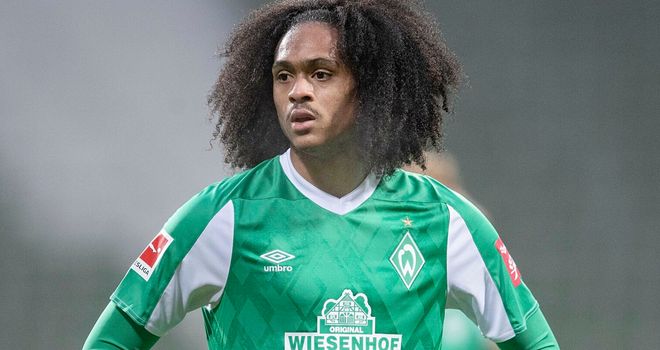 Manchester United winger Tahith Chong has cut short his stay with Werder Bremen in the Bundesliga in order to join Belgian champions Club Brugge on loan.

Chong, who has made 16 appearances for United since his debut in 2018, had been on loan with the German side but found his opportunities limited.

The Netherlands U21 international was an unused substitute during Werder Bremen's 1-1 draw with Schalke on Saturday, starting four of 13 Bundesliga games in total.

"It's been a pleasure to represent this club [Werder] for the last few months," Chong posted on Twitter.

"Even though it wasn't long, I learnt a lot and I leave the club with some great memories and friendships. Good luck for the rest of the season." 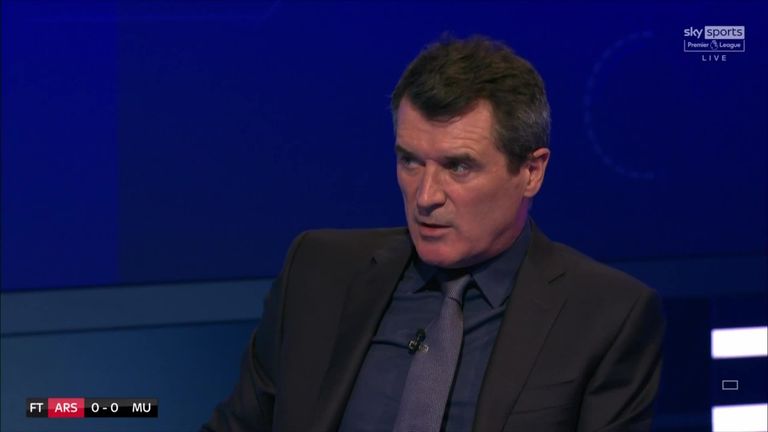 Edinson Cavani missed a golden opportunity to slot in the winner in the second half but former United captain Keane said Ole Gunnar Solskjaer's side looked like they lacked the belief to see off an Arsenal side missing key men Bukayo Saka, Pierre-Emerick Aubameyang and Kieran Tierney.

The result, coming on the back of United's midweek shock defeat at home to bottom-club Sheffield United, coupled with City's Saturday win over the Blades, leaves United three points behind their neighbours, who have a game in hand.

"I'm scratching my head with United. The worry for me watching them today, they almost lacked the belief they could go and win the game," Keane told Sky Sports.

"It's Man Utd, you're looking at Arsenal who are missing a few players, the game was there for the taking.

"Overall their performance lacked that intensity. There was a real lack of quality today from Man Utd, and a real lack of conviction and desire to go and take the game to Arsenal. And Arsenal certainly deserved their draw, at least."