Transfer news, rumours and gossip from St James' Park after £300m takeover of Newcastle United; January transfer window is set to open on Saturday January 1 and close on Monday January 31 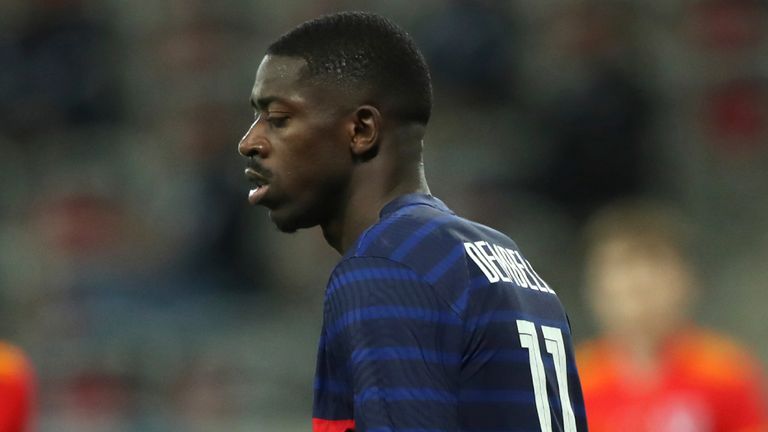 All the latest Newcastle transfer news, rumours and gossip, as new manager Eddie Howe prepares for the January transfer window... 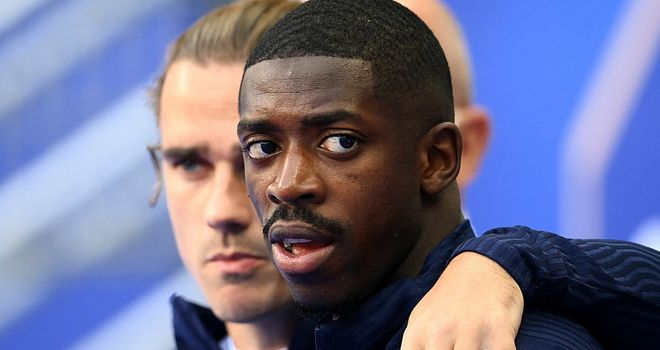 Real Madrid midfielder Luka Modric is reportedly open to a Premier League return - but he has ruled out joining Newcastle or his former club Tottenham (Daily Express, November 29).

Oleksandr Zinchenko is on Newcastle's list of January targets as Eddie Howe attempts to keep them in the Premier League (Daily Mail, November 26).

Liverpool, Leicester City and Newcastle United are keeping tabs on Olympiakos revelation Aguibou Camara, who has impressed in the Europa League this season (The Sun, November 24).

Almeria will not budge from their £60m price tag for striker Umar Sadiq, one of dozens of players to be linked with a January move to Newcastle United (Daily Express, November 24).

Newcastle's hopes of signing Divock Origi on loan from Liverpool are set to be dashed by Jurgen Klopp (Daily Mail, November 24).

Newcastle and Burnley are set to compete with Leeds for the signature of Chelsea midfielder Ross Barkley (The Sun, November 23).

Newcastle will step up their interest in Fiorentina striker Dusan Vlahovic, but could become embroiled in an auction with other Premier League clubs (Sun, November 21).

Philippe Coutinho will snub Newcastle in January as he has no intention of leaving Barcelona (Sport, November 17).

Burnley are willing to let James Tarkowski's contract expire next summer rather than cashing in on a deal in January, with Newcastle keen (Football Insider, November 17).

Adrien Rabiot has shut down talk of a move to Newcastle, insisting he is happy at Juventus (November 15).

Former Chelsea technical director Michael Emenalo is confident he will land a top job at Newcastle (The Sun, November 14).

Newcastle head of recruitment Steve Nickson is staying in the Toon revolution (The Sun, November 14).

Three Manchester United players - Donny Van de Beek, Dean Henderson and Jesse Lingard are on Eddie Howe's radar in January as Newcastle look to strengthen for the second half of the season (Daily Mirror, November 12).

Howe wants to make Aaron Ramsey one of his first signings but face competiton from Everton to land the Juventus midfielder, who commands a £400,000-a-week salary (The Sun via Goal, November 10). Wales midfielder Aaron Ramsey is reportedly of interest to Newcastle

Newcastle have made Barcelona goalkeeper Marc-Andre ter Stegen their number one transfer target, according to reports (The Sun, November 5).

Tottenham could let Dele Alli leave the club as soon as January and there is likely to be interest in the England midfielder from Newcastle United (The Sun, October 30).

Newcastle's new owners are looking at Watford forward Ismaila Sarr as a potential first new signing in January, but the Hornets appear determined to hang on to their biggest asset. (Daily Mail, October 29).

Newcastle and Chelsea have reportedly been alerted to the possibility of signing Eden Hazard in January, with the Belgian attacker struggling for game time at the Bernabeu. (Daily Mail, October 29).

Dominic Calvert-Lewin is on the list of Newcastle United's potential targets under their new ownership (Daily Telegraph, October 21).

Newcastle are set to battle it out with Manchester United and Chelsea, among others, for England midfielders Declan Rice and Jude Bellingham (The Daily Express, October 14).

Newcastle will target a move for Leicester City defender Wesley Fofana in January, despite him being a long-term injury absentee (Daily Star, October 13).

Newcastle are keen on signing PSG forward Mauro Icardi, although Spurs and Juventus are also understood to be interested in the player (Mail on Sunday, October 10); Icardi will turn down the chance to join Newcastle United because his wife Wanda Nara does not want to move from Paris (The Sun, October 14)