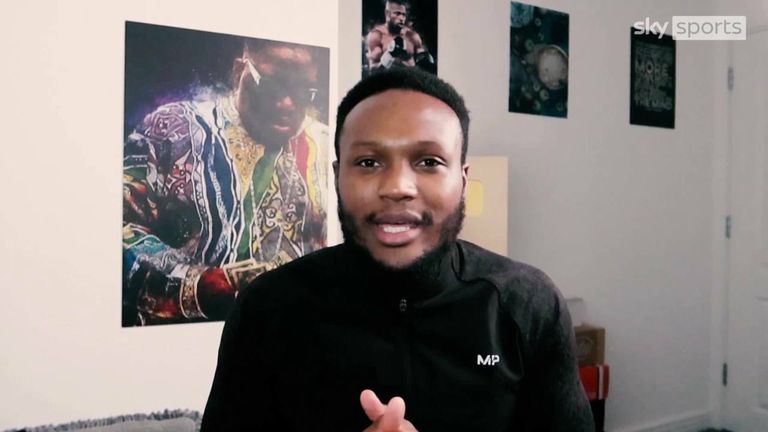 Join Viddal Riley from ringside on Saturday night in Newcastle for his watchalong – part of a new era of Sky Sports Boxing coverage – streamed live on our website, YouTube and Facebook.

Popular social media star and cruiserweight contender Riley will be close enough to the ring to feel the impact of an explosive night.

Savannah Marshall's defence of the WBO middleweight title against Lolita Muzeya and Chris Eubank Jr's comeback against Wanik Awidjan will be included in Riley's watchalong.

Keep an eye out for some special guests joining Riley from his ringside seat.

Riley, who has over 1m subscribers on his YouTube channel, will bring fans even closer to some of the biggest names in British boxing, in his new role as a social media presenter.