Khan vs Lo Greco: The Panel pick their best performance from Amir Khan ahead of his return

Amir Khan returns to action after almost two years out and has promised he will have what it takes to become a world champion again. His resume includes wins over Marco Antonio Barrera, Paul Malignaggi, Zab Judah, Devon Alexander and Marcos Maidana, so we asked The Panel to pick their favourite Khan fight... Amir has his vulnerabilities, his fragilities but no-one can ever question his heart.

His win against Marcos Maidana was brilliant. He had him down in the first with a great bodyshot and then had to get through a shakey 10th to hold on. There have been plenty of great fights with him in, but that was a real gritty performance.

The Lamont Peterson fight and his American debut against Paulie Malignaggi were brilliant performances, but the Maidana one stands out for me. Maidana was a serious threat, got up and came on strong, it was a big, big performance. Amir has his vulnerabilities, his fragilities but no-one can ever question his heart.

The return of King Khan

Don't miss the return of Amir Khan as he takes on Phil Lo Greco. Catch all the action live and exclusive on Sky Sports Action for £18 a month with no contract. 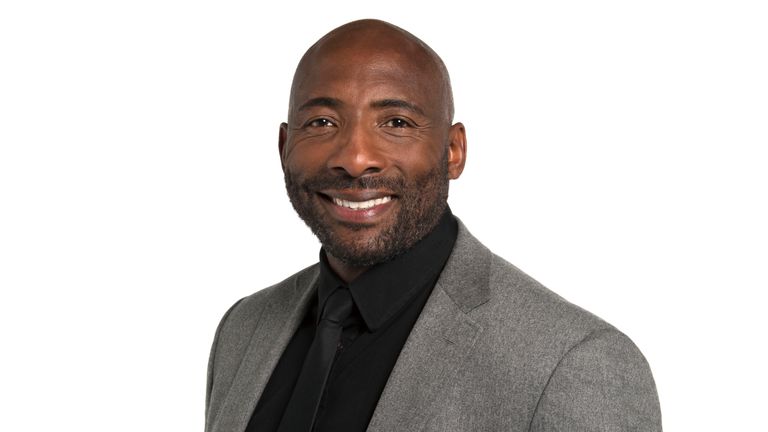 It was the combinations he threw. They were mad, so fast, they had pace and were on it, for all 12 rounds.

I saw speed in that fight against Devon Alexander that I had seen from any fighter before. I am not talking about one-shot speed, like we'd seen Naseem Hamed and people like that, but it was the combinations he threw. They were mad, so fast, they had pace and were on it, for all 12 rounds. It was ringside and it was just wow!

We knew Alexander was an awkward cookie but we all just sat there watching Amir take care of him. He impressed me on so many different levals and I remember sitting there ringside, thinking it was just brilliant. Amir has had some good performances but to me, the Alexander was the best. We're talking about those 8oz Grant gloves, the horse hair ones, yet Khan just somehow took it all.

It has to be the Marcos Maidana, just because of the bravery he showed that night. In the later rounds he was getting caught by big, big shots, the sort of shots we expected to knock a lot of people out. We're talking about those 8oz Grant gloves, the horse hair ones, yet Khan just somehow took it all.

No-one has ever doubted Khan's heart, and we all like the way he entertains no matter what and the way he always tries to win, but that night was impressive. I tweeted him straight afterwards saying how impressed I was, but once saw Maidana's next few fights, I was even more impressed. 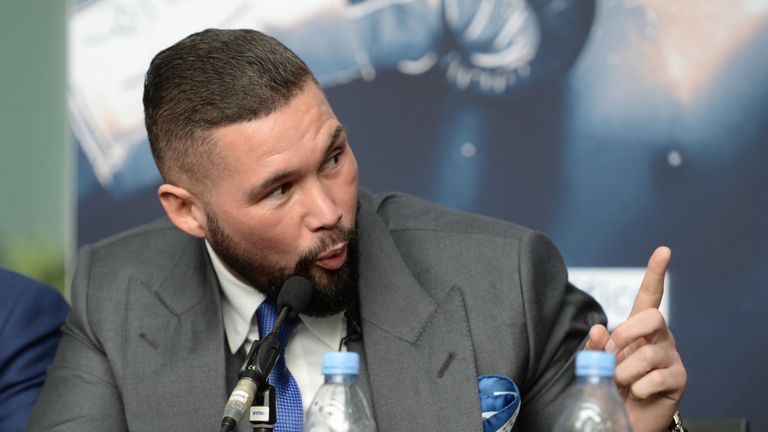 He rattled punches in all night long and never got in trouble.

The win over Andreas Kotelnik was the best performance of his whole career... without doubt. It was his first world title fight, it was up at a weight he wasn't used to, it wasn't that long after the Breidis Prescott knockout loss and Kotelnik was one of the hardest fighter to beat at that time.

All Amir Khan did - and needed to do, he did it so well - was box, move, box, move, landing scoring punches then getting out. He rattled punches in all night long and never got in trouble. It was like watching a brillian amatuer taking on a professional and we rarely think they are going to be able to win, but on that night, Amir didn't put a foot wrong for the whole 12 rounds. An amazing performance. We knew he was a brutal puncher, yet Amir put him down, and got in to a tear-up and took plenty of punishment, yet came through it

We didn't know that much about Marcos Maidana at the time, but we knew he would walk through most that was thrown at him and we knew he was a brutal puncher, yet Amir put him down, and got in to a tear-up and took plenty of punishment, yet came through it. He was supposed to be vulnerable but he showed another side to him.

The drama of the fight itself was one thing but the fact that within a few fights we all knew how good and how dangerous Maidana was, this is still my favourite Khan fight. It was also probably the best perfromance of his career. 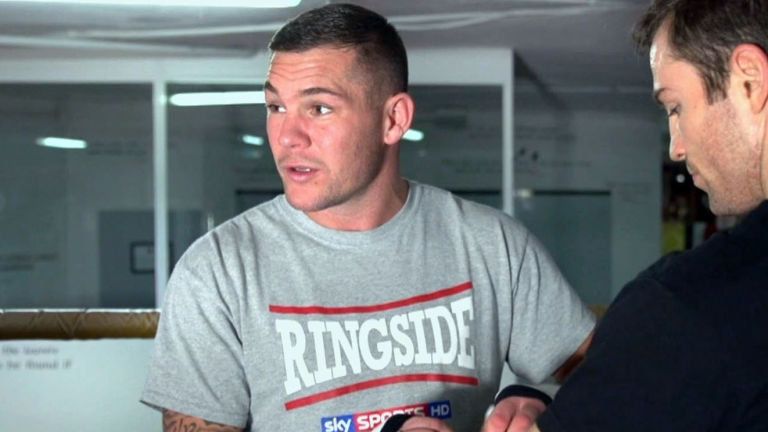 It turned into a dogfight and I think it disproved a lot of the doubts really for Amir.

The Marcos Maidana fight had everything. It had boxing skills, it had grit, determination. It started fast and furious with Khan dropping Maidana with that body shot early on and you thought he might get him out of there quick. But it turned into a dogfight and I think it disproved a lot of the doubts really for Amir, because he's always had this tag of being 'chinny'.

You certainly can't be 'chinny' if he's getting hit by someone with Maidana's power and able to weather that storm and come through. He proved all the doubters wrong that night.