Whyte vs Povetkin: Dillian Whyte knocked out by Alexander Povetkin in a brutal twist to his world title chase 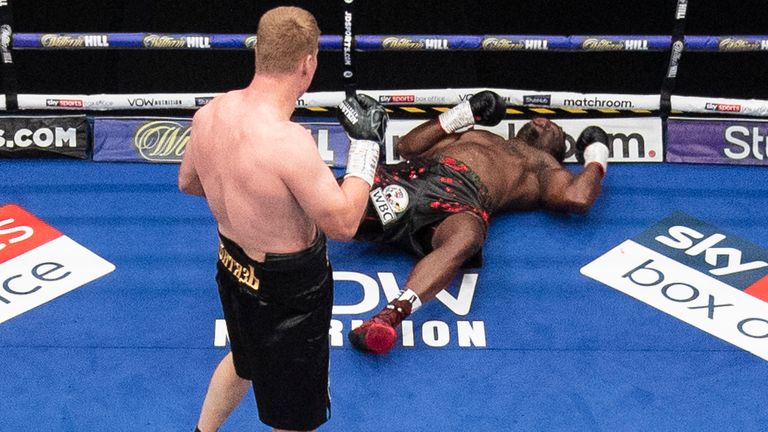 Dillian Whyte was knocked out cold by Alexander Povetkin, with the Russian viciously halting his world title ambitions on Saturday.

Whyte had completely controlled the fight, flooring his opponent twice, but was smashed by a left uppercut in the fifth round that ended his hopes in a flash.

The 32-year-old would have had a mandatory challenge of Tyson Fury's WBC heavyweight championship finally enforced after a 1000-day wait with a win at Fight Camp, but became the victim of a stunning come-from-behind victory.

The pathway may now be clear for Fury and Anthony Joshua to decide the undisputed heavyweight title - they had already agreed financial terms to two meetings in 2021.

Whyte's agonising wait for a first-ever world title shot will go on after a sickening result that came when he appeared on the verge of a 12th consecutive win.

He had started carefully behind his jab, perhaps wary of how quickly Povetkin began his fight against Joshua, before sinking in body shots in the second round.

Povetkin's corner-men seemed troubled as early as after the second round and, shortly after, the veteran Russian was rocked by a left-right combo from Whyte.

Povetkin was a 2004 Olympic gold medallist before Whyte had started with the sport but, by the third, the Brit was comprehensively out-boxing him. Whyte's jab was accurate but his body punching was keeping Povetkin at bay.

The fourth round was where Whyte completely took over, twice knocking Povetkin down. The first came from a left hook to the temple, the second with a crunching left uppercut.

But the fight ended suddenly in the fifth when Povetkin crashed home a colossal uppercut - Whyte fell flat on his back and the referee instantly called a halt to the fight. 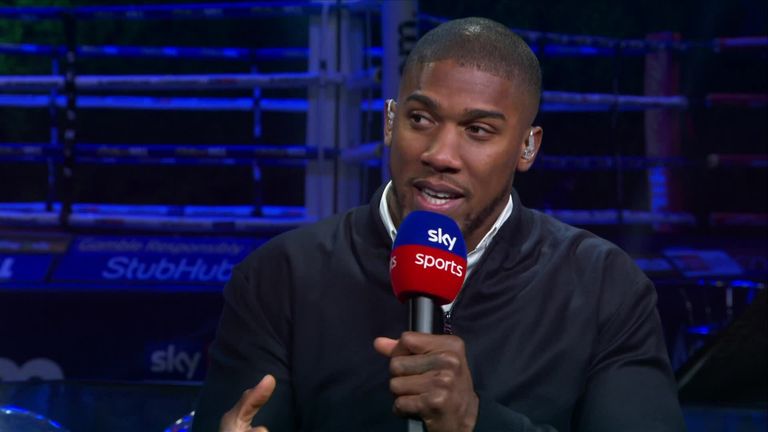 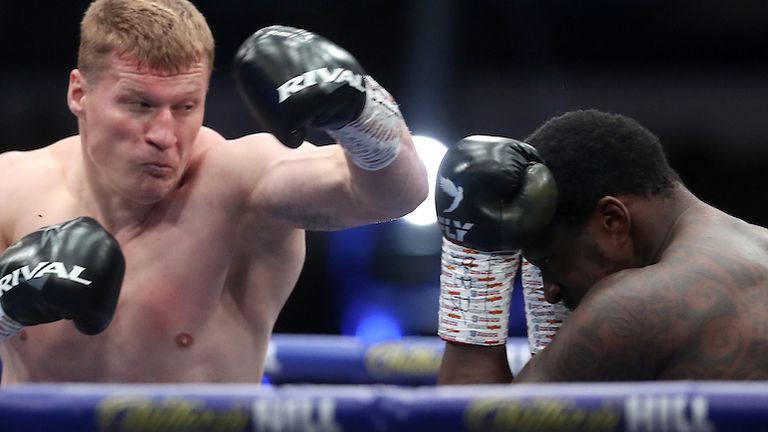 Eddie Hearn admits he was shocked by Dillian Whyte's defeat 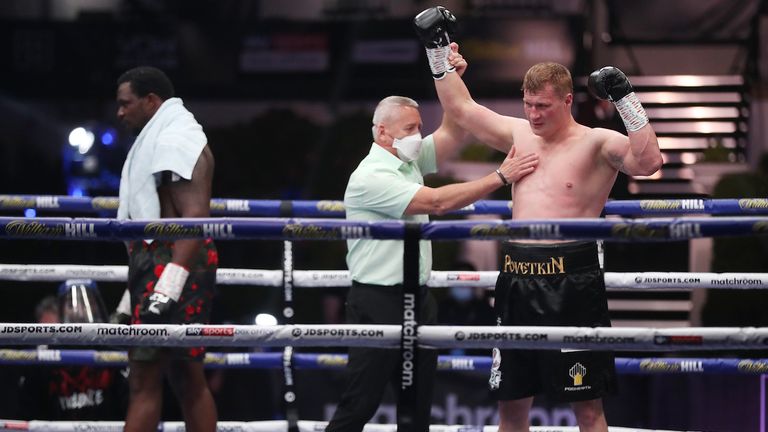 Povetkin took home the WBC interim title, and its Diamond belt, and could inherit a future chance at Fury's world championship that had seemed destined for Whyte although a rematch clause will first be exercised.