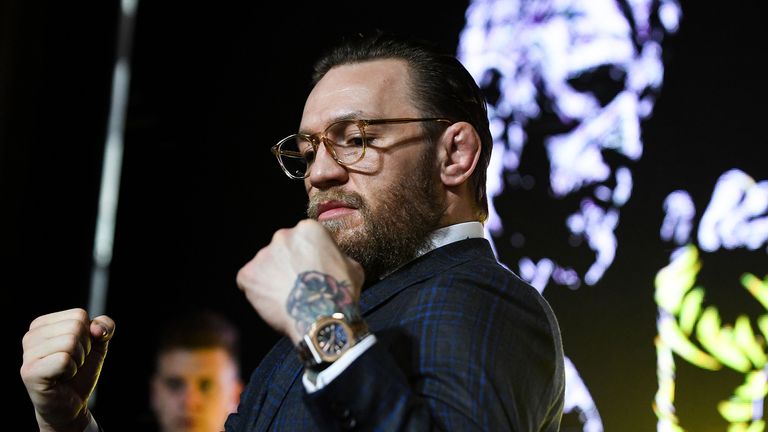 Conor McGregor claims he will step back into the boxing ring to fight Manny Pacquiao, whose team have confirmed that talks are in place.

It will be a true honour to have faced two of the greatest boxers of the modern era, afraid of a fight.

The UFC superstar posted a series of tweets on Friday night explaining his inactivity since January, and saying that his next fight will be with Pacquiao.

"I'm boxing Manny Pacquiao next in the Middle East," he said after explaining how coronavirus-enforced restrictions have kept him away from the UFC octagon.

In a statement sent to CNN Philippines, Pacquiao's camp confirmed that the details of the match are still being finalized but a big portion of the Philippine boxer's earnings will be used to help in the response to the coronavirus pandemic.

"Our lawyers are finalizing all the confidential details, but both fighters are getting ready for this one epic last boxing fight," the statement read.

Can the KO Doctor deliver again? 💪@DorticosKO landed a devastating right hand in the semi-final of the @WBSuperSeries

📺 He takes on @BriedisMairis for the #AliTrophy this Saturday, live on Sky Sports Main Event from 10pm pic.twitter.com/UfejbA8G8D

McGregor made his pro boxing debut in 2017 but lost a money-spinning fight to Floyd Mayweather, who then retired with a 50-0 unbeaten record.

But the Irishman has constantly teased a second boxing match - in the build-up to his most recent UFC win, last January, he mentioned Pacquiao.

"The Manny Pacquiao talks have been ongoing," he said at the time.

"An aspiration of mine now is to win a boxing world title. I think that would be a phenomenal feather in the cap and something I look to achieve in the future. And something I will achieve." 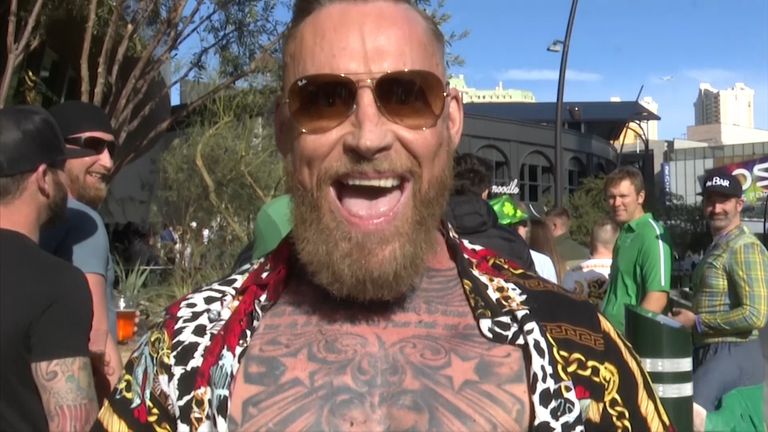 He said at the time about Mayweather: "I would love that rematch. I thought I did, for what was in front of me, very well.

"I thought with some slight adjustments I would have done even better. So I feel now I could take that victory."

After McGregor defeated Donald Cerrone in their UFC meeting, he quickly returned to talking about boxing.

"It's me and Manny," he teased when his victory was met by a tweet from Pacquiao.

And he said about Mayweather: "He's far from retired. That rematch will happen at some stage."

UFC president Dana White added: "We're doing something with Floyd. Floyd is in our plans and we're in Floyd's plans this year. We'll end up doing something."

Pacquiao, 41, is the reigning WBA welterweight champion and has won world titles in eight divisions.

He lost the richest fight of all time to Mayweather in 2015.

Mairis Briedis' semi-final was full of controversy, but he's in the final and determined to take the #AliTrophy back to Riga.