Watch the first Test between England and West Indies live on Sky Sports Cricket from 10.30am on July 8.

Zak Crawley is relishing the chance to stake his claim for a spot in England's top-order in the build-up to next month's first Test against West Indies.

But with Burns fit and raring to go again, Crawley faces stiff competition from the Surrey left-hander and Warwickshire's Dom Sibley to walk out at the top of the innings.

Alternatively, the selectors could slot him in at three at the expense of his Kent team-mate and friend Joe Denly, who averages 30 in 14 Tests without scoring a hundred.

With the return of Test cricket less than a fortnight away, Crawley is refusing to be distracted by the various permutations and remains focussed on his own game.

His preparations so far have included facing paceman Jofra Archer in the nets and with the England training group due to compete against each other in an intra-squad match next week, Crawley feels he is very much in the running to earn his fifth cap at the Ageas Bowl on July 8.

"I don't feel like the decision has been made yet, personally, although it might have been done," he said.

"I definitely feel like the following couple of weeks in nets and the warm-up game are a good chance to stake my claim and put my best foot forward." 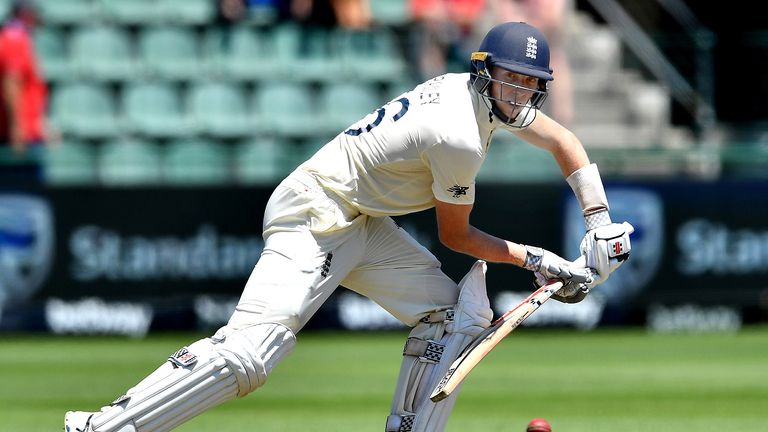 Crawley scored just one batting at six in his only innings on his Test debut, the drawn second Test against New Zealand in November, but followed 44 in January's third Test against South Africa with a composed knock of 66 off 112 balls in the following Test at Johannesburg.

Selection for the tour to Sri Lanka duly followed and Crawley impressed in the warm-up matches, hitting 43 and 91 against an SLC Board XI before posting 105 at the P Sara Oval against a President's XI.

The on-set of the coronavirus pandemic, however, denied him the chance to carry that form forward as the Test series was postponed.

Now Crawley says the possibility of not retaining his place for the first Test against West Indies will only make him scrap harder for an opportunity down the road, whether that comes later in the series or in the anticipated series against Pakistan. 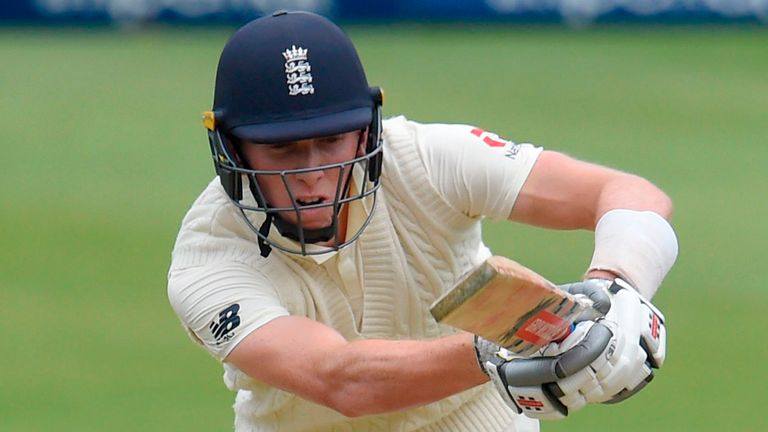 "If I missed out and they all scored good runs [in the Tests] then it would be hard for me to work my way into the side but there are six games to play and I won't give up hope if I'm not picked in the first Test. I'll train hard and work as hard as I can to get in that side."

Watch the first Test between England and West Indies live on Sky Sports Cricket from 10.30am on July 8.