Chris Jordan explains how defeat to West Indies in final of previous T20 World Cup has made the side stronger; England looking to become double world champions after winning 50-over version in 2019; Jordan says Tymal Mills' "unique skillset" will help England in the United Arab Emirates 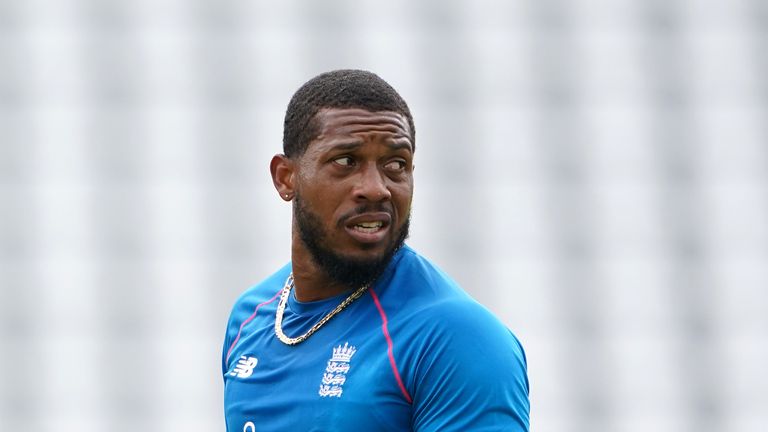 Chris Jordan says England are a better team for their heartbreaking defeat in the final of the 2016 T20 World Cup and is confident they have the "talent and chemistry" to challenge this time around.

England looked heavy favourites to triumph in Kolkata five years ago when Jordan's eight-run penultimate over left West Indies requiring 19 from the last - only for Carlos Brathwaite to strike Ben Stokes for four successive sixes and take the Caribbean side to victory at Eden Gardens.

Jordan says England's decision-making improved in the wake of that loss, helping them win the 50-over World Cup on home soil three years later.

The seamer is optimistic his team can now push to become double world champions by winning the T20 showpiece for the first time since 2010, with their 2021 campaign beginning against West Indies in Dubai on October 23.

"I wouldn't say it haunted us too much. It's part of sport, part of life," Jordan said of England's loss in the 2016 final.

"You can't really write it, it was unbelievable hitting from Carlos in the last over, and we came out stronger for it as a team and as a unit.

"I remember that over going so quickly but going into games after that, when we did get in those situations, we started to slow the game down a bit more so decisions made were much clearer.

"You saw that in the 2019 World Cup. The team was on autopilot really - in any pressure situation, you saw the game slow down and everyone coming up with informed and correct decisions.

"Having been together for so long, the chemistry is there, the talent is there - all the ingredients are there for us to make a decent run in this campaign but we have to take it one game at a time and build through the tournament. The squad is very, very strong and I am pretty optimistic 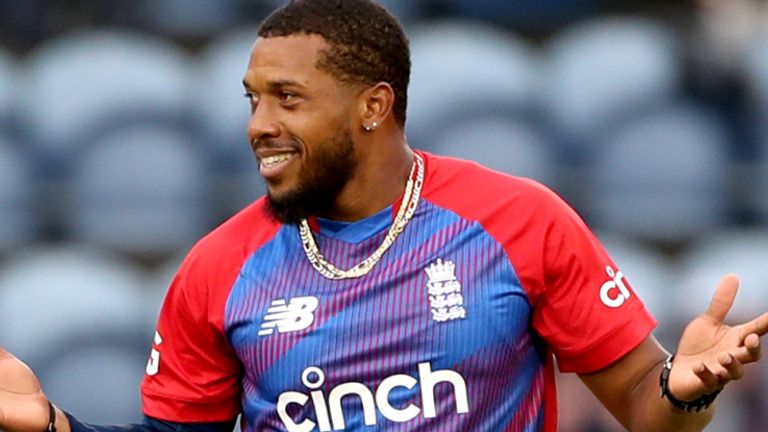 Everyone is calm and it’s just about going through our process like we have been since the last T20 World Cup – doing due diligence on the opposition, assessing conditions and seeing how best we can exploit them and play to each other’s strengths.

"The focus is really, really clear and we have been playing together for quite some time so we know each other's games pretty well and have played quite a few high-pressure games in front of big crowds."

England will be without Ben Stokes and Jofra Archer, two heroes from their boundary-countback win over New Zealand in the 50-over final at Lord's two years ago, during the T20 World Cup in the UAE.

Stokes is prioritising his mental wellbeing and rehabbing a finger injury, while Archer is currently sidelined following a stress fracture of the elbow.

Archer's absence could see Tymal Mills become a key cog in England's bowling line-up and Jordan says the left-arm quick, a long-time team-mate of his at Sussex, has a "unique skillset". 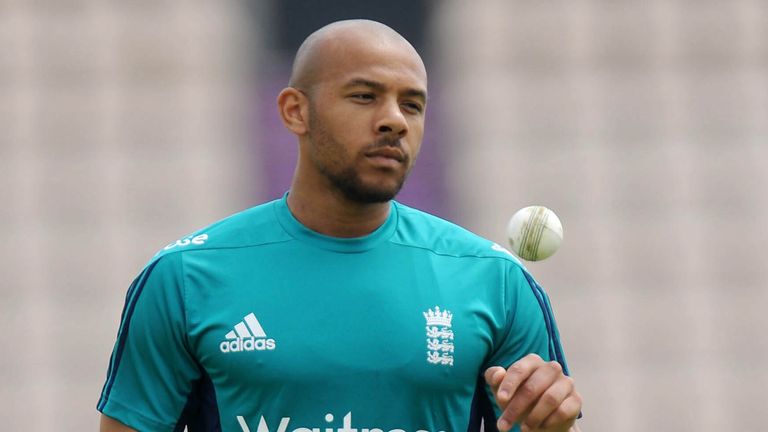 "I have been there for a lot of his ups and downs," Jordan said of Mills, who, after battling back from injury, is in line for his first England appearance since February 2017.

"He seems in a really good place mentally. He has been able to string together a lot of back-to-back games, which he hasn't been able to do in the past, and feels a lot more confident in his body.

"His skillset is very unique - he bowls at extreme pace but also has clever variations and, more so, a lot of confidence in his own ability and when it comes to setting fields."

Jordan - who recently rejoined Surrey - has been England's T20 death bowler for a number of years and could be joined in that role by Mills, with the pair performing effectively at the backend of innings this summer for Sussex and Hundred winners Southern Brave. 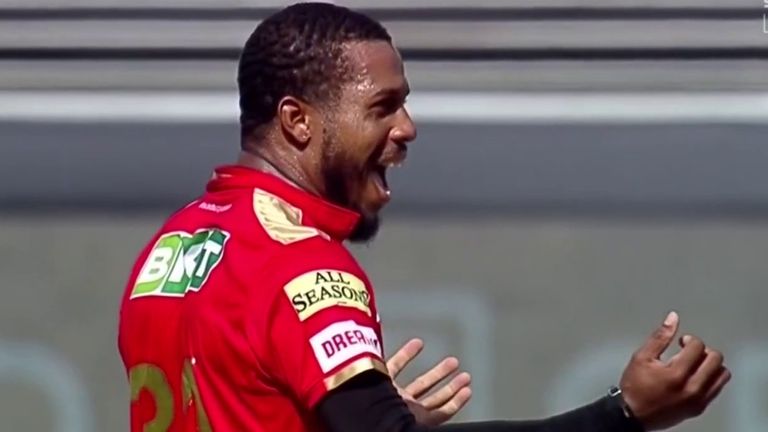 Being acclimatised to the temperatures in the UAE has been the biggest thing. It's been great coming out and getting a head start, for the want of a better phrase, but team chemistry will come into play as well. The team that gels quickest and adapts to conditions will be in a strong position.

Jordan, England's all-time leading T20 international wicket-taker with 73 scalps in 65 matches, added: "Our batting line-up is well-stacked, it is phenomenal and can chase down any score.

"So I believe if we can gel as a bowling unit, create some really clear roles for players, and shut down games at the backend [we can do well].

"Most T20 games come down to the last couple of overs and if we can hold our nerve, be calm in those situations and make clear decisions, I think we should go alright."