The Ashes: England's Chris Woakes says pre-series scandals should not be used for on-field sledging

English cricket has been engulfed in claims of institutional racism, while Australia wicketkeeper Tim Paine resigned as Test captain before taking a leave absence over a historical investigation into sexually explicit texts 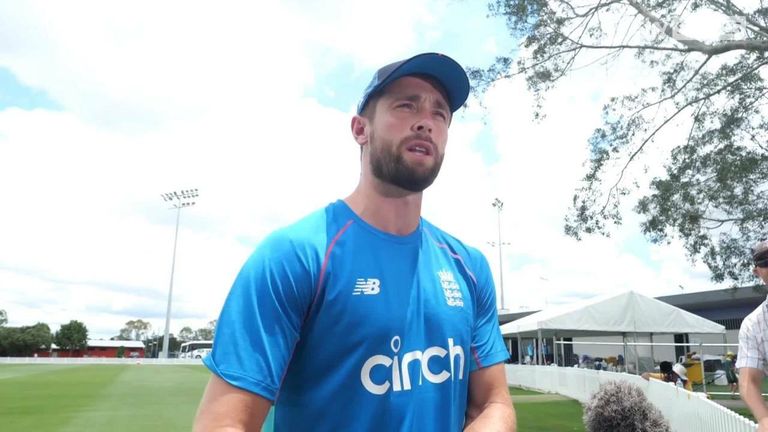 Chris Woakes says the racism and sexting scandals that have affected England and Australia ahead of the Ashes series are personal matters that should not be used for sledging.

England arrived in Australia as Azeem Rafiq detailed allegations of institutional racism he experienced at Yorkshire and how the problem extends across the entire English game.

Australia wicketkeeper Tim Paine resigned as Test captain last month before taking a leave of absence from the sport over a historical investigation into sexually explicit texts sent to a female colleague.

"I think what's happened in both camps, a lot of the issues are personal and cricket is played best when that sort of stuff is left to the side and we let the skills do the talking, which I'm sure will happen," Woakes said. 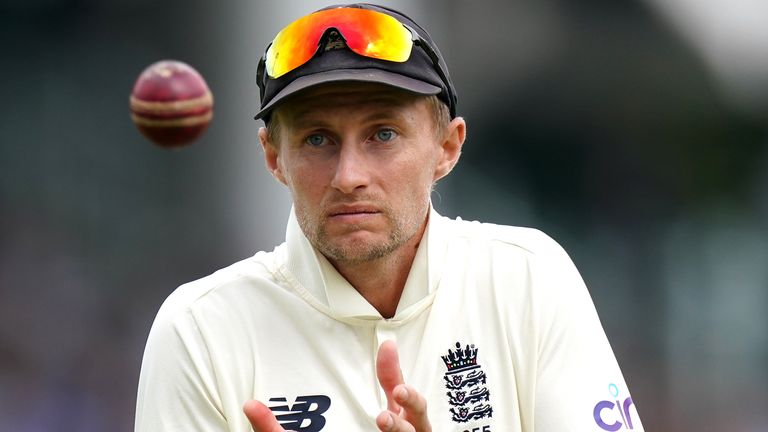 "But in my experience, playing in three Ashes series, it's not overstepped the line once when I've been around. I'm sure the cricket will be hard-fought, as it always is, and will be good to watch."

The first Ashes Test begins in Brisbane on December 8.

England and Australia have also been limited in red-ball practice ahead of the series opener due to poor weather, with the tourists finally able to take to the field on day three of their four-day intra-squad practice match.

James Anderson, Stuart Broad and Ben Stokes got a chance to bowl, with the trio all sending down four overs before lunch.

Despite being named in the England Lions squad for the runout, Woakes, 32, does not think the return of fellow all-rounder Ben Stokes necessarily means the end of his hopes of claiming a spot on the Test team.

"I think we've played in the same team before," he said.

"Look, Ben's a world-class cricketer, gets into any XI in the world, it's great that he's back with us and hopefully he can find form in the series. But I think we can play together."

Australia wicketkeeper Alex Carey has been named as Paine's replacement for the first two Ashes Tests.

Carey, 30, will make his Test debut in the opening match of the series at the Gabba, having represented Australia in 45 one-day internationals and 38 T20 matches.

Carey was preferred to uncapped wicketkeeper Josh Inglis and forms part of a fifteen-man squad.

"I am incredibly humbled by this opportunity. It's an exciting build-up for what is a huge series ahead," Carey said.

"My focus is on preparing and playing my part in helping Australia secure the Ashes."