The Ashes: James Anderson to miss England's first Test against Australia in Brisbane

James Anderson will miss the opening Ashes Test in Brisbane as England look to manage his workload ahead of five Tests in six weeks; tourists insist seamer, 39, is fit to play but have inked in the day-night second Test in Adelaide; Ollie Pope preferred to Jonny Bairstow in 12-man squad

England insist Anderson, 39, is fit enough to play despite reports of a calf injury but are opting to manage him ahead of five Tests in six weeks, with the paceman now set to return for the day-night second Test at Adelaide from December 16.

The tourists have named a 12-man squad for the game at the Gabba, with seamers Stuart Broad, Mark Wood, Chris Woakes and Ollie Robinson and spinner Jack Leach vying for the bowling spots.

Ollie Pope has been preferred to Jonny Bairstow in the middle order. 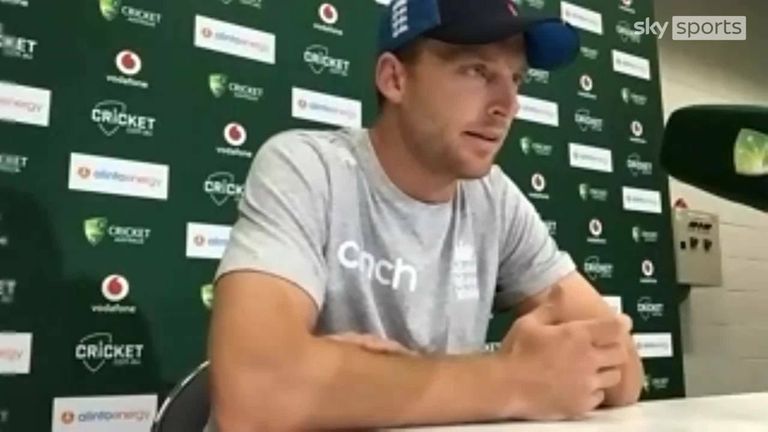 England wicketkeeper-batter Jos Buttler said of Anderson: "Jimmy's not going to play but he is fit. It's just precautionary. It's obviously a very long series and we want a guy like that to be available to play as much of a part as possible.

"Jimmy's been bowling and bowling well - I faced him in the nets and that's been a great challenge going into a Test match. It seems that age is just a number for Jimmy at the minute.

"He's in fantastic shape, his skills are brilliant as always and he still seems to be trying to improve and learn new things.

"That hunger doesn't seem to be wavering at all, he still gets just as grumpy if he bowls a bad ball and his competitiveness is incredibly high in anything he does, let alone on a cricket field.

"I certainly see him wanting to continue as long as he can and there doesn't feel like there's anything in the way of him doing that at the moment."

Anderson had broken down on the first morning of the 2019 Ashes at Edgbaston with a recurrence of a calf injury and England are mindful of protecting one of their key assets as they look to win a series in Australia for the first time since 2010/11.

A team spokesman said: "Jimmy is fit to play, and is not carrying an injury. With five Tests in six weeks the plan was to get him ready for the second Test in Adelaide. 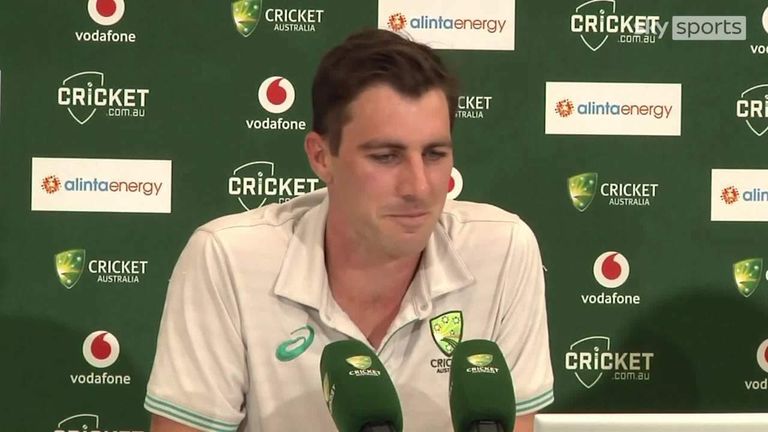 "With the limited build-up we have had so far on the tour, both him and the management didn't want to take the risk of him playing after what had happened in 2019 at Edgbaston, when he broke down on the first morning.

"He bowled at full capacity yesterday for just short of an hour and was in a good place physically. He will do the same again today at practice.

"He will stay with the Test group this week and work with the coaches at The Gabba." 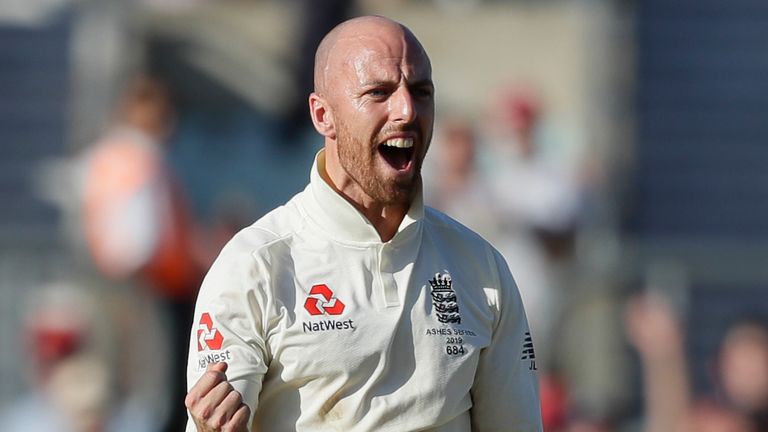 Stokes has not played any meaningful cricket since July so if England have concerns about him filling the role of fourth seamer, that could mean Leach misses out.

On Stokes, Buttler added: "He is fit to play. He has been performing nicely in the nets and in the warm-up game. He looks fit, strong, is bowling well and hitting the ball well. It is a massive plus for us that he is available.

"He brings so much to the team, not just with his skillset on the field but also his character. Having him back is a big lift for everyone."