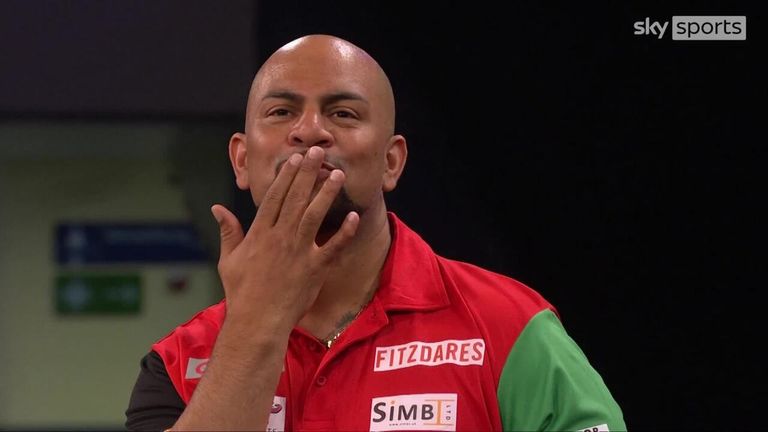 Reigning champions Peter Wright and John Henderson of Scotland began their Cazoo World Cup of Darts title defence with a comfortable victory over Hong Kong, while top seeds England produced the performance of the evening in Frankfurt.

On a night where all the seeded nations safely progressed, Wright and Henderson produced a professional performance to overcome debutants Lok Yin Lee and Ho Tung Ching 5-1.

Hong Kong's Lee impressed on his big-stage debut, but the 2015 quarter-finalists were unable to maintain their promising start, and two 14-dart legs helped Scotland reel off the final four legs without reply.

"They were very dangerous opponents," said Henderson. "We didn't know what to expect, but I believe Peter's experience got us through there. 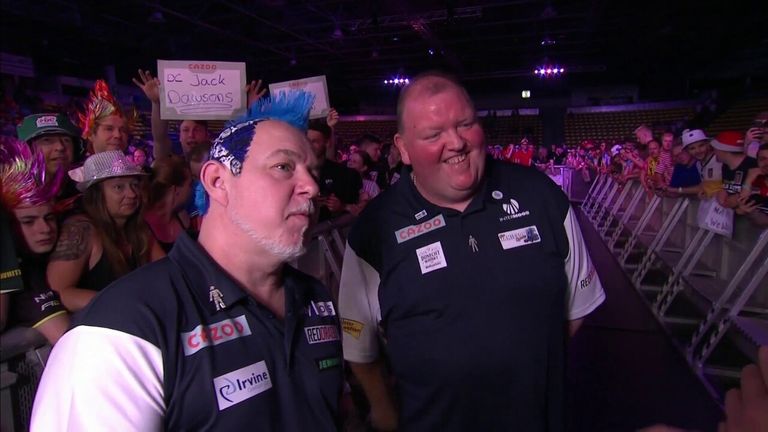 "I don't see why we cannot win it again. I'm playing with one of the best players in the world, if not the best!

"We play with pride, we're representing our country and we are here to win it."

Smith and Wade, featuring as a partnership for the first time, showed no sign of early nerves by drawing first blood with a 12-darter, courtesy of an 86 finish on the bull by Wade.

The left-hander provided an effective foil for Smith, who fired in three of England's four 180s, and the Premier League duo reeled off the final three legs to advance in emphatic style.

"I am playing with the best player in the world at the moment. I was buzzing up there," said Wade, making his third World Cup appearance.

"All I have to do is back him up, and when Michael was producing, I was also scoring, so that was reassuring for me. 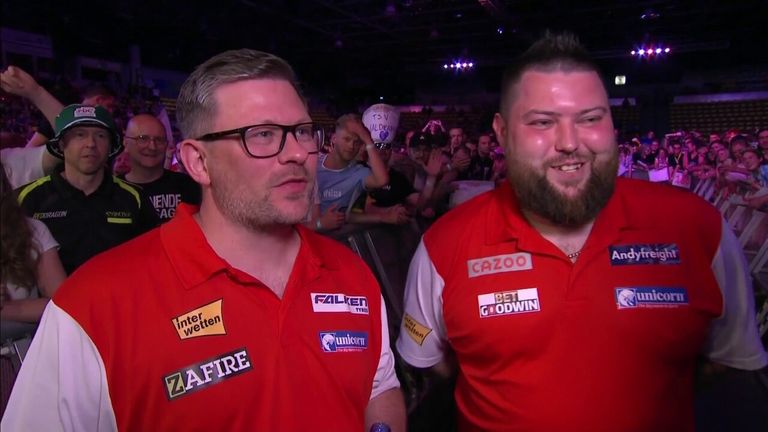 "I've not clicked with a player as much as I've clicked with Michael. We have connected and I believe we're one of the teams to beat."

Smith and Wade will play Latvia in the last 16, after Madars Razma and Nauris Gleglu posted an impressive 91 average in easing past Hungary 5-1.

The opening two legs were shared, before the Australians opened up leg three with back-to-back 180s, only for Whitlock to wire double 18 for a spectacular 141 checkout. 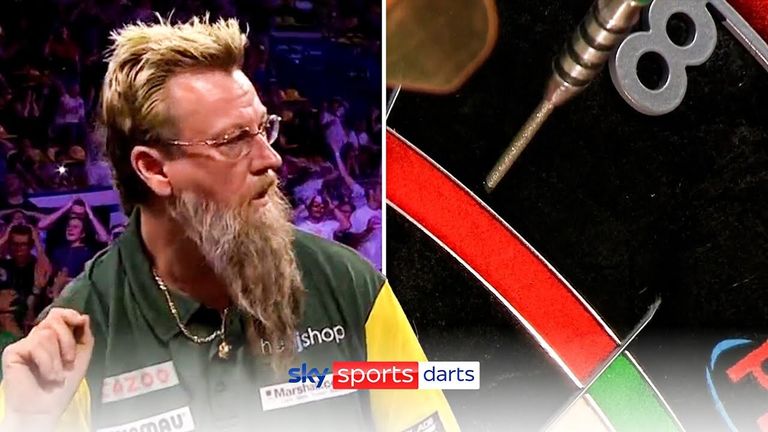 Heta returned to clean up a 10-darter, and a 117 finish from Whitlock in leg four inspired the fifth seeds to a routine 5-2 success. 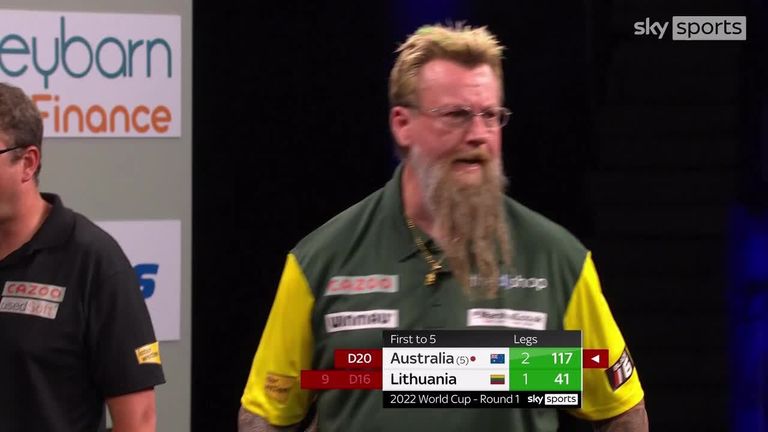 "It would mean the world to me to win this," said Whitlock, one of four World Cup ever-presents. "If we could finally lift this trophy for Australia it would be amazing.

"I've got a great partner in Damon, he's overtaken me in the rankings and I'm so proud of him. He's brilliant, a great guy and a great dart player.

"It would have been lovely to hit the nine-darter but we can try in our next match."

The fourth seeds were always in control, recovering from a late slump to triumph with a 91 average, as they look ahead to an intriguing second-round showdown against Poland.

UK Open quarter-finalist Bialecki fired in a perfectly-timed 180 in the final leg to leave Ratajski on tops, which Ratajski duly pinned after Baggish had missed the same target for a stunning 160 clincher. De Sousa fired in four maximums and boasted an individual average of over 105, as he and Vítor Jeronimo overcame a late scare to book a meeting with holders Scotland on Saturday night.

Swedish stars Daniel Larsson and Johan Engstrom punished a profligate display of doubling from South Africa to secure only their second World Cup win since 2014. 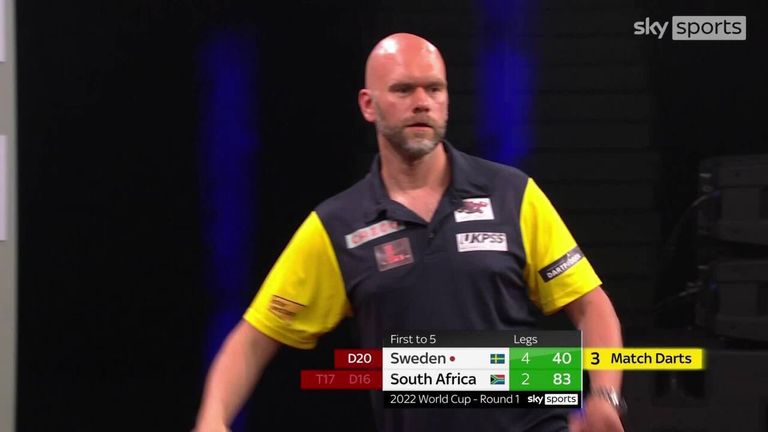 Despite firing in four maximums as a pair, Devon Petersen and Stefan Vermaak squandered 14 darts at double and paid the price, as Sweden capitalised to set up a meeting with Australia for a place in Sunday's quarter-finals.

Check out daily Darts news on skysports.com/darts, our app for mobile devices and our Twitter account @skysportsdarts. We are back for the second round of the World Cup of Darts on Saturday - live on Sky Sports Action from midday.