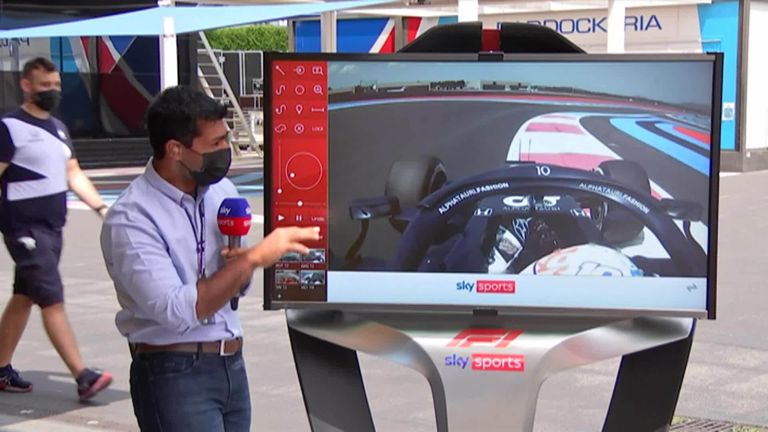 Mercedes made a strong start to their crucial French GP weekend by out-pacing championship leaders Red Bull in first practice, with Valtteri Bottas leading Lewis Hamilton in a one-two.

In the unfamiliar position of arriving to a Grand Prix on the back foot, Mercedes - desperate to find the form that escaped them on the street circuits of Monaco and Baku - appear to have a much more competitive W12 car on the more traditional Paul Ricard track in the south of France, which looks set to host a much closer battle at the front.

And it was Bottas, without a point since mid-May's Spanish GP, who extracted the most pace out of the car as the Finnish driver beat Hamilton by 0.3s in a confidence-boosting opening Friday session.

Max Verstappen was a further tenth back in third for Red Bull, although was faster than anyone through the opening two sectors, hinting at more pace in an RB16 which has been quick on every track this season.

Verstappen, who still holds a four-point lead over Hamilton in the championship despite crashing out in Baku, was audibly frustrated on team radio as he struggled for balance in the final sector. 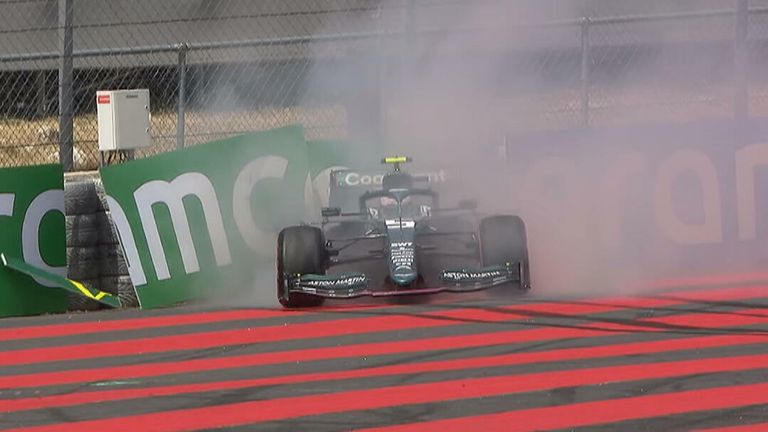 Azerbaijan GP winner Sergio Perez was fourth, although not far back on the slower hard tyre, with Red Bull looking to build on their 26-point title lead this weekend.

In blustery conditions, there were plenty of spins in the session, notably for Mick Schumacher, Yuki Tsunoda and Sebastian Vettel, a driver in form but one who lost control of his Aston Martin at Turn 11 and bumped the wall.

Both Alpine drivers, however, appeared comfortable in P1, with Esteban Ocon - boosted by a new contract earlier this week - and Fernando Alonso impressing in fifth and seventh. 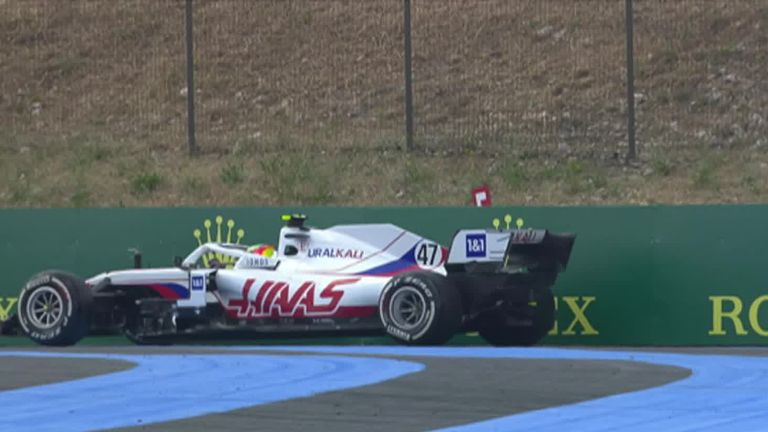 Daniel Ricciardo also enjoyed a strong start to his weekend, running in sixth in the McLaren. Lando Norris was ninth, sandwiched between the AlphaTauris of Pierre Gasly and Yuki Tsunoda.

Charles Leclerc, meanwhile, doesn't look to be a contender to make it three surprise pole positions in a row as he finished down in 11th in the Ferrari, with Carlos Sainz even further down the order in 16th.

It therefore looks more likely that Ferrari will be challenging the midfield rather than Mercedes and Red Bull this weekend.