"I think people underappreciate just how well we've done considering the pace they've had since day one," says Lewis Hamilton, who is 19 points behind Max Verstappen ahead of Round 19 of 22 in Brazil; He says challenge this weekend is "as steep as it can be." 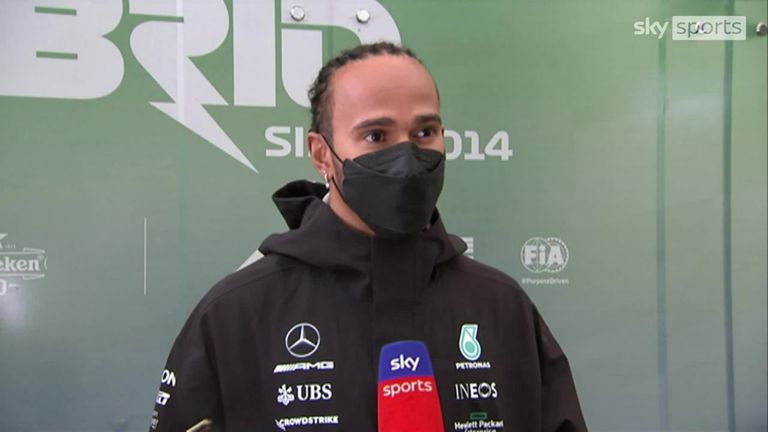 Lewis Hamilton has cranked up the pressure on Max Verstappen and Red Bull ahead of the Sao Paulo GP, saying they should be further ahead in the F1 championship battles due to their pace advantage over Mercedes and that "people underappreciate just how well we've done" in 2021.

A hard-to-predict season is set for a pulsating title climax with all still to play for between two drivers and two teams heading into the final four rounds, starting this weekend at the iconic and historic Interlagos track.

In the closest run-in in many years, Hamilton trails Verstappen by 19 points, while Mercedes are just a point ahead of Red Bull.

But while Hamilton is still gunning for that record eighth drivers' crown, he admitted his surprise he and Mercedes were even still in the reckoning due to Red Bull's speed, which he says has been evident all season.

"I think people underappreciate just how well we've done considering the pace they've had since day one," Hamilton, who has five wins to Verstappen's nine this year, told Sky Sports F1. 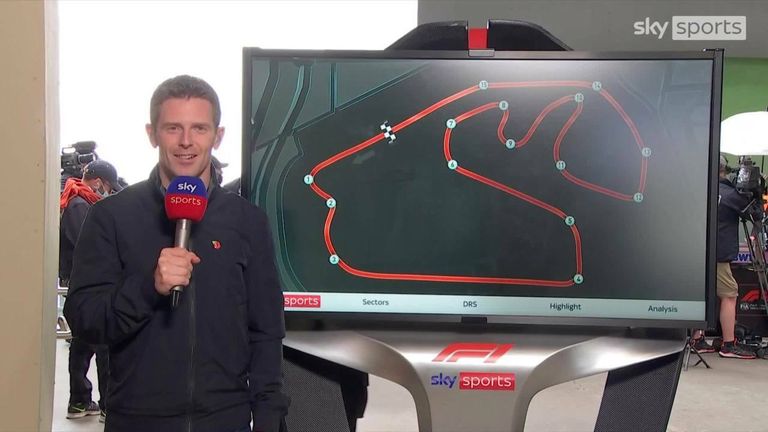 "The struggles we had in testing before the season, then just skimming by and winning the first race and then we had a couple of races where... I just don't think they optimised and probably made more mistakes than they would have liked to.

"I think we've done a pretty good job. But at the end of the day we've not been as fast as them most of the time."

Referencing the rule changes this year in the press conference, Hamilton said Mercedes had their "wings clipped" and asked about the importance of this weekend, stated "every race is a must-win race".

He also said the challenge ahead for the Sao Paulo GP in Brazil and the rest of the season was "as steep as it can be".

"I think their pace was phenomenal in the last race," added Hamilton. "They've had a super car all year, they've had the fastest car.

"I think we've done as good as we could, we're pushing this weekend to see if we can squeeze any more out the car. Last time here they were incredibly strong so we're anticipating they'll be very hard to beat this weekend."

Asked about if the return of the Sprint - the short Saturday race that sets the grid for Sunday's Grand Prix - Hamilton was also pessimistic.

"It doesn't play into your hands if they're quicker," retorted Hamilton. "We just need to focus on getting the car in the right window. It's not the easiest car to set up."

Hamilton: 'Winning at least one of the championships is key'

Verstappen can take another massive step towards a first title this weekend with a victory - which would mean he could go into the final three races knowing he does not necessarily need to win any to come out on top.

But Hamilton also highlighted the Constructors' Championship, which Mercedes have won - like the drivers' title - in every year since 2014, as a key target between now and the end of the season.

"If I'm really honest I'm not thinking about me," he told Sky F1's Ted Kravitz. "I've just realised we're only one point ahead in the constructors championship and that's the most important one, really.

"Of course I want to win. I want to win the Drivers' Championship, of course. But the team one is so important, for the funding you get for the development, for all the people who are working back at the factory.

"It's not just about one person, it's about all of those. When it comes to team-mates working together, that's the one we really need to work together for to come out on top.

"Winning at least one of the championships is key. If we can't get the drivers' championship, I at least want to deliver for the team and get the constructors, so that's what I'm working towards. But it's just hard.

"We've still got four races and I'm still hopeful we can keep them on their toes."