Sergio Perez now in the F1 title race ahead of the Azerbaijan GP? Max Verstappen: "May the best man win."; Charles Leclerc, meanwhile, is reliant on Ferrari fixing their issues; the whole Baku weekend is live on Sky Sports F1, with Sunday's race at 12pm 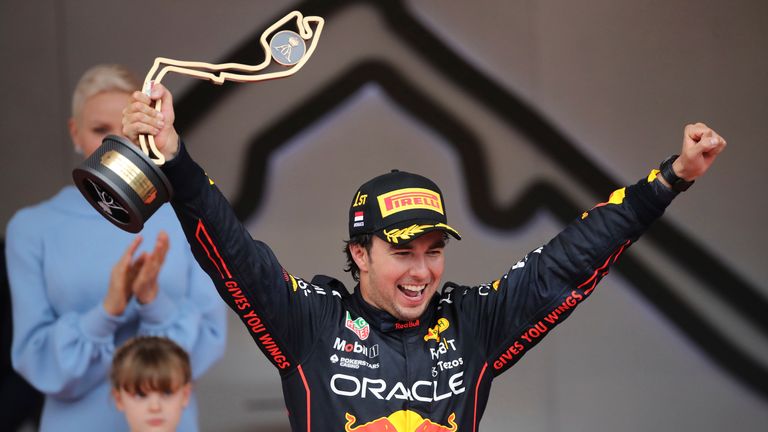 From the twists of Monaco, to the speed of Baku - it's time for another F1 street fight, and Red Bull insist the title battle is now a triple-threat as Sergio Perez joins Max Verstappen and Charles Leclerc at the front.

Perez, occupying what was often referred to as a 'poisoned chalice' seat next to Verstappen, is in fine form in his second season with Red Bull and his superb victory last time out in Monte Carlo has moved the Mexican just six points off Leclerc, and 15 off his world champion team-mate.

Next up? The Azerbaijan GP, which Perez won last year and where he always seems to excel. The whole weekend is live only on Sky Sports F1, with an earlier Sunday race start at 12pm.

"He's in this championship just as much Max is," Red Bull boss Christian Horner said. "The difference between the two of them, it's nothing. Him and Max have been a lot closer this year."

Not only is Perez in the title battle, he also now has the boost of the longest contract Red Bull have handed out since the days of Daniel Ricciardo, with the former Racing Point driver now signed on until 2024. 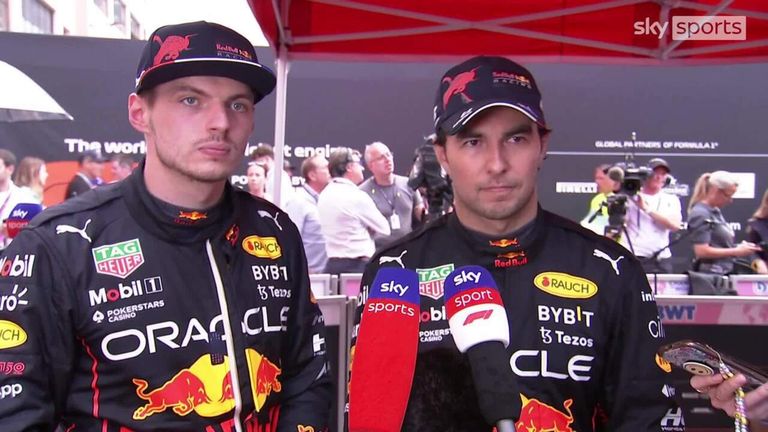 Baku, coincidentally, is arguably where Ricciardo and Verstappen's Red Bull partnership finally unravelled following their huge crash in 2018, though Max does not foresee a title battle changing his and Perez's relationship.

"Why would it change?" said Verstappen. "We work really well as a team. We always try to optimise the car and work for the team and we can accept when somebody does a good job or does a better job and I think that's very important because that's how you are respectful to each other.

"May the best man win at the end, right? We always, of course, [are] trying to do the best we can on the track but we also respect each other a lot." 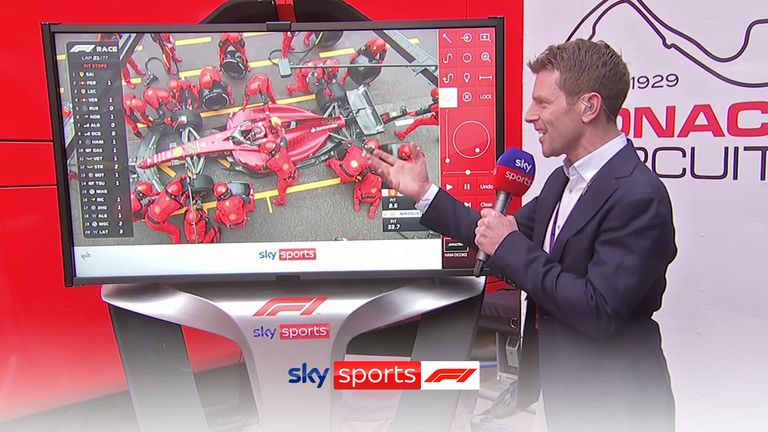 The door has been opened to Perez partly because of Ferrari's mistakes, with even Horner admitting the Scuderia currently have the faster car.

Indeed, Leclerc has claimed three pole positions in a row but has not won a race since early April's Australian GP - and Ferrari have been actively hampering his Sundays recently with a DNF in Spain and a strategy blunder in Monaco.

Leclerc openly criticised his team's wrong calls after his home race and Sky Sports F1's Martin Brundle wrote in his latest column that the "mutual admiration and affection" was being "severely tested on Leclerc's side". 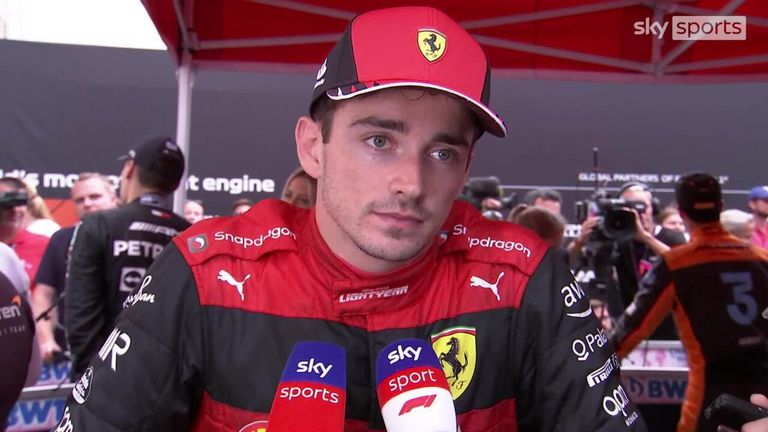 Ferrari promised an inquiry into the strategy calls that led to Leclerc dropping from what appeared a certain win to a disappointing fourth.

"We've had our briefing with the drivers, we went through it and tried to understand, but believe me, it was quite a complicated one," explained team boss Mattia Binotto on the two errant pit calls for Leclerc.

"It was not an obvious one but certainly we made a mistake.

"We made a mistake as well because we should have called him earlier, or if not, we should have stayed out to protect the position. That main mistake is straightforward. What was the process that took us to that? It will take some more time to look at it and have a clear explanation."

For Leclerc's title aspirations, he needs that explanation sooner rather than later.