Accrington boss John Coleman is hopeful Offrande Zanzala could make his return from injury against Barnsley this weekend.

The in-form striker missed last weekend's FA Cup victory over Colchester with the leg problem he suffered against Coventry earlier this month. If Zanzala is fit, only Andy Mangan and Harvey Rodgers would remain unavailable, and both should be fit to return to training in the next couple of weeks.

Captain Seamus Conneely has not returned to the starting line-up in the league since recovering from the groin injury that ruled him out for a month and may again have to make do with a place on the bench.

Barnsley have a potential goalkeeping problem, with Jack Walton a doubt because of a knee issue. The 20-year-old suffered the injury during Tuesday's Checkatrade Trophy win over Bradford and is being monitored by the club's medical staff.

First-choice keeper Adam Davies is away on international duty with Wales and there is no realistic prospect of him being recalled, so Barnsley are also looking at emergency loan options should Walton not be fit. Defender Adam Jackson was sent off during the Checkatrade clash but is available for the League One match. 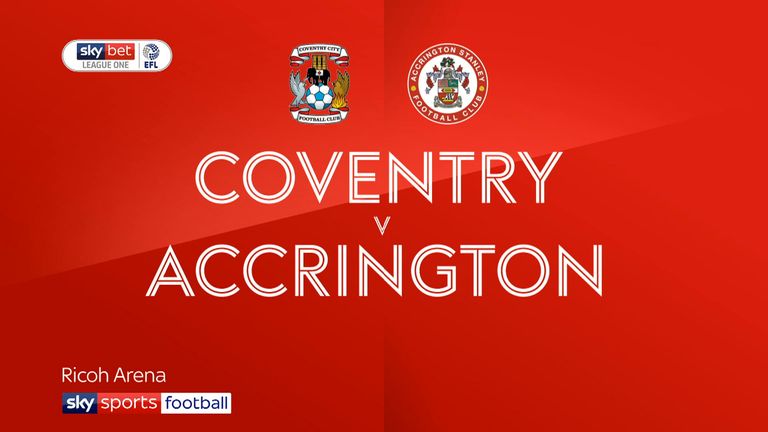 Highlights of the Sky Bet League One game between Coventry and Accrington.

This is Accrington Stanley's first ever meeting with Barnsley in any competition.

Accrington boss John Coleman has faced Barnsley once previously, doing so while Rochdale manager in the League Cup first round in 2012-13, a 3-4 defeat.

Since losing on the opening day, Accrington have remained unbeaten in their following seven home league games (W3 D4), scoring in each contest.

Barnsley have won each of their last two league games; they last won three successive such matches in September 2016 when in the Championship.

Sean McConville has had a hand in 10 goals for Accrington in League One this season (6 goals, 4 assists); three more than any other Stanley player. 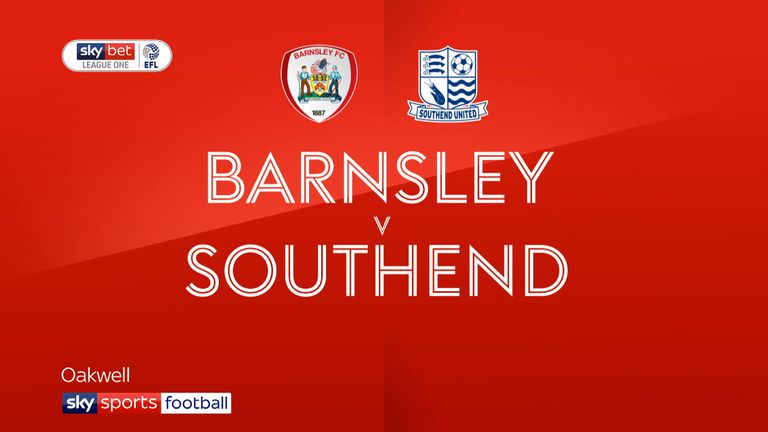 Highlights of the Sky Bet League One game between Barnsley and Southend.

Accrington will be disappointed to have dropped out of the play-off places, albeit only on goal difference, but they are still performing well above expectation in their first season at this level.

Barnsley have, at times, played probably the best football in League One, but they have also blown a little hot and cold under Daniel Stendel. I think Stanley can edge this one.

Predict the scoreline for Accrington v Barnsley with Sky Sports Super 6 this Saturday for a chance to win £250,000.