Team news, stats and prediction ahead of Manchester United vs Newcastle in the Premier League on Sunday (kick-off 7pm).

McTominay played in Turin but the United boss suggested he also needs checking ahead of a match that Paul Pogba (thigh) and Phil Jones (knee) are out of. 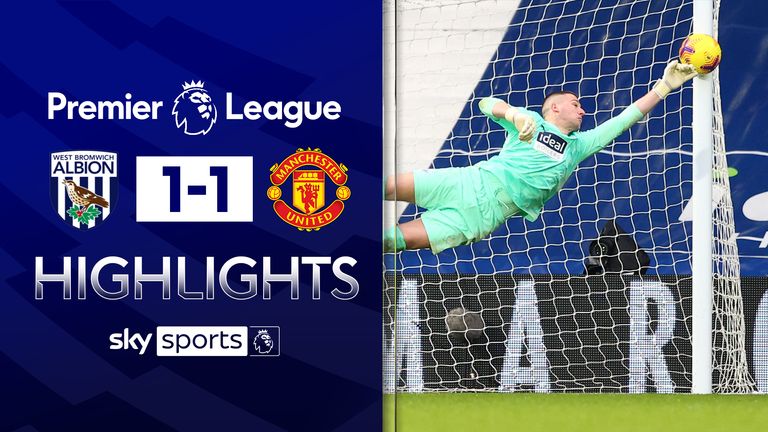 Newcastle will once again be without 10-goal top-scorer Callum Wilson because of a hamstring injury.

Fabian Schar has undergone surgery on his knee while fellow centre-back Federico Fernandez has returned to training this week following a thigh injury, but the trip to Old Trafford comes too soon for the Argentinian.

Full-back Javi Manquillo is responding well to treatment on an ankle injury but he, too, is set to miss out, although midfielder Jeff Hendrick is available again after missing the defeat to Chelsea on Monday through suspension.

Follow Man Utd vs Newcastle in our dedicated live match blog. Highlights will also be published on the Sky Sports digital platforms and the Sky Sports Football YouTube channel shortly after the final whistle. 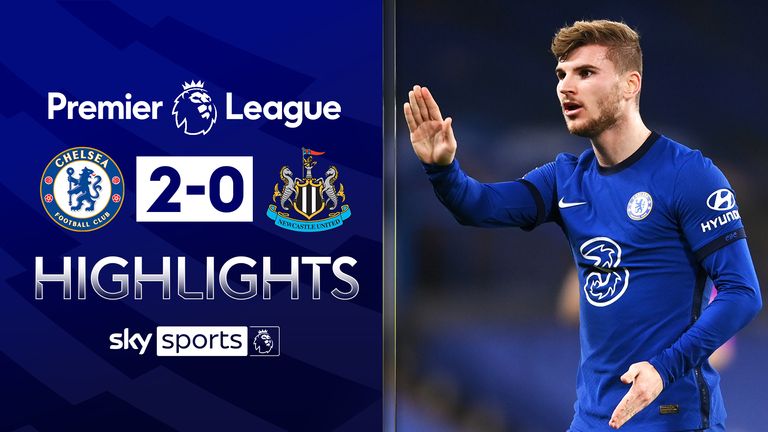 I want to get Newcastle on my side in this one.

Manchester United look a team on the verge of encountering a bad run of form that all the top-six clubs have faced at some point this season. You could argue Ole Gunnar Solskjaer's are actually already in the midst of a sticky patch with just one win from their last four league games vs Sheffield United, Southampton, Everton and West Brom.

It was that performance at the Baggies, backed up by similarly nervous showings of late, that suggests to me that it's going to be a struggle for them to hold onto second place for much longer. Sam Allardyce's men defended resolutely, yes, but they were never put under any pressure from United's forward play. An expected goals figure of just 0.47 - their second lowest recorded this season - showcased just how much inspiration they lacked in the final third. They are easily swerved here at 1/4 with Sky Bet.

There seems to be a feeling that Newcastle are serious relegation contenders but a quick look at the table sees them six points clear of the drop. I'd be very surprised if they even get dragged into the scrap if they remain playing in this more attack-minded style we've seen of late. This isn't the Newcastle of a few weeks ago that embarrassed themselves in a 1-0 defeat at Sheffield United. It's a braver, more forward-thinking approach.

Since switching to this diamond-like formation halfway through their defeat to Leeds with Miguel Almiron playing in the pocket, Newcastle are averaging just under two goals a game still and 12.5 shots a game. I thought they handled themselves quite well at Chelsea, registering 10 shots at goal - the most Thomas Tuchel has faced in the league since taking over at Stamford Bridge. Yes, there's going to be a problem finishing these chances without Callum Wilson but playing this way will still get Newcastle into dangerous areas of the pitch with Allan Saint-Maximin an obvious threat.

There's lots of betting angles I'm keen to attack. Perhaps the strongest one, in terms of nailing a return, would be to back Newcastle with a two-goal head start at 10/11. So, for the bet to win Newcastle either need to win, draw or lose by one goal.

This is a bet that would have won backing the opposing team in 14 of Manchester United's last 16 matches.

BETTING ANGLE: Newcastle to have 13 or more shots (9/2 with Sky Bet)