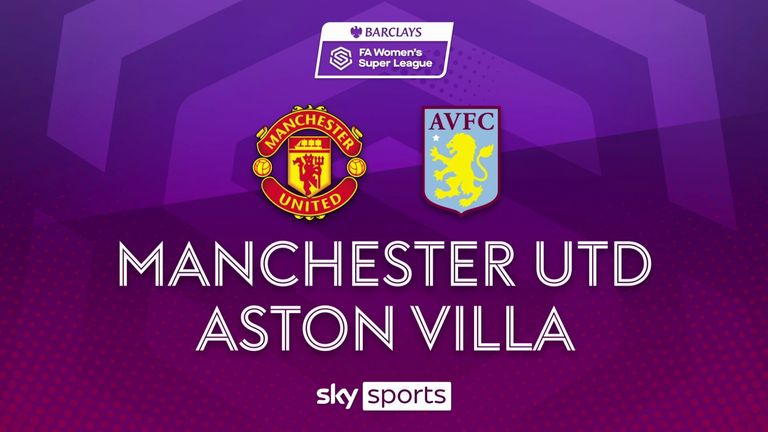 Manchester United kept up their Champions League challenge in the Women's Super League as they cruised to a 5-0 victory against Aston Villa for their third straight win in all competitions.

Toone swept United into an early lead and skipper Katie Zelem's penalty, after Villa goalkeeper Hannah Hampton had brought down Hayley Ladd, made it 2-0 at half-time.

Villa's sixth defeat in their last seven league games has left them in 10th place.

Elsewhere, Jessica Naz's brilliant strike clinched Tottenham a 1-0 home win against Everton and put them back into third place. 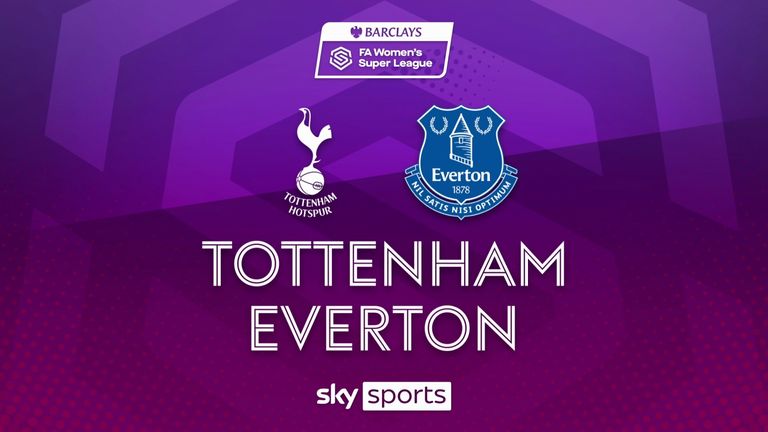 Highlights of Tottenham's 1-0 win over Everton in the WSL

Naz fired the game's only goal, finding the top corner early in the second half as Tottenham finished the year on a high by maintaining their Champions League challenge.

Rehanne Skinner's side had briefly slipped out of the top three, but Tottenham's sixth league win of the season has lifted them to within a point of second-placed Chelsea and five behind leaders Arsenal.

Arsenal's home game against Brighton, Chelsea versus West Ham and Manchester City versus Reading had all been postponed due to coronavirus.

Leicester registered their first points of the season and climbed off the foot of the table with a 2-0 home win against relegation rivals Birmingham. 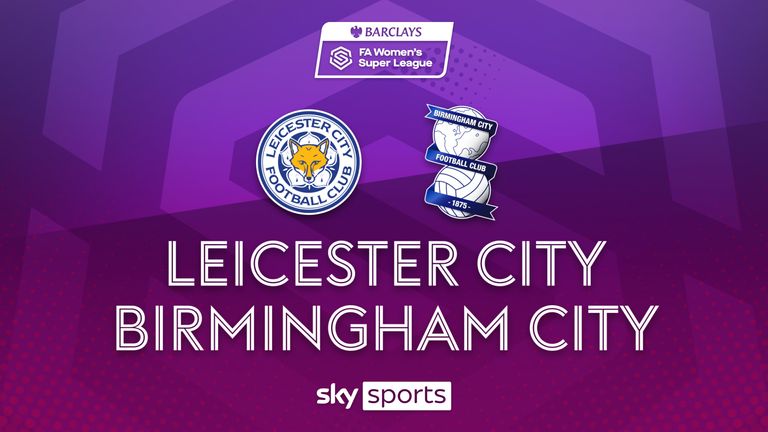 Highlights of Leicester's 2-0 victory over Birmingham in the WSL

It was a long-awaited victory for the Foxes in boss Lydia Bedford's second game in charge.

Leicester leapfrogged Blues, who remain the only top-flight side without a win this season, at the bottom.

Leicester travel to Reading, while Birmingham host leaders Arsenal, with both WSL matches taking place on Sunday January 9 at 2pm.