Derby management team of Rooney, Liam Rosenior, Shay Given and Justin Walker decided to have former Manchester United striker in charge of the team on Saturday following the 3-0 defeat to Middlesbrough on Wednesday; Rooney unlikely to play or come on as substitute

Wayne Rooney will take charge of a team for the first time when he manages Derby County for their home match against Wycombe Wanderers on Saturday.

The decision was taken to abandon the plan to have the coaching staff manage the team - and that Rooney would take the lead role on Saturday.

Despite Thursday's developments, it's thought the club has still made no decision on a long-term replacement for Phillip Cocu.

Although not confirmed, it's likely that Rooney will not play a role as either player or as a substitute in the match.

The Rams fell to a 3-0 defeat to Middlesbrough on Wednesday night, with Rosenior labelling the team's display as "painful and chastening".

Derby's technical director Steve McClaren, who has returned to the club for a fifth spell, watched his new team fail to win for the ninth game in succession. 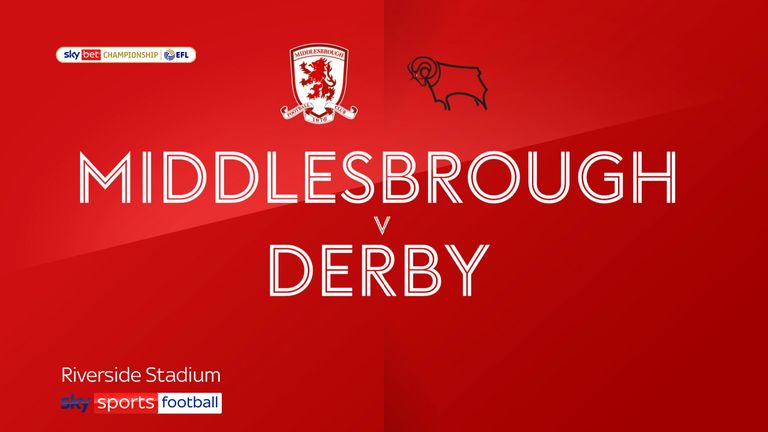 Highlights of the Sky Bet Championship match between Middlesbrough and Derby.

Rooney: I can captain and manage Derby