Wayne Rooney: "It is different preparation in terms of the hour or so before kick-off. As a player you are getting ready and preparing to go...and play the game"; watch Derby vs Coventry on Tuesday night, live on Sky Sports Football via the red button

Wayne Rooney says he is getting used to the difference between managing and playing as he continues to take interim charge of Sky Bet Championship side Derby.

Rooney has taken over the managerial duties at Pride Park after Phillip Cocu was sacked as Rams boss on November 14, with his most recent game in the dugout a 1-1 draw with fellow-strugglers Wycombe on Saturday.

"It is different preparation in terms of the hour or so before kick-off. As a player you are getting ready and preparing to go and do your warm-up and then go and play the game," Rooney told RamsTV. 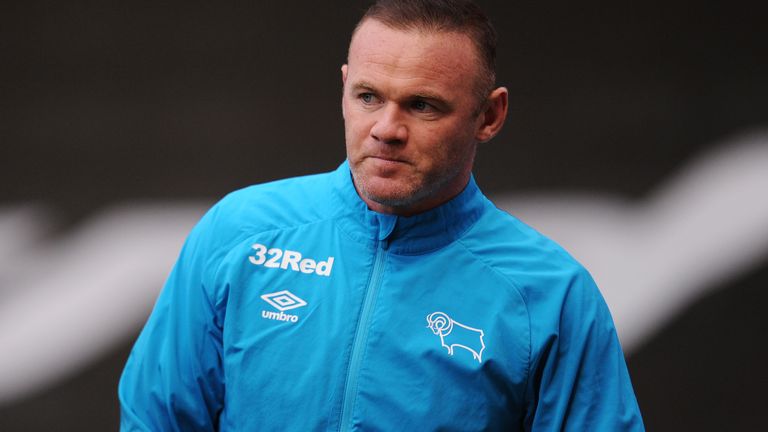 "There was a bit of dead time which for myself personally I just tried to use to relax and you're just waiting around for the game to start.

"I didn't want to give the players too much information as we had done all the preparation, so I tried to stay away from them for a bit. Saturday was different, but it was how I expected it."

The games are coming thick and fast and Rooney must now prepare his side for the visit of Coventry on Tuesday night - live on Sky Sports via the red button.

"In terms of the preparation ahead of Tuesday, you can't do everything you would like to do with the timeframe short between matches, but we have got that the majority of the season," he added. 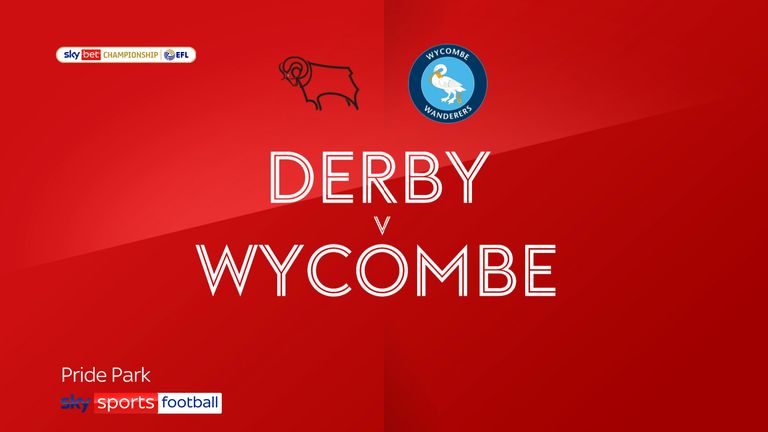 "I felt there were a lot of positives at the weekend. We created more chances and had more opportunities on goal. On another day we could have scored more goals and won quite comfortably.

"I think this will be more of a football game than on Saturday as Coventry try and play. For Saturday's game the basics were important.

"For any game like Saturday or a team that tries to play football the basics have to be there for us. I am sure there will be a bit more football played on Tuesday night from both teams."