Paul Merson is back with his weekly Premier League predictions. Who is he tipping this time out?

Merse had a decent week last time out, tipping four correct results and one correct score as Burnley drew 1-1 with Southampton.

This week, he's tipping victories for Tottenham and Liverpool in the race for the top four, Man City to keep their winning run going and a shock win for Brighton...

It's been a weird season for Burnley so far. If they didn't start the season like they did they would be right in the mix for relegation. I cannot remember the last time they won a football match.

Meanwhile, I watched Everton against Watford last weekend and it wasn't good. The way Everton are playing now I'd be surprised if Sam Allardyce was there next season. I know he's got a contract beyond that but I can't see him staying.

I think Brighton win this game. It's the Bournemouth game all over again in my opinion.

Brighton are playing well at home and Arsenal have gone. I really worry for Arsenal at the moment and the way they are playing I have to back Brighton for victory. If they can pick up the win it would be an unbelievable result for Hughton and his team

Chelsea have to go to the Etihad and try to win, it's as simple as that. If Tottenham and Liverpool win this weekend like I expect them to, then nothing but a win will do for the Blues. That makes this game even more intriguing than it already is but I just can't see how you can take the game to Man City.

I was impressed by City at the Emirates. I've played in cup finals and come back and won in the next game and it's a difficult thing to do. Arsenal did make it easy for them but fair play to City, they are relentless. They are going to try and wrap this league up as quickly as they possibly can soe they can concentrate on the Champions League, starting by beating Chelsea.

If the game goes as I expect at the Eithad Stadium then Manchester United won't really be under too much pressure. However, if they can win at Selhurst Park and Chelsea lose then I think they can pretty much guarantee a top four finish. They'll be nine points clear of Chelsea and for me, that's that with nine games to play.

I expect United to be extremely efficient and can see them edging a tight game to cement a top four finish.

Bournemouth got out of jail a bit last weekend. If Jonjo Shelvey had scored for Newcastle it would have been game over for Eddie Howe's side. As it happened, they recovered and came back from 2-0 down. However, I think Bournemouth are poor defensively and against a decent team like Leicester, who have lost just one of their last eight league matches at the King Power Stadium, they'll struggle. Huddersfield have been exceptional in the last few games but then with this game, and then you look at the other fixtures this weekend, you can find yourself back in the mire quicker than you got out of it.

It's so difficult down at the bottom but for me, Huddersfield have done the job required of them in the last few weeks so this is a bit of a free swing for them at Wembley. There's no point in them going there and putting 10 men behind the ball and just fizzling out. They might as well have a go at Tottenham.

The last time they were at Wembley they had good memories but that being said, I'm expecting a rather routine victory for Spurs.

Will Carlos Carvalhal continue his good start to life at Swansea? He needs to as it's all getting rather tight at the bottom. Despite their good form they are back in the bottom three and it's a bit like the Crystal Palace story. Palace had that unbelievable run but look where they are now. 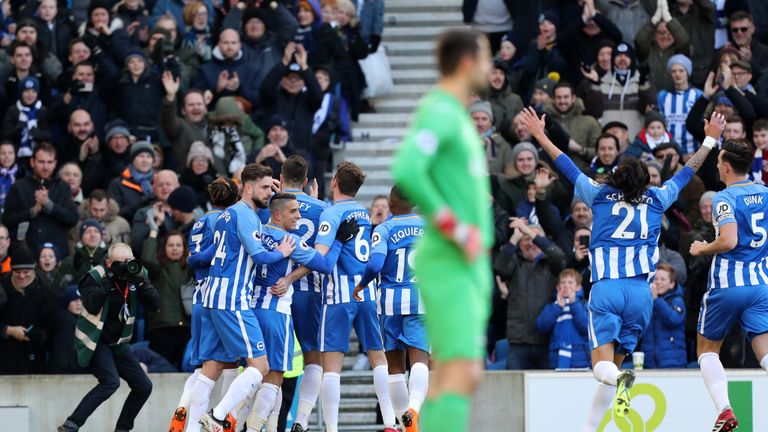 For Swansea, they've lost one game in six but after the defeat to Brighton they are back in the relegation zone. This is now a massive football match and a must-win game for Swansea. I'm backing them to get it.

In regards to West Ham, they've gone a little bit under the radar but we will be talking about them if, as I expect, they lost to Swansea. West Ham can't afford to lose this game. Again it's a massive game because if West Ham win then they will go six points ahead of Swansea and they will be thinking that will be getting them close to what they need to survive.

This is a difficult game to call. Southampton are really struggling at home whereas Stoke are down at the bottom but I think they've been a bit unlucky in recent weeks.

With a point between the two sides, this is another massive game. For me, Southampton have to win this game. It's like a cup final for them because after this four of their next five games in the league are away from home.

This is probably one of Southampton's biggest games in a long time, especially with an FA Cup quarter-final coming up. They have the chance to reach the last four so they'll want to get a couple of positive result in the league before that. 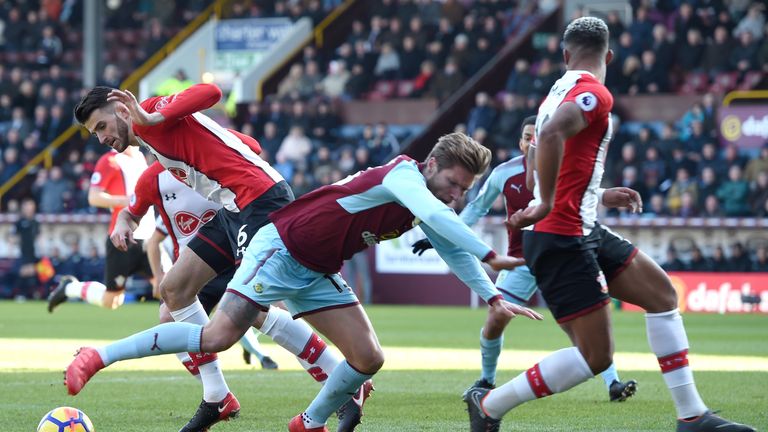 If Watford win this one then they can go and put their flip flops on! On the other hand, if West Brom lose this game then I think you can turn the floodlights off on their Premier League survival hopes, especially if the Swansea result goes the way I am predicting. 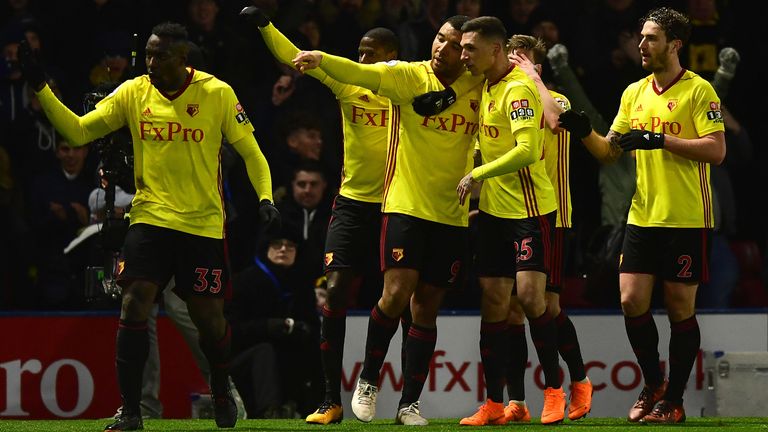 A few weeks ago West Brom were probably chasing about six teams whereas now they are in a situation where they are chasing just one or two. You really need to be chasing more than that to give yourself the best possible chance of survival.

Watford ground out a win last week but let's be honest, they weren't great. However, they were solid at the back and got the goal they needed. I'm going to go for them to do the same this week. I watched West Brom, against Huddersfield and they were poor and I can't pick a side who has won just three times in 30 matches to win an away game here.

Last week's result was a huge disappointment for Newcastle. Having won the week before and to be 2-0 up away from home, winning back-to-back games in a relegation scrap can be massive. We saw that with Huddersfield. It can give you that free swing in a game you're not expected to win. Huddersfield can go into the Tottenham game this weekend and if they lose it's no big deal. They did their job in the previous weeks. Newcastle could have had that with victory at Bournemouth.

They will make things difficult for Liverpool though, who will be fully focused on getting a result. They've got Champions League next midweek but after their first leg result, they should not be taking their eyes off Newcastle. They need as many points as possible before the Champions League quarter-finals, starting with a hard-fought win over Newcastle on Saturday.