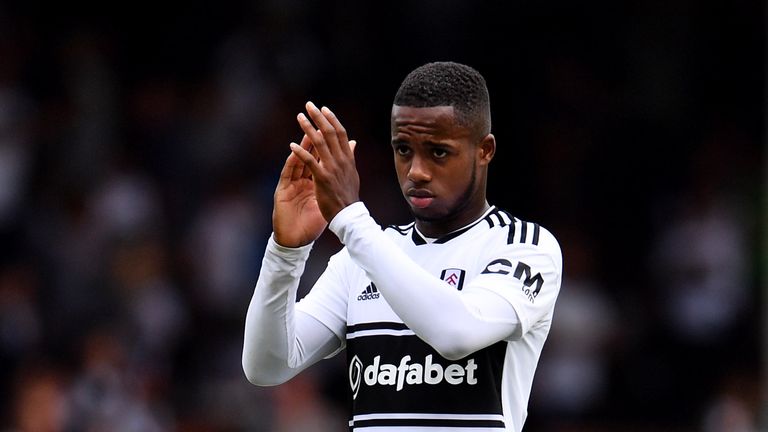 Ryan Sessegnon says his focus is exclusively on Fulham, despite talk of a move away from Craven Cottage.

Ryan Sessegnon says talk of a move away from Fulham has not distracted him and that he remains focused on playing for the Premier League side.

The teenager burst onto the scene back in 2016, when he was just 16, and has established himself as a regular in Slavisa Jokanovic's side at Craven Cottage.

However, his performances have attracted the attention of larger clubs, with Tottenham reportedly keen to take the versatile player to north London.

Sessegnon admitted the attention is flattering, but said: "You always see little bits and bobs when teams are linked with you, but I was always staying focused on playing for Fulham.

"That's my main focus - just getting my head down and playing for Fulham.

"Of course as a young player, when you get linked to these clubs playing Champions League football, it's always flattering."

Yet despite insisting his focus remains on life at Fulham, Sessegnon denies he is close to agreeing a contract extension with the club.

"I'm not aware of anything right now. I'm just playing and seeing how it goes," he added.

Ryan Sessegnon was speaking at an event at JD Oxford Street to promote Fulham's 2018/19 home and away kits.