There were some concerns before the start of the season after a couple of damaging injuries that Preston may find goals hard to come by, and that's proved the case so far with just one in two games. Only the bottom two clubs heading into the weekend have netted as few as them.

Stoke haven't got off to the start they would have been hoping for and their performances have underwhelmed so far. Gary Rowett will be demanding a lot more from his side and I reckon they'll have enough to edge this one.

Bristol City were ousted from the Carabao Cup by Plymouth in midweek, but Lee Johnson won't be too bothered by that result. Last season's run to the semi-final of that competition was fantastic for them, but now they can concentrate solely on their league campaign.

Middlesbrough nicked a draw on the opening day of the season but two solid wins since then have firmly established Tony Pulis' side as contenders. I fancy them to be too strong for the Robins.

It's not been a great start for Paul Hurst in terms of results at Ipswich, and he was fairly damning of his side after their midweek Carabao Cup exit at home to Exeter. He would have wanted a response after that loss to his old side Rotherham last weekend and he didn't get that.

It doesn't get much easier as they welcome Aston Villa, who have two wins from two so far and look to be in decent-enough shape, especially after holding onto Jack Grealish. You imagine there will be a few loan arrivals to come as well. I see this as being a tough trip for Aston Villa, though. Score draw. 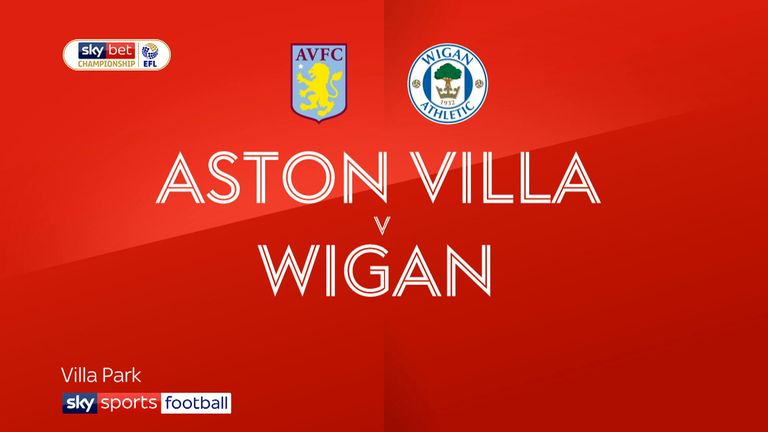 I think it's tentatively fair to say that Leeds are looking good. Their demolition of Derby last weekend proved their victory over Stoke on opening day was no fluke and it's just about whether they can maintain that level now.

Rotherham got a massive win over Ipswich last weekend, but it's hard to see them matching Leeds if Marcelo Bielsa's side play the way they have been so far. This should be a comfortable home win.

Frank Lampard would have been quietly happy to see his side beat Oldham in midweek in the Carabao Cup after that thrashing by Leeds last weekend, and the challenges keep coming thick and fast as Derby head to The Den.

Millwall have drawn both their Championship games, one they should have won and one they probably should have lost, so it's hard to see exactly where they're at so far. But they always make it tough for visiting sides and I think this will be a home win. 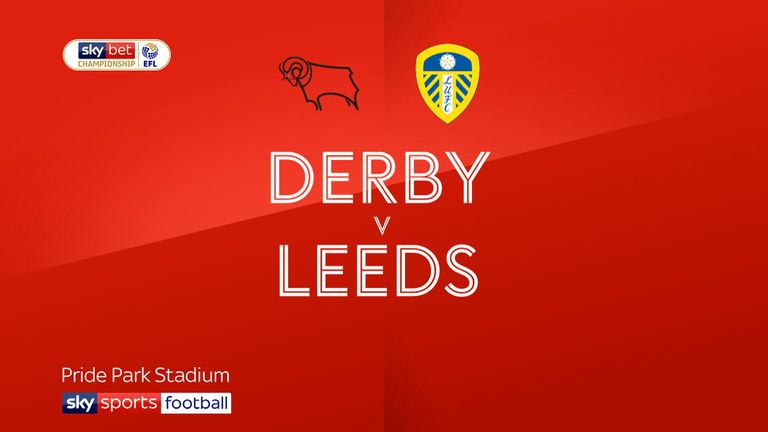 There are only three teams yet to concede in the Football League this season and two of them meet at Oakwell on Saturday! Barnsley have started the season in imperious fashion and already look red-hot favourites for promotion back to the Championship.

AFC Wimbledon will be hoping for a more comfortable campaign than they managed last season and have started well with a win and a draw. Lyle Taylor looks a big loss for them up front, though, and they may struggle for goals at times. The Tykes should claim all three points here.

It's still very early days but it looks like life after Paul Tisdale will go on for Exeter. They've won both of their league games so far and also knocked Ipswich out of the Carabao Cup in midweek on penalties.

Newport got off to a poor start this season but have won their last two in league and cup, scoring four goals for the first time in 2018 at Cambridge in midweek. This, however, is a home win for me. 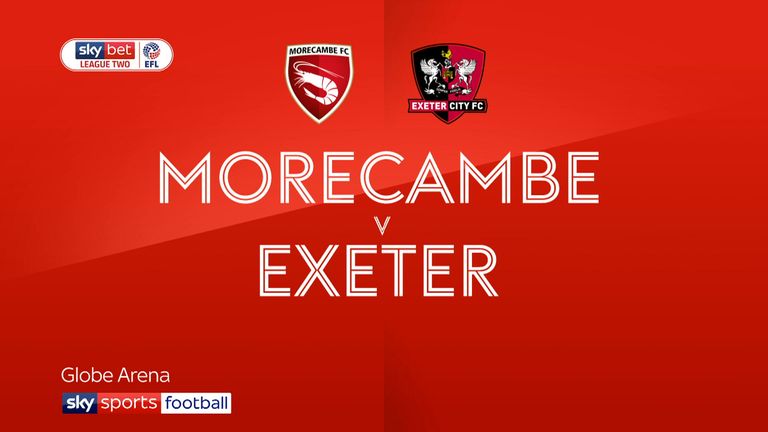