Connor Goldson plays down gap between Rangers and Celtic

"I thought they were going to be like Barcelona," says Gers defender

Connor Goldson has played down the gap between Rangers and Celtic despite another Old Firm win for the Hoops on Sunday. 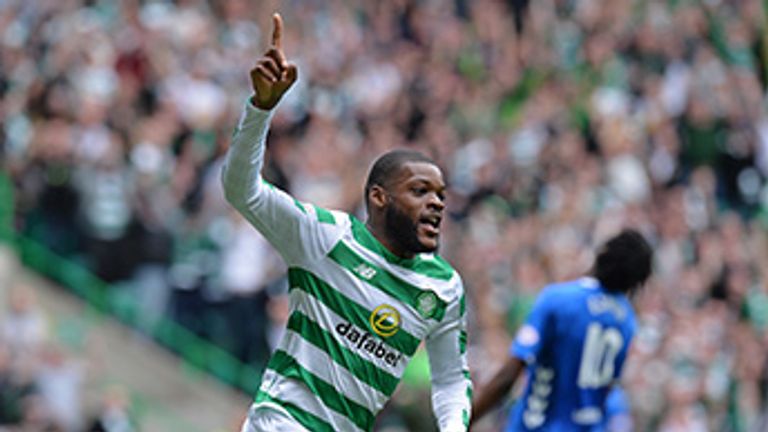 The victory stretched Brendan Rodgers' unbeaten record against Rangers to 12 games since arriving at Parkhead in 2016 as Celtic moved into second place - three points behind Hearts - while Gerrard's side have five points from 12 and sit in seventh position.

Goldson, 25, who signed for the Ibrox club in the summer, said: "Obviously this is the first time I have played in a derby but when I came here in pre-season I heard a lot of people say how much better they were, how they beat Rangers 5-0 last season.

I thought they were going to be like Barcelona. I am not just saying that.

"I thought they were going to be like Barcelona. I am not just saying that.

"There was such a down in our football club of how big the gap was, it was like some of our players, that are maybe not here any more, were looking at them like they were nowhere near catchable.

"I am not going to say they are not a good team. They are a good team and we respect them.

"But I think we are getting closer and the players that the manager has brought in have been together for two, three months. We will get closer." 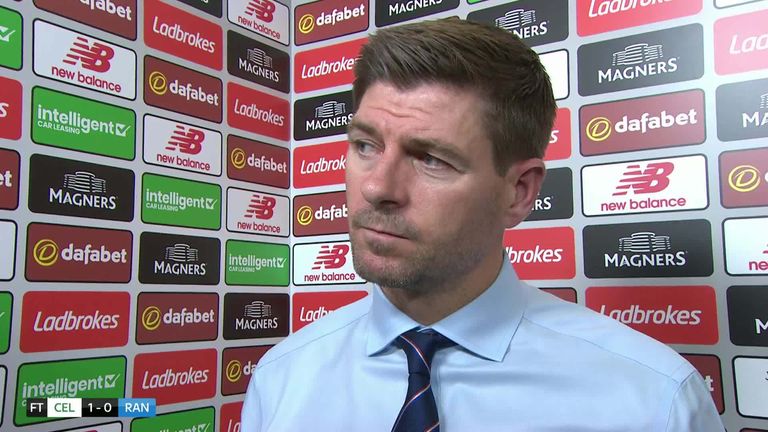 Skipper Scott Brown insists Celtic have a firm grip of the fixture.

He said: "We have got quality all over the park. We believe if we turn up we can beat anyone - especially at Celtic Park.

"We've beaten them here and over at Ibrox. It is about what we do from now on.

"It's not about Rangers. It's about how well we play."