With Bayern Munich now unlikely to take up the option to buy Coutinho for £109m when his season-long loan deal from Barcelona expires and the Catalans themselves believed to be keen to offload the playmaker, Arsenal, Chelsea, Manchester United and Tottenham all rwant to take him on loan next season, according to Sky Germany. 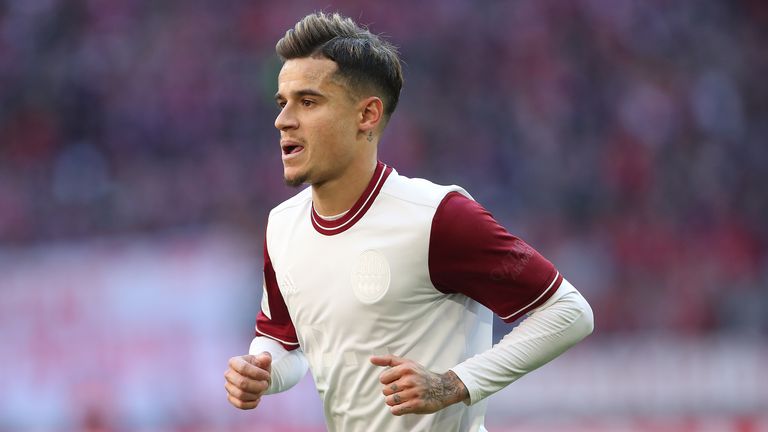