Marcus Rashford on MBE: "When I was younger it wasn't like a dream of mine to have that status and growing up it wasn't something that I expected to achieve"; watch Rashford's full interview with Tubes on Soccer AM on Boxing Day at 10:30am 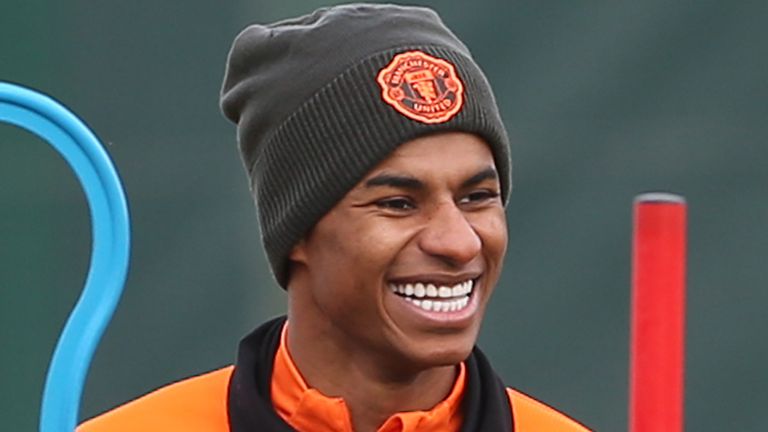 Manchester United forward Marcus Rashford talks to Tubes about being awarded an MBE, in an interview that will be shown in full on Soccer AM on Boxing Day

Manchester United striker Marcus Rashford says being awarded an MBE will not change him.

Rashford was rewarded in October for services to vulnerable children in the UK during the coronavirus pandemic.

The 23-year-old England international successfully lobbied the Government into a U-turn over its free school meals policy during lockdown, ensuring children in need would receive meals across the summer.

Rashford has since formed a child food poverty task force, linking up with some of the nation's biggest supermarkets and food brands.

In an exclusive interview with Soccer AM Rashford admitted he never thought he would get an MBE.

"When I was younger it wasn't like a dream of mine to have that status and growing up it wasn't something that I expected to achieve.

"It's something that I take in my stride and I'll just make sure it doesn't change me as a person and who I am.

"I definitely appreciate it but it wouldn't have happened without the support team that I have behind me.

"My family, my friends and just the country in general really - the support that they have shown over the past year.

"I know in football it's so difficult to put aside rivalries. But in a time where people needed it most, the public and the country have done that. It's great credit to them." Rashford says he is not sure when he will go to Buckingham Palace next year.

"I don't know. Presuming when Covid is sorted. It will definitely be a moment I'll remember forever. Who doesn't want to meet the Queen?"

Soccer AM's Tubes asked him if the Queen would recognise the striker.

He replied: "Hopefully! It will be a nice day." 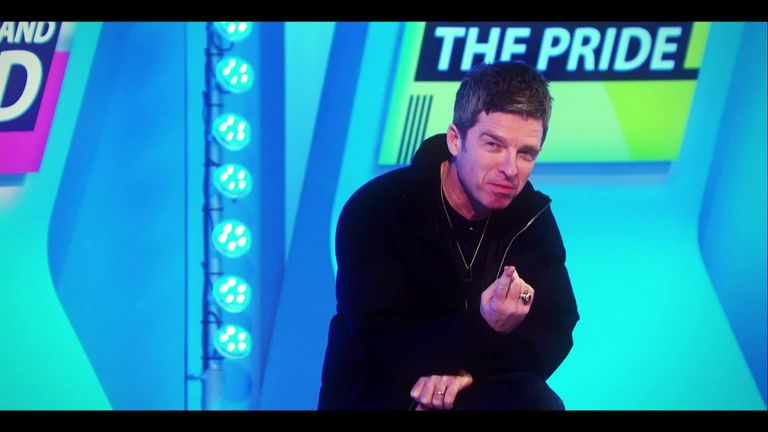 "If the right player is available then yes, Manchester United should go into the January transfer market because they need to improve the team," said the Sky Sports pundit on the Gary Neville podcast.

"But if the player is not there, they won't panic, they have been doing things a bit better in the market in recent years."

You can see the full interview with Marcus Rashford on Soccer AM on Boxing Day from 10:30am. The show is on Sky Sports Main Event, SS Premier League, SS Football and Sky One, and will also feature Gary Neville, Jamie Carragher and Noel Gallagher.