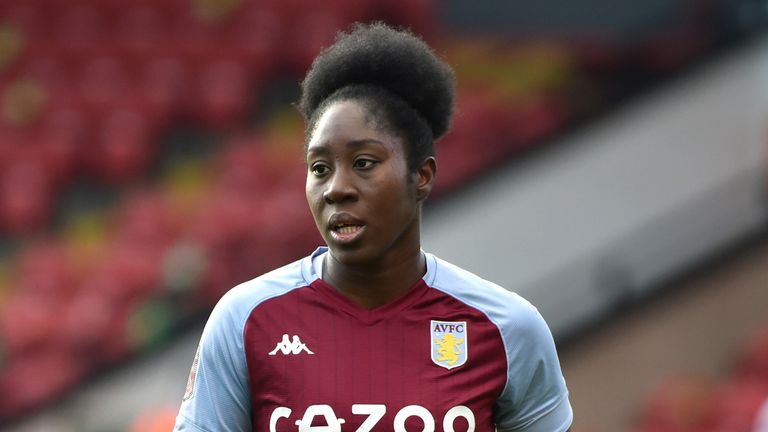 Aston Villa Women midfielder Anita Asante has criticised a proposal to decide Women's FA Cup matches by a coin toss after the competition was suspended due to coronavirus.

Second and third-round matches in the competition, which is currently classified as non-elite, were postponed last month following the government's announcement of new lockdown restrictions.

Meetings have since been held to discuss ways to progress with the tournament with a coin toss one of a number of options being considered.

It is understood there would be similar discussions surrounding the men's tournament if they were in the same situation.

It's a disservice to the players that sacrifice a lot to compete at that level. All those girls will want to be able to decide games by playing.

Asante told Sky Sports News: "I was really shocked to read that. Personally, I think it's a disservice to the players that sacrifice a lot to compete at that level.

"All those girls will want to be able to decide games by playing.

"It undermines the sport and what we're trying to push as elite-level footballers by reducing it to something that is child's play.

"It's exposed just how big the difference is between the elite level of the women's game and the rest - the divisions below and grassroots. That's something that really needs to be looked at. 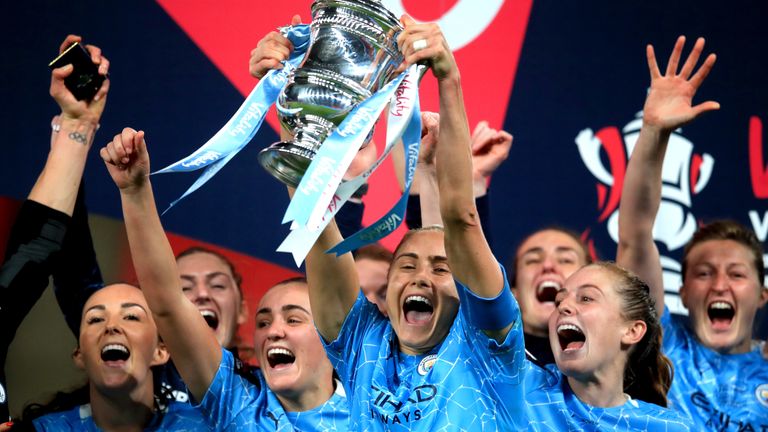 "Covid has highlighted the inequalities in terms of resources and support that aren't there within the women's game."

Leicester City defender Ashleigh Plumptre is offended by the suggestion and says it is disrespectful to the women's game.

Plumptre told Sky Sports News: "If that's the way the FA wants to do it, I think it sends out a really unfortunate message about the women's game.

"We're still fighting a battle to get the respect we desire. It's frustrating. I don't think [the coin toss] is very fair."