Thierry Henry is a candidate to become the new Bournemouth manager; the club have spent the last two weeks in discussions to find a replacement for former boss Jason Tindall; Henry currently managing in MLS with CF Montreal 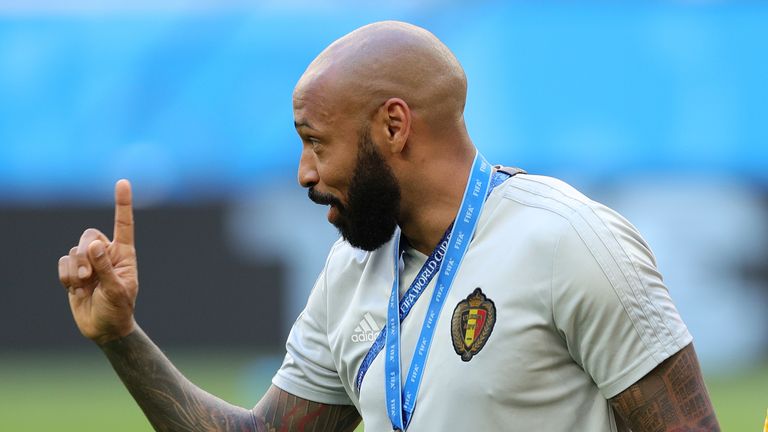 Thierry Henry is on Bournemouth's managerial shortlist, as they step up their search for a new manager

Bournemouth want to hold talks with Thierry Henry about becoming their next manager.

The 43-year-old, who is currently head coach of MLS side CF Montreal, is on a shortlist alongside his ex-Arsenal team-mate Patrick Vieira, as well as the former Schalke and Huddersfield manager David Wagner and current caretaker boss Jonathan Woodgate.

The Cherries board have been locked in talks about replacing Jason Tindall, who was sacked at the beginning of February, and are pursuing Henry for the role.

He took his current job in November 2019 when the club were known as Montreal Impact and, in his first season, the team made the play-offs for the first time since 2016, eventually eliminated by New England Revolution in the first round.

He is currently preparing the team for the 2021 MLS season, which begins in April, having brought in 11 new players including Canada international Zorhan Bassong from Cercle Brugge. However, they have lost ex-Barcelona player Bojan.

How has Henry fared as a manager? 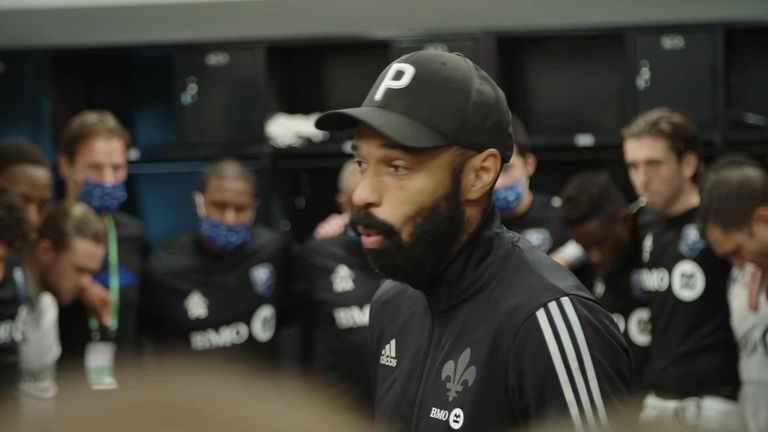 Henry began his coaching career with Arsenal's youth teams before becoming Roberto Martinez's assistant with the Belgium national team. He left Belgium to take his first head coach role at his former club Monaco in 2018.

Henry had ended his spell as a pundit on Sky Sports to take up the full-time job but it did not work out, as he was sacked after three months in charge, having won only two league matches.

After his sacking, French football expert Jonathan Johnson told Sky Sports that a lack of respect and unhappiness among players contributed to his downfall.

"He doesn't seem to show much respect to the players and to opponents either. So a lot of the players in the squad felt his behaviour didn't befit that of a top club's coach. They went to the Monaco hierarchy and the leaders of Monaco had to make a decision at that moment."

After Montreal lost to New England in heart-breaking fashion with a last-minute Gustavo Bou goal in a 2-1 defeat last October, Henry said: "This is by a distance the hardest thing I've had to deal with.

"A lot of people talking throughout the whole year and they don't have one single clue what's happening behind closed doors. People like to judge and talk."

Henry's teams like to dominate possession and recreate football patterns from his days playing under Arsene Wenger and Pep Guardiola. And he's a manager not afraid to give an inspirational team-talk, as captured in the behind the scenes video above, which was filmed ahead of Montreal Impact's match with DC United. 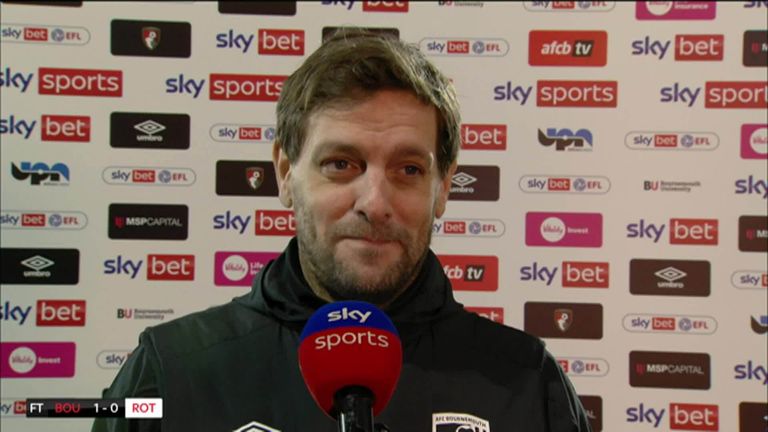 Bournemouth caretaker Jonathan Woodgate insists he's not thinking about the possibility of taking on the role on a permanent basis following the win against Rotherham.

Bournemouth beat struggling Rotherham 1-0 to cement their place in the Championship top six on Tuesday but though caretaker boss Jonathan Woodgate has won three of his four matches in charge, he insisted his focus remained on the short-term for now.

"I don't know what's happening yet - I'll speak to the board of directors."

Asked about the Henry speculation and whether he would like a chance at the job on a permanent basis, he said: "It's just the next game for me and I'll take it from there."

Paul Merson piled praise on Henry the player but, speaking on Soccer Special, questioned whether Henry would be the right fit for a side in the gruelling Championship.

"He's one of the best players to ever play in the Premier League, without a doubt, but it's so much different managing in the Championship. It's relentless. 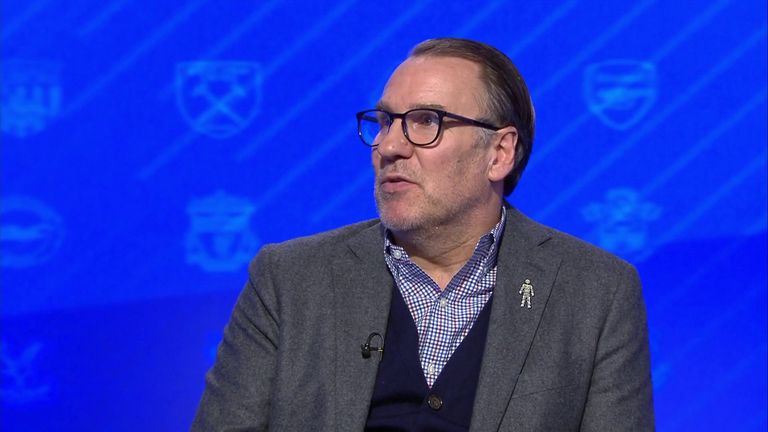 "Personally, if I'm Bournemouth, I want to go with someone who's been in this league before. The manager who comes in need to know what this league's about. Bournemouth need to go back up.

"Thierry Henry will bring Bournemouth into the limelight. That would be the main reason [to hire him]. But I think it would be harder for him to manage in the Championship than in the Premier League."