Premier League introduces owners' charter to protect its "core principles" which all club owners must sign up to; Government supporting PL to bring in "appropriate legislation" with breaches of new rules subject to significant sanctions, FA launches inquiry into clubs involved in breakaway

The Premier League has introduced additional rules and regulations, including a new owners' charter, to stop future attempts to join a breakaway Super League.

Six Premier League sides, including Manchester United and Liverpool, announced late on April 18 they were joining a new continental competition called the European Super League, only for it to collapse amid intense pressure within 48 hours.

The Premier League has now put in place a new set of measures to stop any future attempt of a breakaway division, which include additional rules and regulations and a new owners' charter that all club owners will be required to sign up to committing them to the core principles of the competition.

It is enlisting the support of the Government to bring in "appropriate legislation" and will work alongside UEFA, the FA, EFL, PFA and LMA to ensure breaches of these new rules and the charter will be subject to significant sanctions. 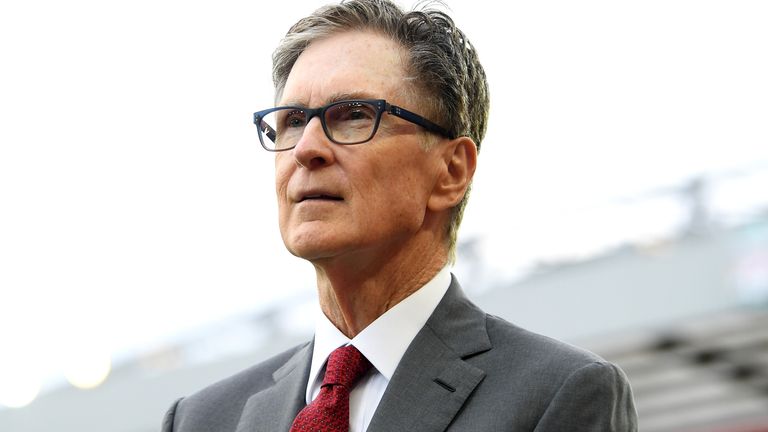 Stephen Warnock says Fenway Sports Group have made some mistakes, but believes they are still the right owners for Liverpool

"The actions of a few clubs cannot be allowed to create such division and disruption," a Premier League statement read.

"We are determined to establish the truth of what happened and hold those clubs accountable for their decisions and actions. We and The FA are pursuing these objectives quickly and appropriately, consulting with fans and Government."

The Premier League insisted events during the last two weeks had "challenged the foundations and resolve of English football."

Fan protests in the days that followed the Super League announcement on top of widespread criticism from the footballing world resulted in most of the 12 European clubs - including all six Premier League sides - involved in the proposed breakaway pulling out. 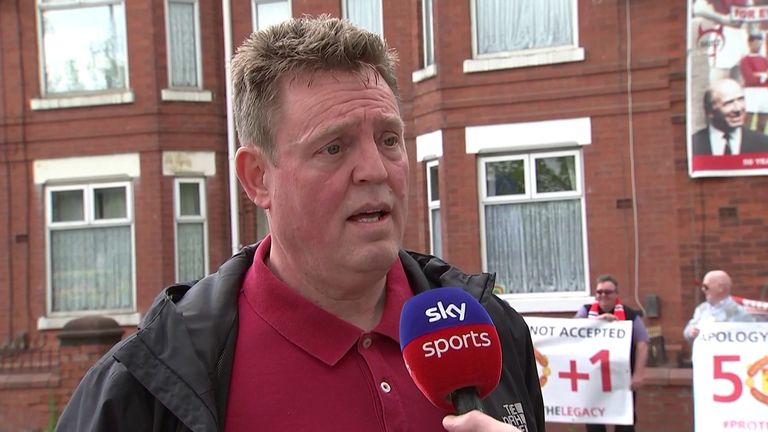 A statement continued: "The Premier League, supported by The FA, is taking the following actions to protect our game, our clubs and their fans from further disruption and uncertainty.

"And we are enlisting the support of Government to bring in appropriate legislation to protect football's open pyramid, principles of sporting merit and the integrity of the football community.

"We will work with the fan groups, Government, UEFA, the FA, EFL, PFA and LMA to defend the integrity and future prospects of English football."

Carragher: Do we want PL clubs self regulating?

"This is what we called for a couple of weeks ago, so I cant say that's a bad thing. But football is a lot bigger than just the Premier League.

"So looking at that, I want it signed and the Super League can't happen again, but is this almost the clubs regulating themselves? Let's be honest, we don't really want that.

"There's a lot more in football that we want regulated and fixing and maybe owners coming in, supporters coming in."

The FA has confirmed an official inquiry into the formation of the Super League and the involvement of the six English clubs - which also included Arsenal, Chelsea , Manchester City and Tottenham - had started last week.

An FA spokesperson said: "Since we became aware of the European Super League our priority and focus has been on preventing it from happening, both now and in the future.

"Throughout this period, we have been in ongoing discussions with the Government, the Premier League and UEFA.

"In particular, we have been discussing legislation with Government that would allow us to prevent any similar threat in the future so that we can protect the English football pyramid.

"Last week, we started an official inquiry into the formation of the European Super League and the involvement of the six English clubs.

"We wrote to all of the clubs to formally request all relevant information and evidence regarding their participation. Once we have the required information, we will consider what appropriate steps to take." 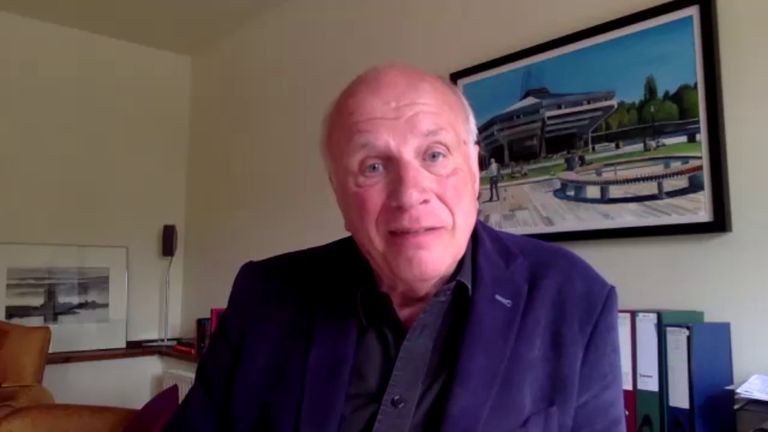 Speaking to Sky Sports News, Dyke said the government are highly likely to support any recommendations made by the review following the widespread criticism of the existing system.

"Football needs an independent regulator and I hope that it is one of the things that Tracey Crouch and her committee will recommend," Dyke said.

"If Tracey Crouch's recommendation is that you bring an independent regulator in, in the current circumstances it will be quite difficult for the government not to follow that advice.

"What would the regulations do? There are a number of areas where it is needed, for instance, the only thing that unites all the clubs is the stance against agents - someone has to regulate that. So much of the money that is coming into football is going out.

"Ofcom does it well in broadcasting and television, it should do the same kind of things. Is this fair? Is it proper?

When asked about fit and proper tests for owners, Dyke continued: "Ownership tests have not been dealt with properly in the past.

"By in large, most Premier League owners would sell their clubs at a profit if they could to make money. You need to have a much better test so that some of the more suspect people that have bought football clubs cannot do it in the future."