Former Cardiff, Watford and Wigan boss stepped down as Scottish Football Association performance director in November; "In appointing Malky, the club feel that we have an individual who has vast experience, essential leadership skills and strong knowledge of the game," Ross County said

Malky Mackay has been appointed as the new manager of Ross County.

The former Cardiff, Watford and Wigan boss stepped down as the Scottish Football Association's performance director last November after four years in the post.

He replaces John Hughes, who chose not to stay on as Staggies boss earlier this week having successfully secured the club's place in the Scottish Premiership after being hired on a short-term basis back in December.

On Wednesday a statement on the club's official website read: "Ross County can today confirm the appointment of Malky Mackay as the club's new manager.

Ross County can today confirm the appointment of Malky Mackay as the clubs new Manager.

"For the last four years, Malky was performance director at the Scottish FA, and more recently has been engaged by UEFA and FIFA on special projects.

"In appointing Malky, the club feel that we have an individual who has vast experience, essential leadership skills and strong knowledge of the game as well as being a respected figure throughout football with extensive contacts that will be essential in developing the next chapter of our club.

"As well as having been a manager, Malky brings great experience at performance development level as well as in strategic planning and governance.

"This was clearly shown during his tenure as performance director at the Scottish FA, where he was also proud to take interim management of his national side.

"Ross County very much feel like this is the start of a new chapter on our journey and look forward to supporting Malky in every way possible to help drive the club forward." 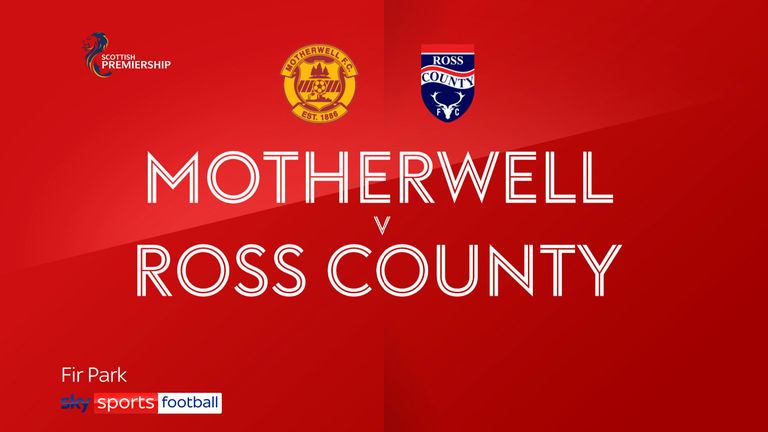 Highlights of the Scottish Premiership match between Motherwell and Ross County

Mackay: Nothing to hide from past

Mackay proved a controversial appointment to his SFA role after he was investigated by the FA for sending allegedly racist, sexist and homophobic text messages to Cardiff's head of recruitment Iain Moody during the pair's time in Wales.

After the revelations in 2014, Mackay apologised for sending two one-line text messages he admits were 'disrespectful of other cultures' but he was later cleared by the FA in July 2015, when the governing body decided to take no further action against him and Moody.

Prior to Mackay's appointment at Ross County on Wednesday, the club's Supporter Liaison Officer said on social media he had contacted the club to express concerns about the 49-year-old on behalf of supporters. 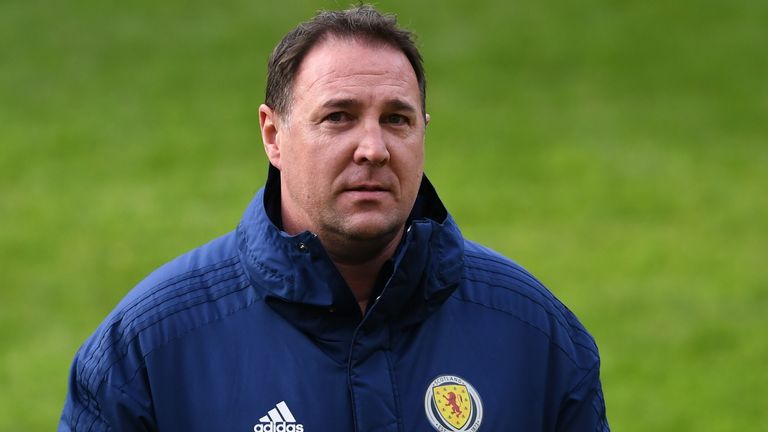 New Ross County boss Malky Mackay hopes fans will give him a chance after being critical of his appointment and says he has nothing to hide regarding his time at Cardiff City.

Speaking to the media following his appointment on Wednesday, Mackay said: "That was something that was seven, eight years ago now, well documented a variety of times, nothing to hide there in terms of the whole aspect of it and the interviews I went through for the next three, four years.

"Since then I have worked for another football club (Wigan), the Scottish FA and the governance of the game in Scotland for four years, been asked to be interim manager of the national team, and more recently UEFA and FIFA.

"I always try to attain to be better every day and I would hope that the people who genuinely know me and have come across me, especially in the last four years in Scottish football, make their own mind up as to who I am.

"What I can tell you is for the good of Ross County I will do everything in my power 24 hours a day to make sure the chairman and chief executive, and more importantly the fans and the community in the Highlands, are actually seeing someone wholly committed to their football club and who genuinely wants to make a difference here and help the club improve."

Asked if he had a message for the County fans, the former Celtic, Norwich and Scotland defender said: "Hold on for the ride ahead."

Mackay insists he has "unfinished business" as a manager and is excited that he has returned to the profession under Staggies chairman Roy MacGregor and chief executive Steven Ferguson.

He said: "There is a plan that Steven Ferguson and Roy MacGregor have for the club going forward.

"There seems to be an urge and wish to bring best practice to the club in a lot of aspects.

"The chairman talked to me about marginal gains, something I am used to being involved in, with the high-performance area of the Scottish FA, and wanted to talk about going on a new journey here for the next few years. That is exciting."