Kevin De Bruyne and Eden Hazard will be given until the last minute to see if they can be available for Belgium's Euro 2020 quarter-final against Italy on Friday; Both players were forced off with injuries during last-16 win over Portugal on Sunday

Roberto Martinez will give Kevin De Bruyne and Eden Hazard until the last minute to prove their fitness ahead of Belgium's Euro 2020 quarter-final against Italy.

Manchester City midfielder De Bruyne suffered an ankle injury in Sunday's last-16 win over Portugal and was substituted three minutes into the second half after a challenge from behind from Joao Palhinha during a Belgium counter-attack just before the interval.

On Monday, Martinez revealed the midfielder had suffered ligament bruising.

National team captain Hazard, meanwhile, pulled his hamstring and was taken off three minutes before the end of the game.

Speaking at his pre-match press conference for the Italy game, Martinez said: "We all know we are fighting against time.

"We are going to wait until the last minute to make that decision.

"We'll see tomorrow if they can be involved or not. Unfortunately, at the moment we cannot make a decision."

De Bruyne missed Belgium's opening group game against Russia, a 3-0 win, due to a facial injury. He returned to score and provide an assist in the 2-1 victory against Denmark before setting up Romelu Lukaku's goal in the 2-0 triumph over Finland.

Hazard has featured in every game at the tournament so far and appears to have improved his form following a season at Real Madrid where he made just 14 La Liga appearances and suffered multiple injury setbacks. 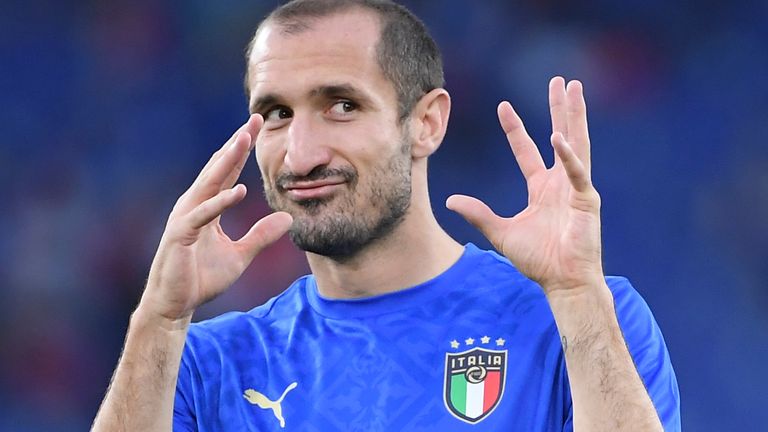 His brother Thorgan secured Belgium's quarter-final place with a stunning first-half strike to see off Portugal.

Martinez's side, ranked No 1 in the FIFA World Rankings, now face Roberto Mancini's Italy, who have made a perfect start to Euro 2020 and made it 31 matches unbeaten with their last-16 win over Austria.

The quarter-final is on Friday at the Allianz Arena in Munich (kick-off 8pm).