Sven-Goran Eriksson admits Gareth Southgate has been blessed with so much young talent in the likes of Phil Foden, Jack Grealish, Jadon Sancho and Marcus Rashford, but deserves praise for giving them a chance; the Swede also highlights how Roberto Mancini will approach the game 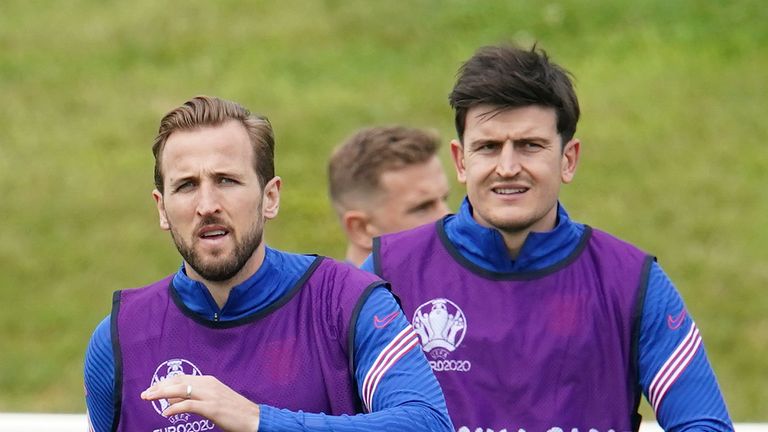 Former England coach Sven-Goran Eriksson believes Gareth Southgate's willingness to blood young talent has been a huge factor in his side's journey to the Euro 2020 final.

Southgate has a selection dilemma on his hands as he guides England in their first European Championship final on Sunday against Italy, with several young stars vying for a spot in the starting XI.

Eriksson, who coached England at Euro 2004 and two World Cups, praised the job Southgate has done, especially with embedding youngsters into his set-up.

"He has done a great job, that's for sure," Eriksson told Sky Sports News. "But there are a lot of good, young footballers coming through. He has given them the chance, which is a brave way to do things and he has let them play. Southgate has been doing great, and you see the result in getting to the final. 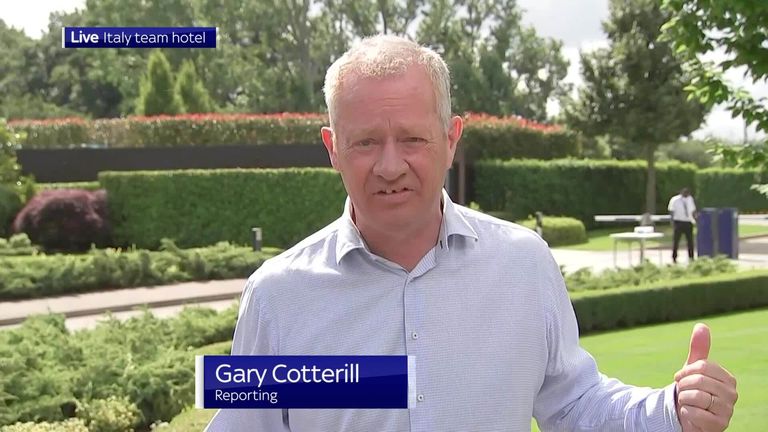 "He has so many options. You have Phil (Foden), (Jadon) Sancho, (Jack) Grealish, (Marcus) Rashford, it is just choosing who is in the best shape. Southgate is very lucky, he has a lot of good, young, hungry players with pace and technique on the bench and that is great.

"Grealish can make the difference, he is a great player, I like him very much. In one against one situations he can open up the Italy defence. I think England have a better bench than Italy, the first teams are very good, but England's is very good."

In two of the three tournaments Eriksson coached England in his side were knocked out of penalties, but the Swede feels Southgate's team are better equipped than he was, should Sunday's match head into a shoot-out. 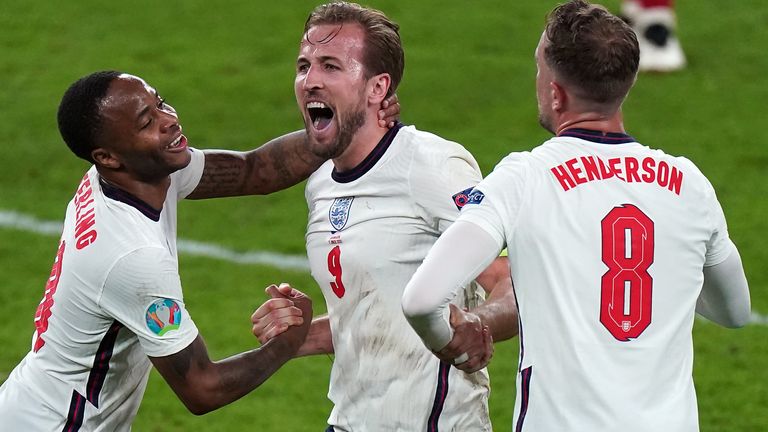 Gareth Southgate wrote an open letter calling on his players to inspire and unite England before the tournament. On the day of the final, rapper, author and England fan Guvna B has his own powerful message to the nation

"Southgate has been more clever than I was on penalties," he added. "I did not take in a mental coach on penalties and other things. I think England has that now.

Eriksson also gave an insight into Italy boss Roberto Mancini, who he coached at Sampdoria and Lazio when Mancini was a player. 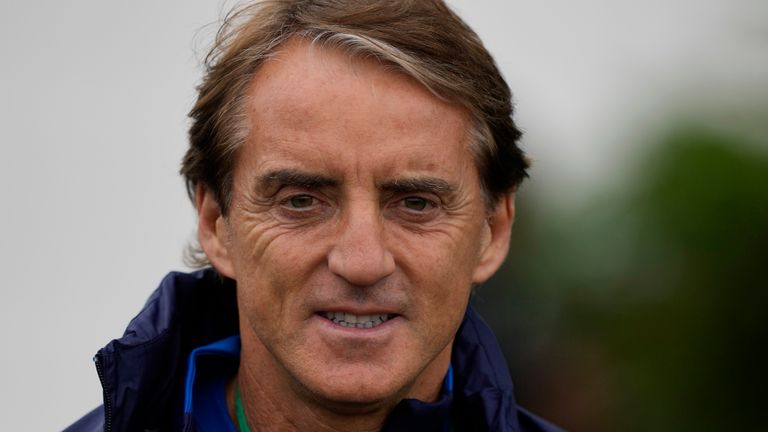 "I worked with Mancini for nine years, so of course I know him very well," he added. "He lives for football. He was a coach even when he was a player. Anyone could see he would be a manager in the future.

"He is a man who wants everything done perfectly, to dress, eat, practice and play. He wants to play beautiful football, not defensive football, he wants to attack. He was like that as a player, and he was a fantastic player, full of creation. He is the same as a coach, very calm.

"He thinks he will win tonight, he won't do anything different in the line-up or the way he plays just because it is a final. He will stick to what Italy can do, play on the counter-attack."