Stewart Downing has brought his 20-year professional career to a close after 725 club appearances; Downing had two spells at Middlesbrough and also played for Aston Villa, Liverpool, West Ham and Blackburn; the 37-year-old was capped 35 times by England 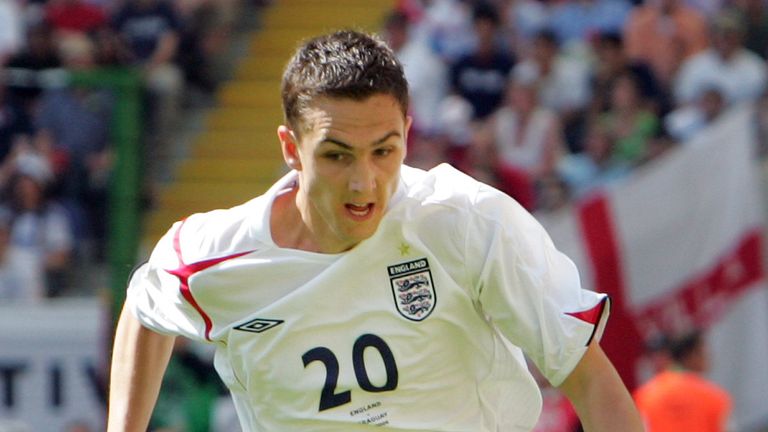 Stewart Downing has announced his retirement from football at the age of 37.

The winger ends a 20-year professional career that saw him make 725 club appearances and play 35 times for England, where he was a part of the squads for the 2006 World Cup and Euro 2012.

He most recently spent a two-year spell with Championship club Blackburn, before leaving Ewood Park at the end of June when his contract expired.

👏 Congratulations on a fantastic career, Stewy. All the very best in retirement! 💙#Rovers 🔵⚪️ pic.twitter.com/pUGRCtZZFC

Speaking to Sky Sports News and reflecting on his career, Downing said: "I think it is the right time, I have been thinking about it for the last season really.

"I signed back to Blackburn late last season and it has always been in the back of my mind that this might be my last season.

"I have got loads of great memories to look back on but I think playing for England is obviously the pinnacle.

"That's the stand out one for me, going to a World Cup and getting a couple of appearances was massive as well. 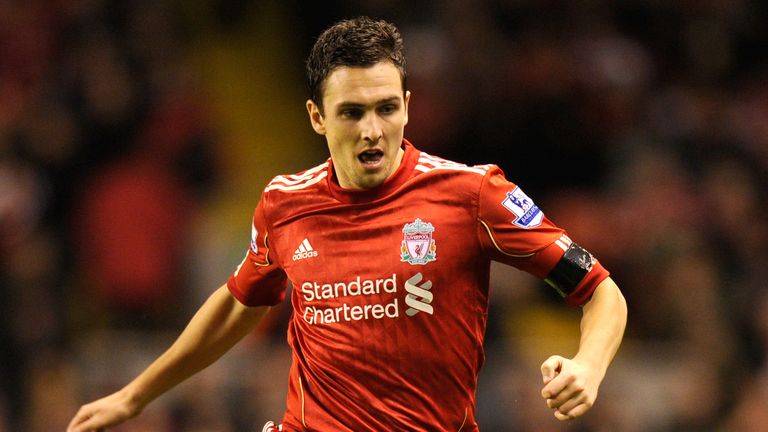 "I loved every minute playing for England, I wish I could have played more but it wasn't to be. I am very happy that I got plenty of caps."

Downing began his career at Middlesbrough in 2001 and went on to feature on 234 occasions during his first spell at the Riverside Stadium.

He left for Aston Villa following Middlesbrough's relegation from the Premier League in 2009, before joining Liverpool in 2011.

A further two-year spell with West Ham followed from 2013, before he completed a return to Middlesbrough where he helped the club win promotion back to the top flight in 2016.

He would go on to feature a further 170 times for the Teesside club, before his final move to Blackburn in 2019.

"I was lucky enough to play there twice. Growing up, my dream was to play for Middlesbrough as a boy.

"To fulfil that was unbelievable really, just playing in front of your family and friends week after week was a big buzz for me and one that I am really proud of."