Matheus Pereira says he feels "disrespected" at West Brom and has publicly signalled his desire to leave the club "in a fair and correct manner" in reaction to comments made by the club's new boss Valerien Ismael.

The attacking midfielder has been omitted from West Brom's pre-season fixtures in order to avoid an injury which might deny him a move, and that stance has now been extended to their first Sky Bet Championship game of the season against Bournemouth on Friday (live on Sky Sports Football).

Pereira, in a lengthy social media response on Monday, said there had never been a lack of commitment on his behalf but made it clear that a transfer is what he wants.

The 25-year-old joined West Brom on a permanent deal from Sporting Lisbon last summer and has been linked with clubs in the Premier League as well as potentially lucrative offers from the Middle East.

In a statement, Pereira wrote: "I remained silent and was not going to address anything until after the transfer window out of respect for the fans and all my team mates, however after being called "not committed" with the club I felt extremely disrespected as a professional.

"I've been living off football since I was 12 years old, I chose to give up my family time and just ordinary fun to chase after a dream of a better future for myself and those around me.

"No one has ever seen an interview in which I bad mouthed the club, or anyone associated with the club or even that I wanted to leave the club by any means. That is because I have character and I respect the club as it opened its doors to me when I needed and believed in me.

"Dedication has never lacked and I've always been committed in the last two seasons.

"It is extremely wrong for anyone to say I am "not committed" since I train and commit as I normally would and give 100% every single day. I think it is low to try and degrade my image and my professionalism in this manner. 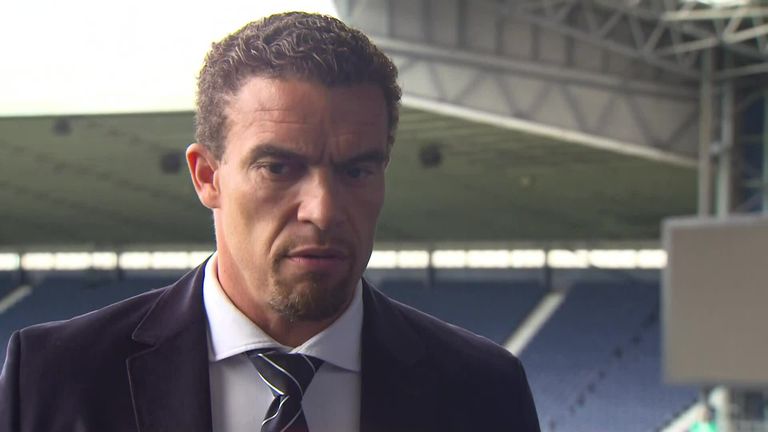 "I don't want to leave the club through the back door, that was never my plan or intention - quite the contrary, I want the club to be adequately rewarded for believing in me and supporting me for two seasons.

"Three weeks ago I received an offer that would change my life and my family's life for ever. I come from humble beginnings, slowly but shortly (sic) I've been building myself up and achieving things with a lot of hard work and dedication.

"I want to leave, I want to seek new experiences but want to do this in a fair correct manner. I will forever be grateful to WBA, to its fans and every single professional that works at the club and that welcomed me with open arms, to those who cheered for me these last two seasons, you're part of my history!"