England are preparing for a quarter-final against reigning champions France on Saturday at Al Bayt Stadium; Harry Maguire on winning World Cup: "I think that's the one thing I'd say that's a lot different from the 2018 squad to this squad - I think we really believe that it is possible" 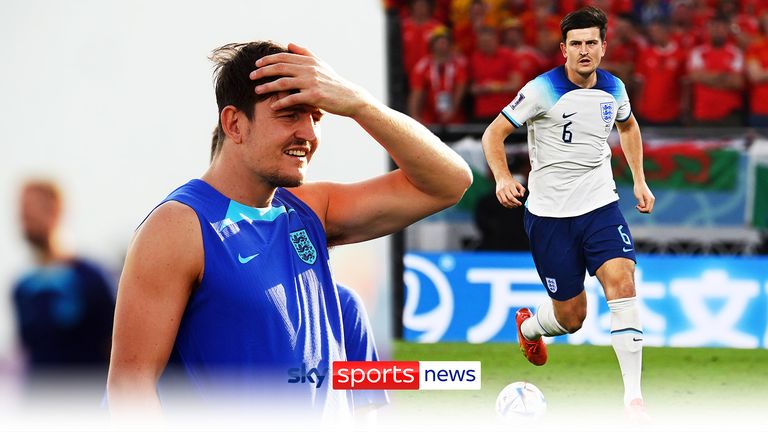 Speaking before the last-16 win over Senegal, Harry Maguire told Sky Sports News that England have an opportunity to 'make history' in Qatar

Harry Maguire says England's players feel like they have "got to win this tournament" in Qatar - a sea change in the group's mentality from the last World Cup.

Gareth Southgate's men are preparing for a crunch quarter-final against reigning champions France on Saturday at Al Bayt Stadium, where the winner will return for the semi-finals.

Portugal or Morocco would await at the stage England reached in Russia four years ago, having surpassed expectations during a remarkable run that ended in an extra-time defeat to Croatia.

Southgate's side kicked on from that disappointment by reaching last year's European Championship final and Maguire believes they can go one step further in Qatar.

Asked if it is difficult not to lie in bed and think what it would feel like to lift the World Cup, he said: "Probably, yes.

"I think that's the one thing I'd say that's a lot different from the 2018 squad to this squad - I think we really believe that it is possible.

"You know that whatever happened in that semi-final that you'd go home and be classed as a hero and everyone would be patting you on the back.

"I think now there's a belief that we've got to win this tournament. It is a good change in the mentality.

"Of course, we know how tough it is going to be. I think there are probably five or six teams with the same belief.

"But in 2018, we probably weren't one of those teams that had that belief. Now there's five or six who have that belief and we're one of them."

That belief is showing on the field, where Maguire feels England are controlling games a lot better and approaching opponents with a front-foot mindset.

Mentality and belief have helped on a collective and individual level, with the 29-year-old defender impressing at a tournament many onlookers felt he should not be at.

Maguire has struggled for game time and form at Manchester United, yet the England centre-back has impressed in Qatar and says his confidence never wavered. 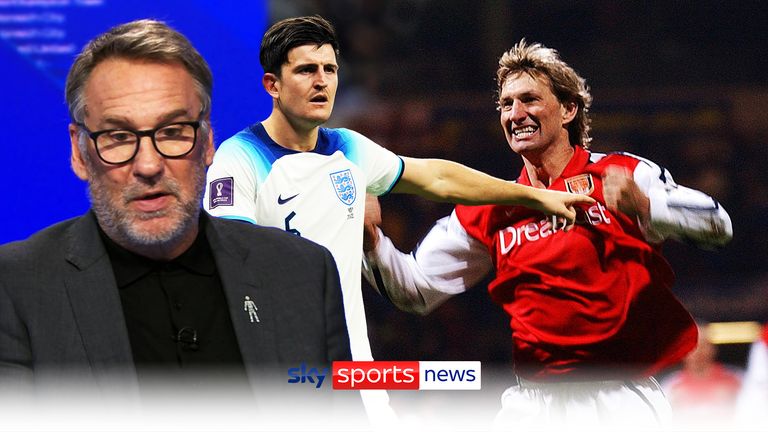 "You pick up bits and bobs and maybe my family read things more than me. I tell them to stay off (social media), but maybe they don't because it's a habit for most people these days.

"So, no, I read little bits and bobs, but I'm 29 years old, the captain of Man Utd and have made 52 appearances for my country.

"So, when I look back on my career and put everything into perspective, if I was a young boy then I'm living the dream. I'm doing everything I always wanted to do.

"So, where I'm at at the moment, the next stage of my career I want to start winning trophies. 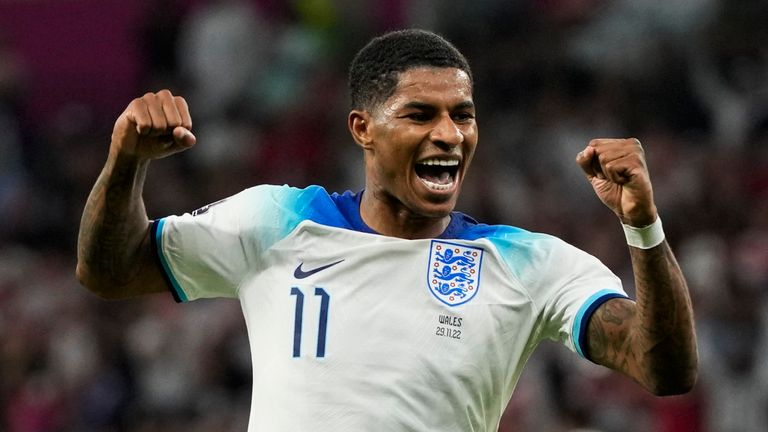 "The last year has been difficult, and I haven't played as well as I've done in the previous five years at the top level.

"But I think during a career there's only probably Lionel Messi and Cristiano (Ronaldo) who are the only two who've not had a dip in their careers.

"It's a 15-year career if you're lucky really, there's no way really, especially with all the scrutiny that's on defenders these days, you're not going to have dips.

"I'm probably going to have another one as well, but it's how you come back, how you bounce back from them. You've got to remain focused and keep the belief in yourself."

But Maguire hopes his performances for his country will remind the Dutchman of his qualities.

"I will fight for my place back," said Maguire, who also revealed he's had a host of warm messages from club team-mates and the manager back home.

"While I'm away they want me to focus fully on England but I've had a couple of nice texts from them saying how well I've performed and congratulations on reaching the quarter-finals.

"It's nice. It is good to feel the support of them. I think they're currently away in sunny Spain... I actually think it's raining over there. But I'm sure they'll be watching the games."