Alexander Buttner is ready to quit Manchester United for Dinamo Moscow as he sees no future in England for him under Louis van Gaal.

The Dutch full-back has spent the last two years at Old Trafford, having been snapped up as cover for the experienced Patrice Evra in August 2012.

He has had to make do with sporadic outings in the Premier League and UEFA Champions League, making a total of 28 appearances.

It appears as though his situation is unlikely to change any time soon, with incoming coach van Gaal a man who has consistently overlooked him while in charge of the Netherlands national side. 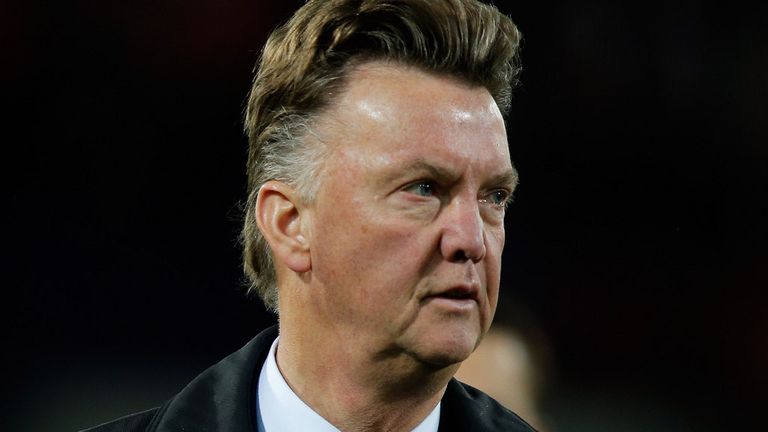 Van Gaal never gave me the chance in the Dutch national team, despite being voted man of the match 14 times at Manchester United.

Buttner is reluctant to spend another year sat in the shadows and believes he has made the right decision in agreeing to take on a new challenge in Russia – with a medical having already been arranged.

The 25-year-old told De Telegraaf: “Van Gaal never gave me the chance in the Dutch national team, despite being voted man of the match 14 times at Manchester United.

“Apparently, he is not very confident about me. So I think this is the right moment to leave.”

“In the last two years van Gaal has ignored him again and again. What kind of outlook is that for him?”

Should Buttner complete a switch to Dinamo, he will be joining a side that could only muster a fourth-place finish in 2013/14 and will have to make do with Europa League football next term.

The former Vitesse Arnhem defender is, however, remaining upbeat, adding: “I am convinced that the club can now challenge for the championship and then move into the Champions League.”