Hull manager Steve Bruce has confirmed that a deal is agreed "in principle" to sign defender Michael Dawson from Tottenham.

Bruce has been keen to sign the 30-year-old England international this summer and previously believed he had lost out on Spurs' club captain following talks last month.

But Sky sources learned on Friday that Hull had moved for Dawson once again after Tottenham activated an £8m release clause for Sevilla centre-back Federico Fazio.

Speaking after Hull drew 1-1 at home to Stoke City on Sunday, Bruce said: "Michael Dawson we hope we can get.

Having sold Shane Long to Southampton, Bruce wants to sign Blackburn’s striker Jordan Rhodes but admitted a deal is proving more problematic than expected after two bids lodged to Rovers were turned down.

"We're looking to bring two or three in. We're close to one in particular and we hope we can get that over the line. 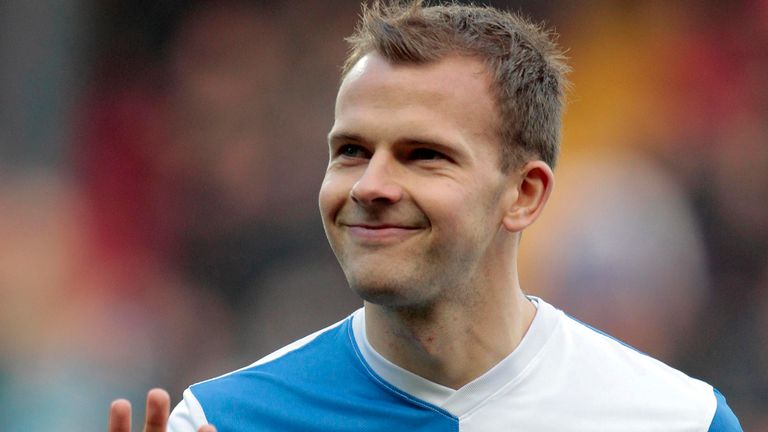 I thought I had Jordan Rhodes 24 hours ago and it seems to be further away than ever. We've been negotiating for a week.

"I thought I had Jordan Rhodes 24 hours ago and it seems to be further away than ever. We've been negotiating for a week.

"We'll see what this week brings and hopefully bring in the two or three we need to give the squad a hand, because we've already played five competitive games (due to their Europa League involvement)."

Meanwhile, Tottenham are continuing talks with Fazio and are confident over a deal to bring the Sevilla captain to White Hart Lane.