Former Chelsea, Arsenal and Tottenham defender William Gallas has announced his retirement from football at the age of 37.

Gallas, who won two Premier League titles with the Blues in 2005 and 2006, is hanging up his boots on the expiry of his one-year deal with Australian A-League club Perth Glory.

He moved Down Under in October 2013, a few months after being released by Spurs.

Speaking to the French TV programme Sport Confidentiel in an interview to be broadcast on Thursday night, Gallas said: "It is something that is not easy to announce. 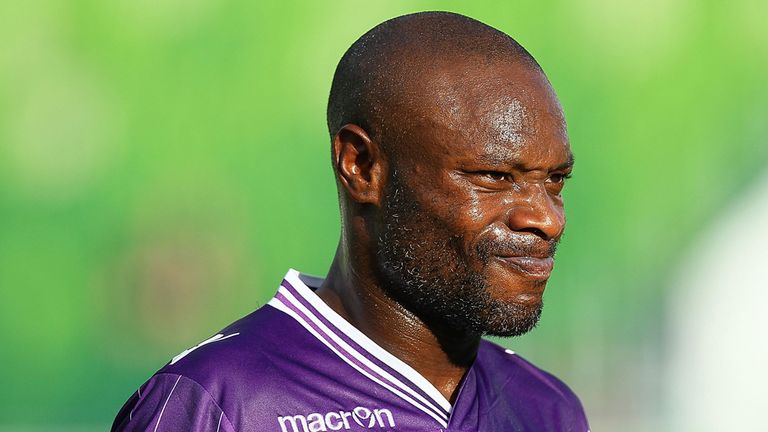 It is something that is not easy to announce. You tell yourself you can always continue, but I think that today I can't.

"You tell yourself you can always continue, but I think that today I can't."

He started his career with Caen and then joined Marseille, before he was signed by Chelsea in 2001.

After their title triumphs under Jose Mourinho, Gallas left under a cloud in 2006, going to Arsenal as part of the Ashley Cole transfer the other way.

Upon his leaving, the Blues alleged Gallas had threatened to score own goals in their shirt if they did not let him leave - a claim he strongly denied.

He had four years with Arsenal and was made captain by Arsene Wenger, before joining Tottenham in the summer of 2010.

Gallas played for France in their 2006 World Cup final loss to Italy - it was his goal which saw off the Republic of Ireland in a play-off for the 2010 World Cup after Thierry Henry's infamous handball.

He was also named in the PFA Team of the Year twice, and retires having made 570 career appearances.