Liverpool defender Kolo Toure thinks boss Brendan Rodgers should be given more time and that it is “crazy” that his position should be under scrutiny.

But they have endured a difficult 2014-15 campaign so far, failing to get out of the Champions League group stages and suffering a string of Premier League defeats.

Sunday’s 3-0 reverse at arch-rivals Manchester United was a seventh League loss of the season and Liverpool are currently 11th in the table after Everton climbed above them with victory on Monday night.

But centre-back Toure, who has forced his way back into the first team picture of late, says the squad are right behind their manager.

"It's crazy to even talk about his future," said Toure.

"He's a great manager and we all know that. Just look at how fantastic he did last season.

"We're all behind him and we're all trying to make things better. He's a great manager, we all love him.

"He took me from (Manchester) City where I was not playing a lot and people were thinking 'Kolo is gone', and he gave me another chance by bringing me in to Liverpool. Now I am playing at one of the best clubs in the world. 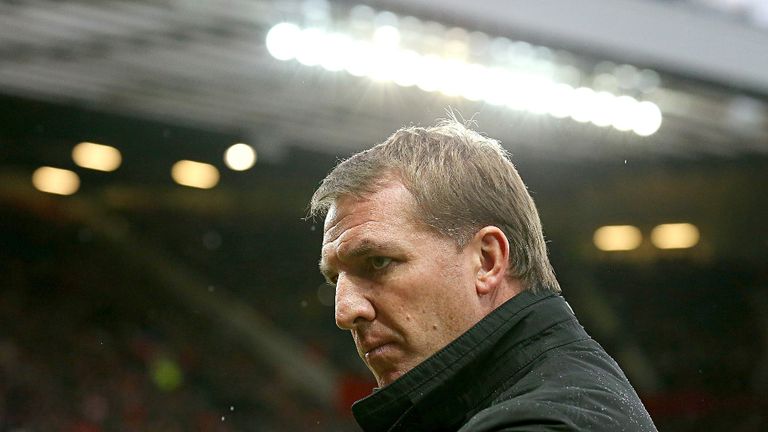 We're all behind him and we're all trying to make things better. He's a great manager, we all love him.

"I enjoy my football under him, I feel younger than ever now. He is a great manager and he makes us play football.

"We will all do our best to get him and the club out of this situation."

Toure is confident results will improve as Liverpool’s influx of summer signings continue to settle in and asked for patience from the fans.

"My message to the fans is this - keep believing," he said.

"We have brought in new players, they need to adapt, and that always takes time.

"It's been a tough week for us with going out of the Champions League to Basel and then losing to United.

"But this is a good club and we bounce back all the time. We have to stick together and make sure we bounce back again. If we win one game, then the confidence will come back."

Liverpool’s next match is a Capital One Cup quarter-final tie at Bournemouth on Wednesday.

"The League Cup is a really important competition for us," said Toure.

"There's the chance to get to Wembley and win a trophy. We have the quality to do that."