Jose Mourinho says Burnley are in fight for European qualification

Burnley are three points adrift of fourth-placed Liverpool on 32 points after 19 Premier League games, despite securing only 40 points in total last season.

Sean Dyche's side have already taken points off some of the top six, including an impressive 3-2 away win against Chelsea on the opening day of the season, and they will be looking to do the same at Old Trafford on Boxing Day.

Mourinho admits he has been impressed by Burnley's performances this term and believes they are likely to be among the clubs challenging for the top six at the end of the season.

"It's great [Burnley's form]. If survival was the objective, I think the objective is in the pocket, it's totally under control," said Mourinho in an exclusive Christmas Day interview with Sky Sports News.

Manchester United play their fourth game in 10 days when they host Burnley on Boxing Day and Jose Mourinho feels the schedule will take its toll on his players.

"If you compare what they are doing with the initial objectives, it's a very good season." Burnley have the fourth-best defence in the league, behind Manchester City, United and Chelsea, conceding only 15 goals and Mourinho expects his side to face a tough task if they are to break down the Clarets defence.

"I think the record of goals conceded speaks for itself," he added.

"They conceded three in the last one but before that they were really amazing so they defend very very well. 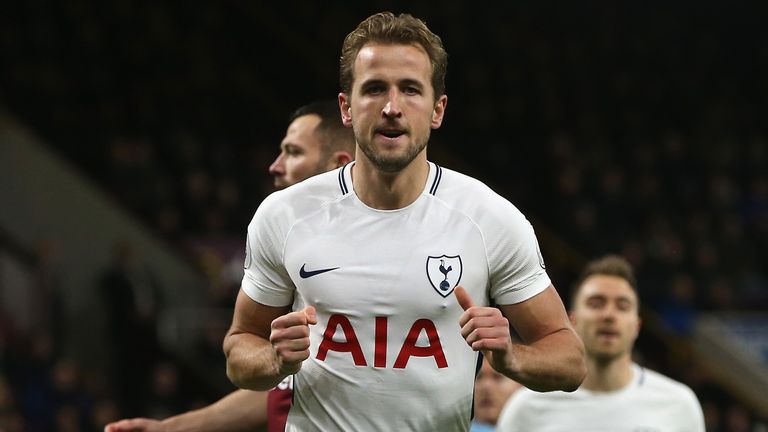 "Everybody knows the way they play, if you expect them to play creative beautiful football, they don't do that.

"But if you talk about direct objective, pragmatic and play with their strength, I think they are very very good.

"They've worked with the same manager for a few years now, I think the identification between the players, the style of play, the manager, the manager's ideas is very good, so what they do they do well."