Team news, stats and prediction ahead of Leeds vs Tottenham in the Premier League on Saturday (kick-off 12.30pm).

Leeds skipper Liam Cooper is back in contention after suspension.

Cooper has completed a three-game ban following his straight red card in the win at Manchester City last month.

Kalvin Phillips (knee) and Raphinha (thigh) both remain doubtful and will be assessed, while Helder Costa (back) has been ruled out for the remainder of the season. 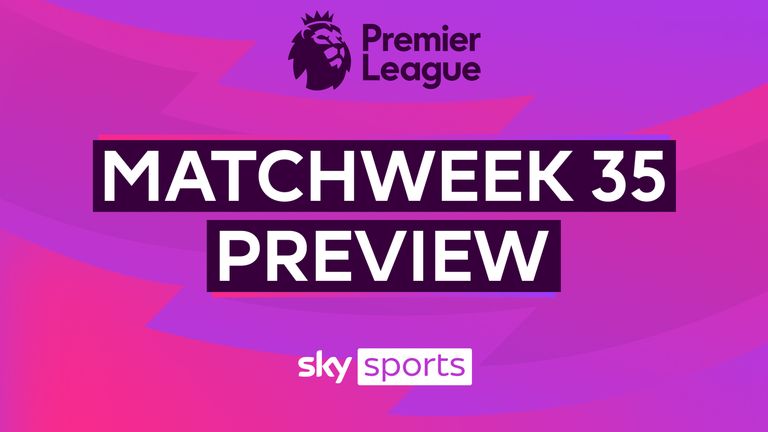 We take a look at some of the stats surrounding matchweek 35 in the Premier League.

Tottenham will still be without Ben Davies.

The Wales left-back is nursing an ankle injury which has kept him out since the end of March and may not play again this season.

Lucas Moura (knock) and Tanguy Ndombele (muscle) have both trained all week and will be fit for the clash at Elland Road, while Gareth Bale will hope to start again after his hat-trick against Sheffield United last time out. 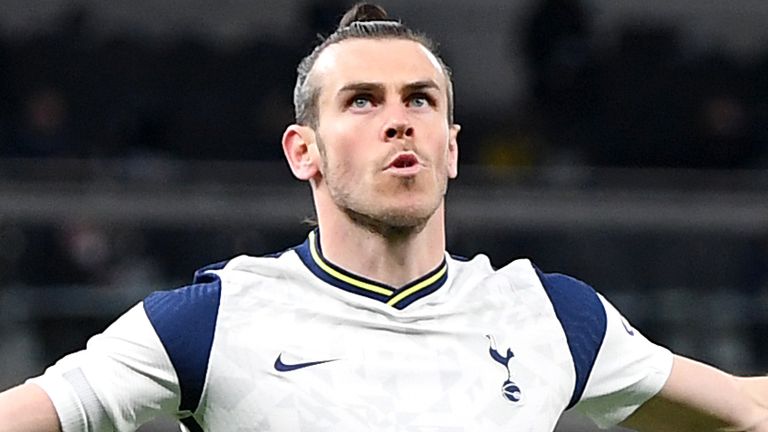 Kaveh Solhekol tells Inside Football that Gareth Bale could stay at Tottenham beyond his current loan deal which expires this summer.

Follow Leeds United vs Tottenham in our dedicated live match blog. Highlights will also be published on the Sky Sports digital platforms and the Sky Sports Football YouTube channel shortly after the final whistle. 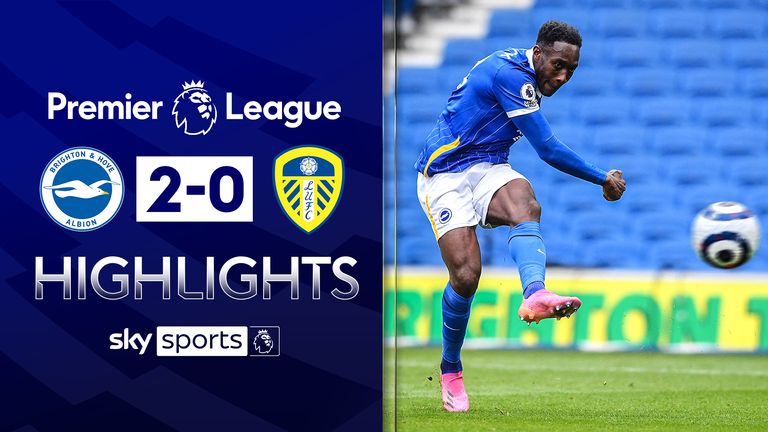 FREE TO WATCH: Highlights from Brighton's win over Leeds in the Premier League. 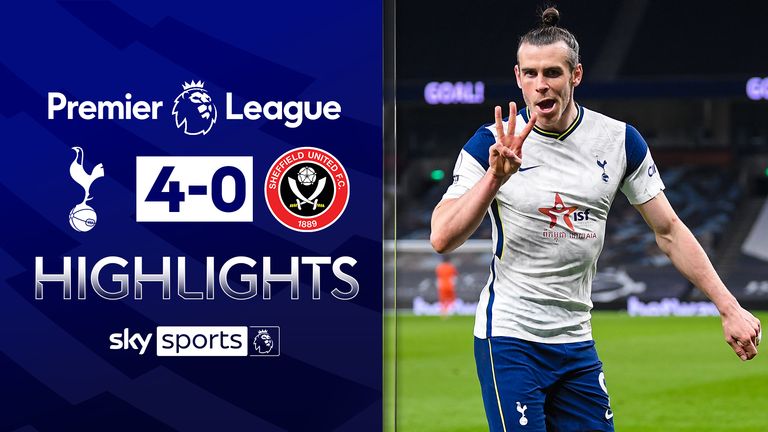 FREE TO WATCH: Highlights from Tottenham’s 4-0 win over Sheffield United in the Premier League.

I'm keen on opposing Leeds in their remaining fixtures this season.

Although the defeat at Brighton was their first in seven Premier League games, the usual gusto seen in a Marcelo Bielsa side has been dwindling and that is having a big effect on their ability to create chances.

Leeds usually are among the top performers when it comes to analysing goals scored, expected goals and shots on goal but in their last seven fixtures, performance levels have actually mirrored a team battling relegation. Just one goal per game during that period is very un-Leeds like and it's a figure backed up by their expected goals number (1.05). Many will argue a tough run of games is to blame and that is a fair point. Chelsea, Manchester United, Manchester City and Liverpool have been a daunting set of fixtures, however, they looked badly out of ideas and energy in the 2-0 defeat at Brighton.

Spurs should fancy their chances. Even more so if Kalvin Phillips and Raphinha are missing again through injury. Away win.

BETTING ANGLE: Tottenham to win to nil (3/1 with Sky Bet)

Pitch to Post Preview: Jamie Redknapp on Man City vs Chelsea; Plus: what next for Arsenal, Man Utd after EL ties, and the top-four race

Sky Sports pundit Jamie Redknapp joins Peter Smith to discuss Manchester City and Chelsea reaching the Champions League final ahead of their clash at the Etihad this weekend.

He also picks out some standout performers from both sides, explaining how Ruben Dias has transformed City, and praising the rise of Phil Foden and Mason Mount.

Sky Sports football writers Oli Yew and Ben Grounds are also on the show to discuss Arsenal's Europa League exit and Man Utd's progress to the final - and what comes next for both sides, with Mikel Arteta under pressure and Ole Gunnar Solskjaer's side looking to kick on.

Ben also assesses the top-four race, with some key fixtures coming up, and makes his Pitch for what he thinks will happen in the Premier League this weekend!