Team news, stats and prediction ahead of Manchester City vs Crystal Palace in the Premier League on Saturday; kick-off 3pm.

Pep Guardiola should have a near fully-fit squad to choose from when Manchester City host Crystal Palace in his 200th Premier League game in charge.

Raheem Sterling returned from a back problem to play in City's penalty shoot-out defeat to West Ham in the Carabao Cup in mid-week.

Ferran Torres is the only long-term absentee.

Crystal Palace will make a late decision on the fitness of Wilfried Zaha after he started on the bench against Newcastle.

A final decision will be made on the striker's fitness on Saturday morning, after he missed the final match before the international break through illness.

Vieira hopes Eberechi Eze will return before Christmas, while Nathan Ferguson should be able to join team training in the next couple of weeks.

A look at the key stats ahead of the fixtures in Matchweek 10 of the Premier League, including Tottenham vs Manchester United and Wolves vs Everton

Follow Man City vs Crystal Palace in our dedicated live match blog. Highlights will also be published on the Sky Sports digital platforms and the Sky Sports Football YouTube channel from 5.15pm on Saturday. 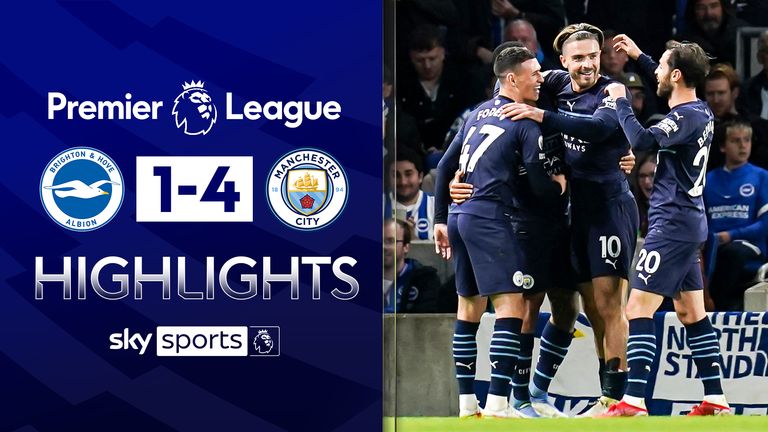 FREE TO WATCH: Highlights from Manchester City's win against Brighton

FREE TO WATCH: Highlights from the 1-1 draw between Crystal Palace and Newcastle

The Jack Grealish-Joao Cancelo dynamic down Manchester City's left is quickly becoming a thing of beauty.

They have passed to one another 169 times this season - the most produced by a City combination in the opposition half. Cancelo's willingness and intelligence to move inside from full-back whilst Grealish takes two defenders out of the game out wide is almost impossible to defend against - as Brighton found out last weekend.

Player Super 6: Three of a Kind?

Though there are six scorelines to predict in order to win £250,000 for free with Super 6, Manchester City, Liverpool and Chelsea all feature in this week's round. Play for free, entries by 3pm Saturday.

The pair have yet to link up for a goal but it's only a matter of time. Cancelo has assisted three Grealish shots and Grealish has assisted four Cancelo shots, including two in last weekend's 4-1 thrashing of Brighton. Palace's Joel Ward has a big job on his hands trying to stop these two with the 18/1 with Sky Bet about Cancelo scoring from a Grealish assist worth a small interest in a game where it's hard to see the away side causing too many problems. 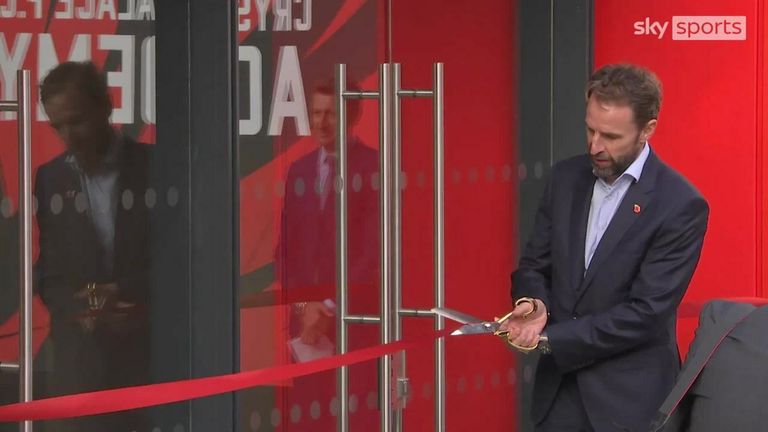