Argentine defender Lisandro Martinez has told Eredivisie champions Ajax of his ambition to play in the Premier League; Manchester United and Arsenal both interested in signing 24-year-old, though he is yet to make decision

Lisandro Martinez has told Ajax he wants to move to the Premier League - but has not yet decided between Manchester United and Arsenal.

The centre-back took time out from his holiday last Tuesday to have a meeting with Ajax in Amsterdam to make it clear that a move to the Premier League is the only outcome on his mind this summer.

Martinez was supposed to fly to Ibiza from Argentina for the second part of his holiday before pre-season, but detoured to the Dutch capital for talks instead. 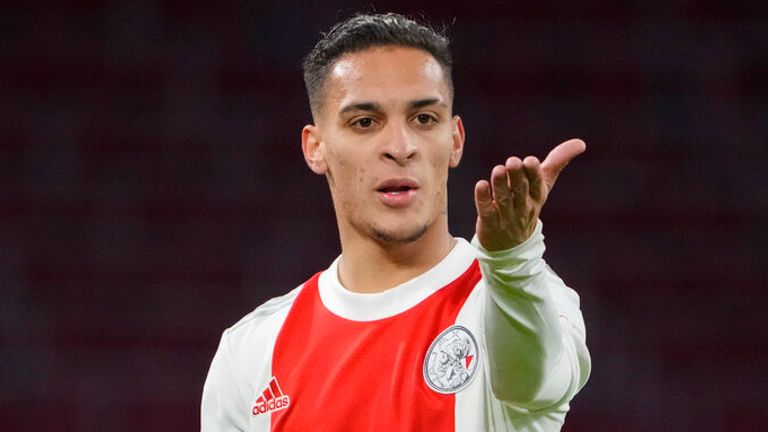 The 24-year-old has now resumed his holiday and is waiting for agreements to be in place between the clubs before making a decision on his next destination.

Although the pull of working again with Erik ten Hag at United is strong, Martinez sees both the United and Arsenal projects as suiting his playing style and is also intrigued by working with Mikel Arteta.

Is Martinez a good fit for the Premier League? 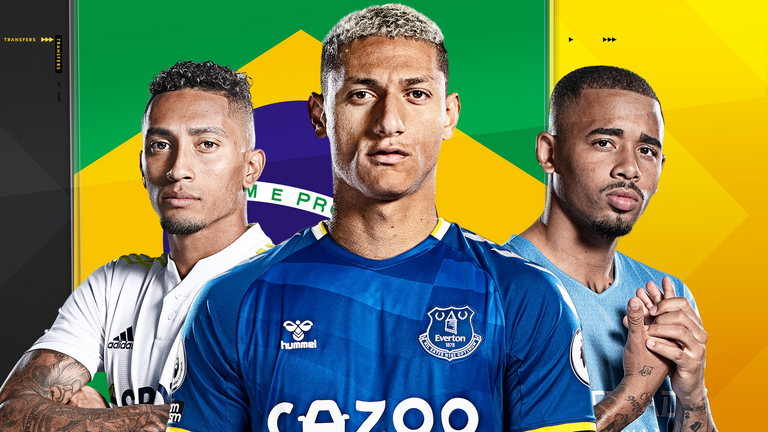 South American football expert Tim Vickery discusses how Richarlison's move to Tottenham could affect his international career and why Gabriel Jesus is moving to Arsenal to enhance his prospects of going to the World Cup and more.

"Manchester United fans will remember that Daley Blind struggled with the physical side of the Premier League - and surely that also applies to Lisandro Martinez.

"He has a lovely left foot, is very constructive, can play in that defensive midfield position, can play as a defensive but constructive left-back - not an auxiliary winger flying up the flank, but someone who can construct from deep.

"You wonder if he has the physicality for the Premier League and maybe that explains why United don't seem to be in pole position. It's Arsenal who would seem to be doing the running on this one.

"I wonder if Erik ten Hag is perhaps more interested in bringing in the Brazilian winger Anthony, who has developed very, very well at Ajax, and I wonder if ten Hag thinks that he would be a better fit for the Premier League than Lisandro Martinez."