Juan Mata concerned Manchester United slip-up is all too familiar

Juan Mata admits a sense of "deja vu" has crept into the Manchester United dressing room after being held by Bournemouth.

Jose Mourinho's side could only manage a 1-1 draw at home to Bournemouth on Saturday in a controversy-filled fixture which has seen Zlatan Ibrahimovic and Tyrone Mings dealt FA charges for alleged violent conduct.

Despite having 69 per cent of the possession and hitting 20 shots in comparison to Bournemouth's three attempts, United could not break down the Cherries, who played the entire second half with 10 men following Andrew Surman's red card. 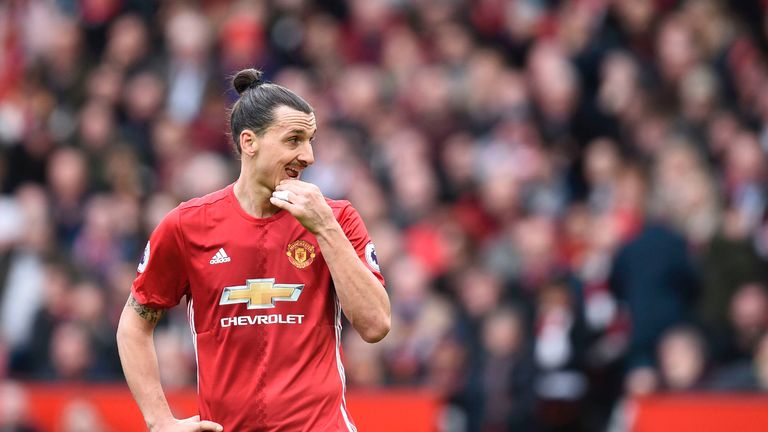 After the highs of United's EFL Cup success at Wembley a week earlier, Mata is concerned by thoughts of a return to United's stuttering early-season form, which saw them win just one of six Premier League games at Old Trafford between September and November.

"All of us felt very frustrated after the draw against Bournemouth on Saturday, it's the same feeling that we had a few months ago after some similar games at Old Trafford," Mata wrote on his official website.

"Unfortunately, we have that sense of deja vu again.

"We played good football, we created chances, but yet again we weren't efficient enough to turn that into a better score. We let two points slip away, that's clear, and all we can do now is to look ahead because we are facing many challenges in just a few days."

United face a trip to Russia to face Rostov in the Europa League on Thursday before a return to Mata's old side Chelsea in the FA Cup next Monday.

Mata revealed his delight at seeing former Chelsea team-mate Fernando Torres in the stands during Atletico Madrid's 3-0 win over Valencia at the weekend.

The former Liverpool striker has been released from hospital after suffering a head injury in the 1-1 draw at Deportivo last week.

"It was a relief to see Fernando Torres seating in the box at the Vicente Calderon, already recovered after the big scare a few days earlier, and the affection to him showed by the crowd," said Mata.

"I'm very happy that it wasn't anything serious; he will be back scoring goals very soon, as always."